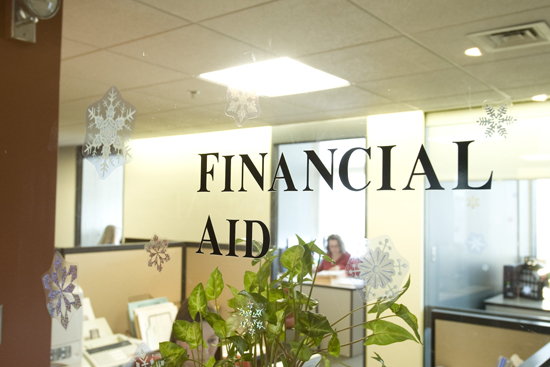 Tuition at Boston University for the 2013–2014 academic year will rise 3.7 percent, a slightly lower hike than last year’s 3.79 percent and one of the lowest rates of increase among BU’s peer universities. The Board of Trustees has set the standard tuition rate for the coming academic year at $43,970 and the basic room and board rate at $13,620, a 3.3 percent increase over the current year.

“In setting a budget for the coming year, we have worked to protect and continue to improve the quality of a Boston University education and our support services, while recognizing the need to control the cost of attendance for our students and parents,” University President Robert A. Brown wrote in a March 18 letter to students and parents. “The tuition increase is one component of a conservative University budget.”

In his letter, Brown pointed to the University’s strategic investments and enhancements to its undergraduate program. These include the Center for Student Services, which opened last fall and houses under one roof all undergraduate academic advising for the College of Arts & Sciences, and support services as well as an expanded Center for Career Development. Brown also cited the Engineering Product Innovation Center (EPIC), scheduled to open in January 2014 and developed with money raised by the University from alumni and corporate friends, as another example of “the initiatives and innovations we undertake to ensure that our programs prepare students for success in their careers.” EPIC will provide hands-on education aligned with industry methods and practices to engineering undergraduates.

Brown underscored BU’s commitment to providing financial aid, which will be available to approximately 8,500 (53 percent) undergraduates in the coming year. “Our challenge is to continue to improve quality while controlling costs,” he said in his letter. “We are mindful of the sacrifices parents and students make and especially aware—in economically uncertain times—of the importance of providing an education and campus experience that translates into long-term success in life and work.”

These issues were the focus of a letter sent by Brown to the University community on February 26, outlining measures BU is taking to reduce operating costs by streamlining administrative processes in order to maintain the University’s focus on academic program quality and long-term student success.

“We remain committed to our mission of quality education and will continue to address the challenges that go with that commitment,” Brown said.

There are 56 comments on BU Tuition to Rise 3.7 Percent