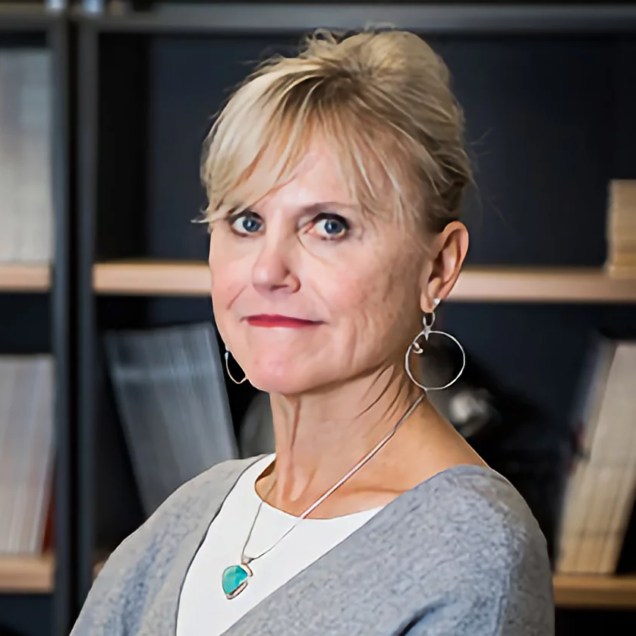 Dr. Ann McKee, William Fairfield Warren Distinguished Professor of Neurology and Pathology, is a board-certified neurologist and neuropathologist whose research has produced seminal advances in chronic traumatic encephalopathy (CTE), Alzheimer’s disease, microvascular injury, and trauma-induced neurodegeneration. Her groundbreaking work on the long-term effects of repetitive head impacts, concussion, and blast injury in contact sports athletes and military veterans shifted scientific thought regarding head trauma; her research demonstrated that repetitive “mild” head trauma can trigger CTE, a progressive neurodegenerative disease. Over the past 12 years, Dr. McKee’s publications on the clinicopathological manifestations of CTE in hundreds of affected individuals sparked international awareness regarding the dangers of repetitive head trauma and the importance of biomarker discovery to diagnose CTE during life. Dr. McKee created and directs the UNITE (VA-BU-CLF) brain bank, the world’s largest repository of brains from individuals exposed to traumatic brain injuries (over 1000) and neuropathologically confirmed CTE (over 600). The brain bank is a unique resource to accelerate scientific discovery and develop potential treatments for CTE.

McKee completed her undergraduate studies at the University of Wisconsin and received her medical degree from the Case Western Reserve School of Medicine. She completed her residency training in Neurology at Cleveland Metropolitan General Hospital, in Neuropathology at Massachusetts General Hospital, and was an assistant professor at Harvard Medical School. She is Director of the Boston University CTE Center, Director of the Neuropathology Core, and Associate Director for the Boston University Alzheimer’s Disease Research Center (BUADRC). McKee also directs the brain banks for the BU CTE Center (VA-BU-CLF), BUADRC, and Framingham Heart Study. She is an elected member of the National Academy of Medicine. McKee was named Bostonian of the Year 2017 by the Boston Globe, one of the 100 Most Influential People in the World, and one of the 50 Most Influential People in Healthcare by Time magazine. She received the Henry Wisniewski Lifetime Achievement Award in Alzheimer’s Disease Research by the Alzheimer’s Association and Samuel J. Heyman Service to America Medal (Sammie), Paul A. Volcker Career Achievement Award for outstanding contributions to federal service.

Dr. McKee’s work has been fundamental in defining the neuropathological diagnostic criteria for CTE. She created the McKee staging scheme to define pathological severity in CTE. She was the first to report the association between motor neuron disease and CTE. She reported the first case of CTE in ice hockey, soccer, mixed martial arts, baseball, high school football, and college football. Dr. McKee reported the youngest athlete ever diagnosed with CTE (17 years). Her team was the first to define the roles of other pathological proteins in neurodegeneration after trauma, including TDP-43, beta-amyloid, prion protein, and alpha-synuclein. Dr. McKee also defined the roles of microvascular injury, inflammation, and white matter degeneration in the progression of CTE.

Join Dr. Andrew Budson as he explains how individuals can distinguish changes in memory due to Alzheimer’s versus normal aging, what medications, diets, and exercise regimes can help, and the best habits, strategies, and memory aids to use, in seven simple steps.

AD In The Media