The Biomedical Optics Lab was founded within the Department of Biomedical Engineering at Boston University in 2001 by Professor Irving J. Bigio. The focus of our research is in the development of minimally-invasive research-oriented and clinical (both diagnostic and therapeutic) tools, based on optical technologies. Our applications span the breadth of the human body. 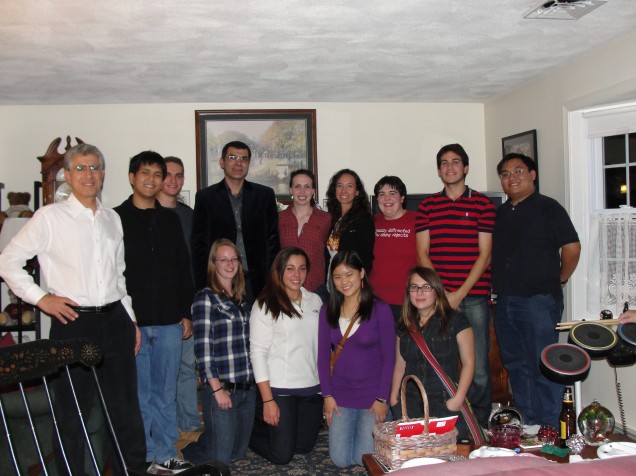