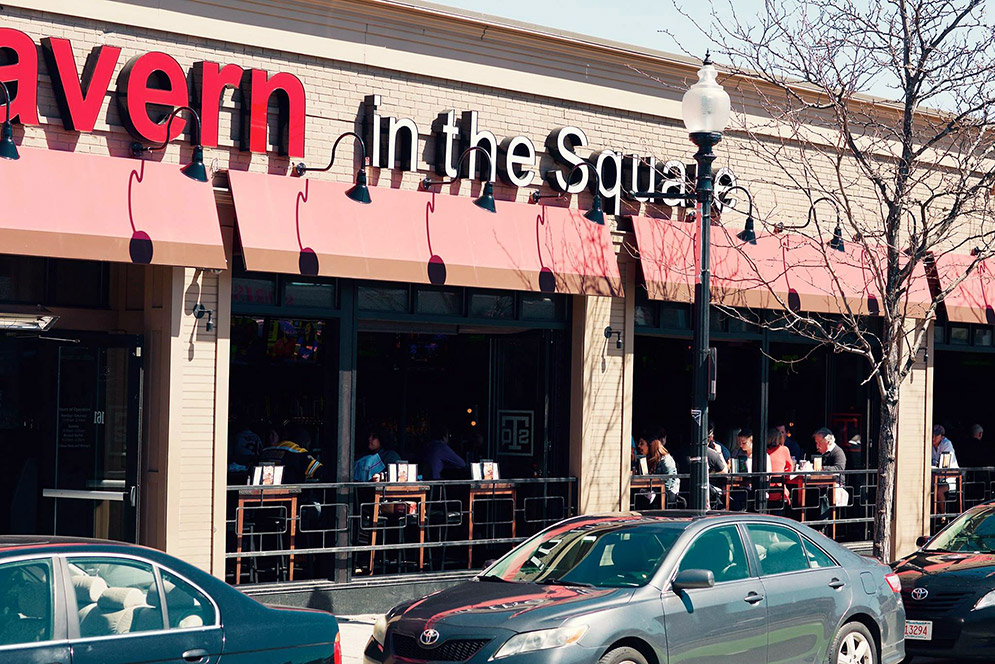 Do you know who Time magazine’s Man of the Year was in 1999? Or what year baseball’s Roger Clemens won his first Cy Young Award? If so, consider heading over to Tavern in the Square in Allston tonight, where you can test your mettle at Stump Trivia Night, held every Tuesday from 8 to 10 p.m. 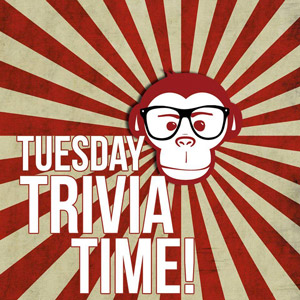 The format consists of four rounds, each featuring four questions, followed by a bonus question or activity. In the odd rounds, answers are assigned 1, 3, 5, or 7 points and in the even rounds, 2, 4, 6, or 8 points. In other words, teams have four questions and four point values per round, so team members choose the value they want to assign each question, presumably based on how confident they are about the answer. Categories include movies, sports, literature, and world history. Answers should be kept to the table, and laptops and cell phones are strictly prohibited. Prize winners receive Tavern in the Square gift cards: the first-place team gets a $50 gift card, second-place a $25 gift card, and third-place a $10 gift card.

Tavern in the Square was named Boston’s best college bar in 2016 by BostonAList, and with dozens of year-round and rotating drafts, as well as bottled beers, wine, and cocktails, and a food menu with classic starters like nachos, guacamole, and fried calamari, as well as sandwiches, pizzas, and salads, it’s easy to see why. The restaurant is currently competing in Boston magazine’s sixth annual Battle of the Burger with the Diablo, a beef patty topped with Cajun spices, pepper jack cheese, and roasted jalapeño, finished with chipotle aioli. Voters have until July 5 to cast their ballot.

If it’s Tuesday, Tavern in the Square is a great place to test your knowledge while enjoying good food and a refreshing brew.

Stump! Trivia night at the Tavern in the Square, 161 Brighton Ave., Allston, is tonight and each Tuesday from 8 to 10 p.m. Admission is free. Take an MBTA Green Line B trolley to Harvard Avenue or walk.

Stump Trivia at the Tavern in the Square Tonight