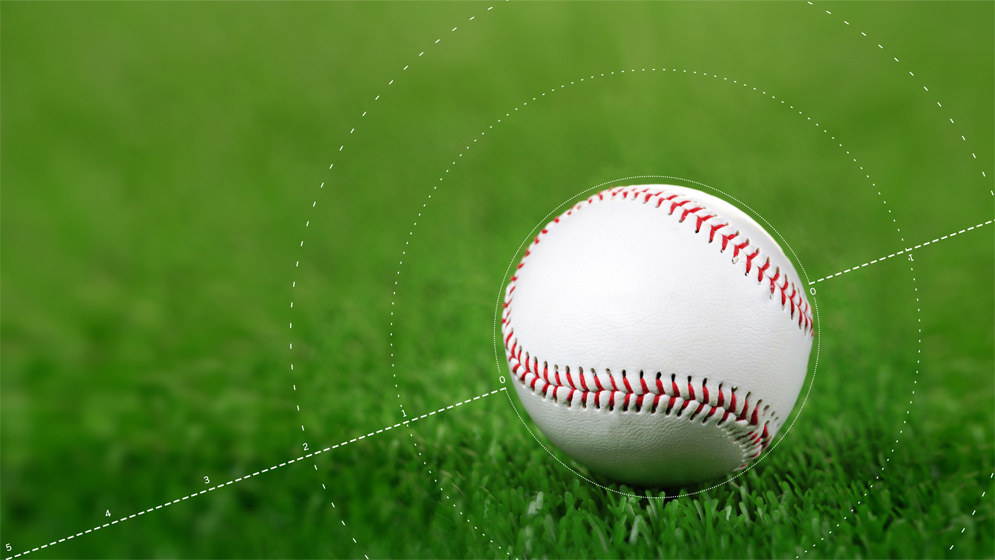 If you’re a lawyer or prepping for the AP Spanish test, BU has a MOOC for you this academic year.

Having launched its first round of massive open online courses, or MOOCs, BU is preparing to expand its online offerings this year.

The University is considering whether to design MOOCs that would lure more and better students to BU’s for-credit programs, both on-campus and distance learning. And it will experiment with fee-based online courses targeted to professionals seeking enhanced skills, beginning with one for lawyers debuting in October.

After devoting the last two years to rolling out BU’s first MOOCs—free online courses that students around the world audit or take for a completion certificate at their own pace—“we now know how to produce them and how to make them world-class,” says Dellarocas, who is also a Questrom School of Business professor of information systems. The University’s first MOOCs achieved above-average completion rates, and the most popular one, Sabermetics, enrolled nearly 19,000 people.

“We are now considering the development of MOOCs whose completion will enable students to receive credit from BU upon enrollment at a regular BU program,” Dellarocas says. The University provost and relevant academic councils would have to approve such MOOCs, he notes.

The Spanish teachers benefited from design-and-assessment-measures advice from the DLI and from College of Arts & Sciences master lecturer Andrew Duffy, who taught the physics MOOC for high schoolers, says Alison Carberry Gottlieb (GRS’13), head of Spanish language instruction at CAS and one of the three teachers of the course.

That was invaluable because of the differences between MOOCs and traditional face-to-face classrooms. “In the traditional classroom, we have the opportunity to easily put all four communication skills—reading, writing, listening, and speaking—into practice, and we have the ability to fluidly transition from one communicative strategy to another,” Gottlieb says. “These core structures of the language classroom are significantly more complicated when you are trying to serve hundreds or even thousands of students, living all over the world, in different time zones, and working alone on their laptops or tablets.”

But MOOCs offer the exciting chance of “providing increased peer interactivity, more communicative online engagement, and more useful forms of self- and peer assessment than have ever been available to students before,” she says. More than 400 students have enrolled in the class already, with thousands more expected.

High school offerings like AP prep courses “fit within our broader initiative of exploring the use of MOOCs for building awareness and familiarity with BU among prospective students,” Dellarocas says.

Romy Ruukel, the DLI’s associate director, says the coming year also will see MOOCs on ethical leadership, taught by Walter Fluker (GRS’88), Martin Luther King, Jr., Professor of Ethical Leadership at the School of Theology; emergency global health training, by the School of Medicine’s Gabrielle Jacquet; force and motion (a course for physics teachers), by Duffy and the School of Education’s Peter Garik; and part two of Sabermetrics, again taught by Andy Andres, of the College of General Studies.

Some of last year’s MOOCs will rerun in the new academic year as well.

In the non-MOOC arena, according to Dellarocas, “the DLI is engaged in projects that use technology to improve BU’s standing” with several higher education trends. These include:

BU’s MOOCs were developed through the University’s membership in edX, the online learning platform founded by Harvard and MIT.