David Frankfurter holds the William Goodwin Aurelio Chair of the Appreciation of Scripture at Boston University. He joined the faculty of B.U. in the fall of 2010. A scholar of ancient Mediterranean religions with specialties in Jewish and Christian apocalyptic literature, magical texts, popular religion, and Egypt in the Roman and late antique periods, Frankfurter’s particular interests revolve around theoretical issues like the place of magic in religion, the relationship of religion and violence, the nature of Christianization, and the representation of evil in culture. He teaches courses on Western religions, comparative religions, Jewish and Christian apocalyptic literature, and the documents of early Christianity, including extra-canonical sources, magical texts, and saints’ lives. After earning his B.A. in Religion from Wesleyan University, M.T.S. from Harvard Divinity School, and M.A./Ph.D. from Princeton University, Frankfurter taught at the College of Charleston and the University of New Hampshire, and he held fellowships at the Institute for Advanced Study (1993-95) and the Radcliffe Institute of Advanced Study (2007-8), as well as research grants from the National Endowment for the Humanities (1992) and the Guggenheim Foundation (2007-8). His publications include Elijah in Upper Egypt (Fortress Press, 1993), on an unusual early Christian prophecy that envisioned the endtimes in Egyptian terms; Religion in Roman Egypt: Assimilation and Resistance (Princeton University Press,1998), which shows the different ways Egyptian religion continued despite the decline of temples and rise of Christianity; and Evil Incarnate: Rumors of Demonic Conspiracy and Satanic Abuse in History (Princeton University Press, 2006), on the ways that cultures and religious movements envision evil as an active, personified force; as well as the edited volume Pilgrimage and Holy Space in Late Antique Egypt (E.J. Brill, 1998). Both Religion in Roman Egypt and Evil Incarnate won the American Academy of Religion’s Award for Excellence in the Study of Religion (Historical and Analytic-Descriptive categories). His articles have appeared in such venues as Journal of Early Christian Studies, Harvard Theological Review, Journal of the History of Sexuality, Greek, Roman and Byzantine Studies, Numen, and History of Religions. He is also co-editor of the Brill series Religions of the Greco-Roman World. His latest book, Christianizing Egypt: Syncretism and Local Worlds in Late Antiquity (Princeton University Press 2017), which won the 2019 Philip Schaff Prize from the American Society of Church History, remodels what it means to Christianize or “convert” a culture, focusing on the various religious sites in late Roman Egypt, like homes, shrines, and workshops, where Christianity was combined with Egyptian traditions. In 2019 Frankfurter brought the multi-authored Guide to the Study of Ancient Magic to publication after over a decade (Leiden: E. J. Brill). 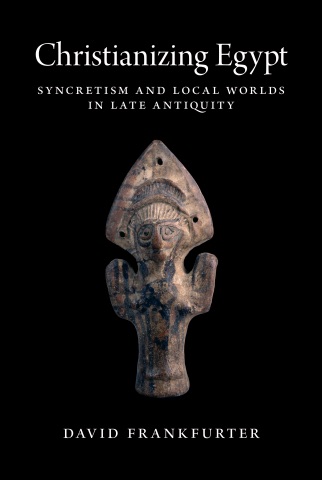 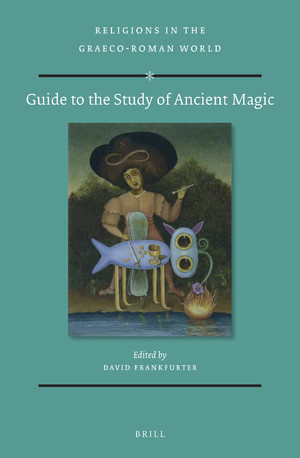 Guide to the Study of Ancient Magic
Edited by David Frankfurter
Brill Press
March 19, 2019
Buy it now from Brill! 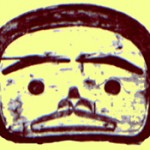