How a decidedly pro-male movement at BU led to progressive reform—and created the institution we know as the School of Management. 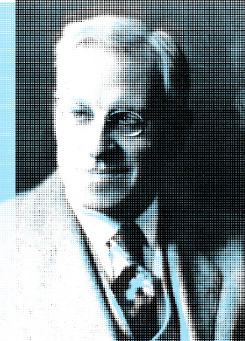 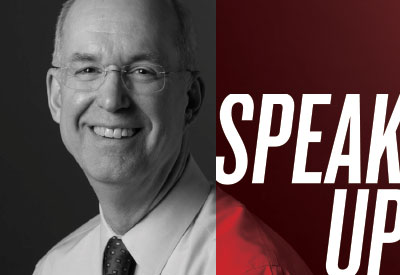 What you should learn today to succeed in business tomorrow 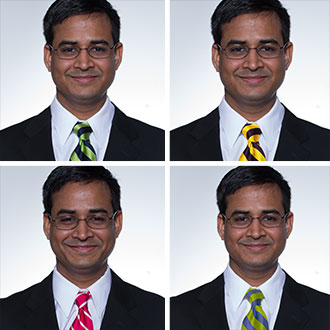 "The basic employment relationship between workers and employers has broken apart."

Professor David Weil on his new book, "The Fissured Workplace: Why Work Became So Bad for So Many and What Can Be Done to Improve It."

This is BU School of Management at 100 years old. An institution of internationally successful alumni, top-of-the-class students, and trendsetting faculty.

How much of our self is defined by our work? Where, for example, do small business owners’ professional and personal identities begin and end? What about those of doctors, oil rig workers, or priests? 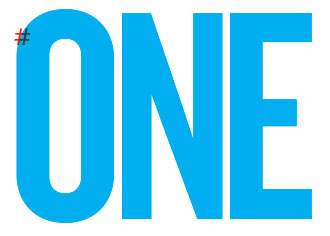 The ranking of SMG’s executive MBA program in New England, according to the "Wall Street Journal" 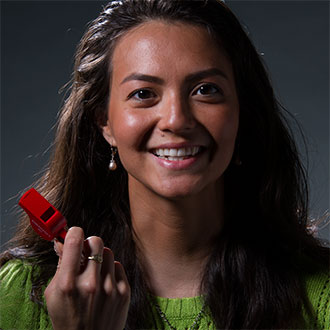 Kristen Cuneo (MBA’14) is already an inspirational leader. As a program manager at Girls’ LEAP, she helped teens build confidence through self-defense training.

“Many bankers continue to behave as they did prior to the financial crisis. Banks and their regulators have to cap bank risk-taking behavior before meaningful change can occur. This is a global problem and not isolated to a few big banks. It’s very troubling.”

Mark Williams, Executive-in-Residence
and Master Lecturer at SMG, to "Bloomberg.com". 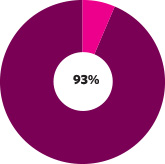 Within six months of graduation, 93 percent of students in the undergraduate Class of 2012 had accepted a job offer; the mean base salary was $49,807 with an ­average signing bonus of $5,920.

Feeling guilty about the things you should’ve ­recycled? You’re not alone.

The Secrets of a High Flier

If you couldn’t stand working for yourself, others probably couldn’t either, says JetBlue boss. 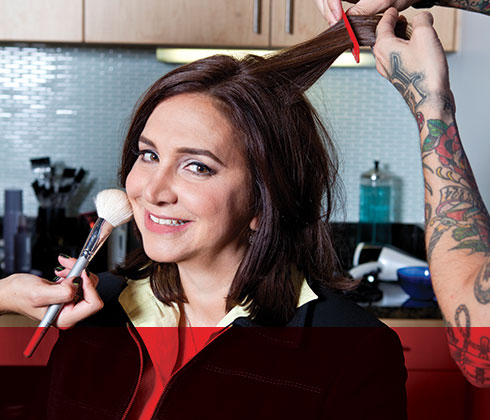 How rewriting loan contracts can turn eco-friendly into income

If you want to change direction before 2020 rolls along, now’s a great time to expand your network by connecting with fellow alums.

SMG’s top thinkers share their predictions for the future of business.

Love it or loathe it, the incoming health care mandate might be necessary. 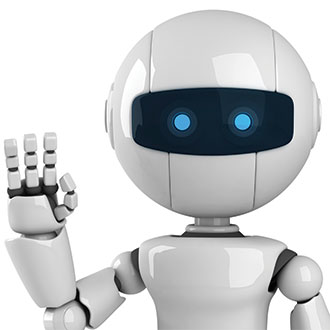 Since the Industrial Revolution, business has been all about labor.

The economic recovery will remain anemic, predicts Professor of Management Michael Salinger. “We should be pursuing a more expansive fiscal policy than we are,” he says. “The deficit is a legitimate long-run concern, but with unemployment still above 7 percent, now is the time to run deficits to invest in things like infrastructure and education.”

Political squabbling in Washington is the primary problem, he says, but politicians aren’t the only ones to blame: economists haven’t spoken clearly or with the voice of consensus that the public and politicians need to hear.

Let the Cat Have its Cream

Finally, a break for embattled CEOs—they might be paid fairly after all. 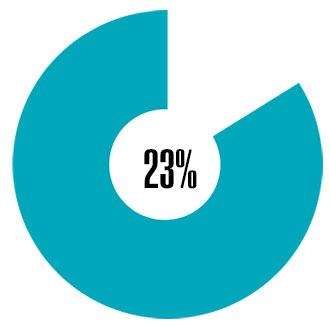 Another Helping of Alphabet Soup

If you know that a CLO is a type of CDO, which is a type of ABS, then you may be ready for the future of finance. Financial innovations are on the horizon, says Associate Professor of Finance Rui Albuquerque, and such new instruments will certainly come with new acronyms. 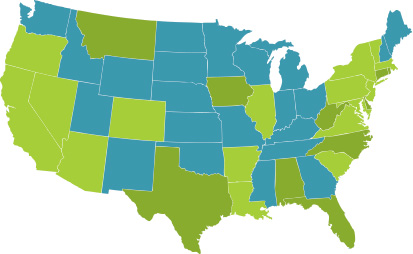 From Private to Public—and Back Again

What’s old is new—with a twist

Get Ready for America’s Next Top Start-Up

Have you considered medical school?

“An overwhelming majority of organizations will substantially strengthen the connection between their social and financial missions as they seriously and authentically consider what they offer for, not just to, citizens and society.”

What Do Toddlers & Business Leaders Have in Common?

Sometimes, they just need a time-out.

Hit Will Be H-O-T

The doctor will see you now. Just click here.

A New Seat In the C Suite

The CEO, CFO, and CIO may soon be making room for the CSCO: the chief supply chain officer. Associate Professor of Operations & Technology Management Z. Justin Ren says he envisions a not-so-distant future in which companies will increasingly compete with their supply chains, instead of just their storefronts (if they even still have storefronts). As companies turn to their supply chains for added competitive advantage, he says, many will move their top supply chain officer into the executive suite, where he or she can better influence business strategy.

What We Want, When We Want It

The Next Big Thing

So, you’re thinking of starting a new business? The odds for succeeding are against you: After five years, 55 percent of start-ups fail; after 10 years, the failure rate jumps to 71 percent. In short, don’t bet the house on becoming Bill Gates 2.0. Enough of the pessimism. Lots of entrepreneurs do make it. And not just once. They stomp on the statistics to succeed again and again. What’s their secret? How do they become the hot ticket in business? In 2008, tech expert Peter Wexler (’93) founded the next big thing—that’s the Wall Street Journal’s assessment, by the way. He tells us how he raised $100 million, why most people fail, and what he’s doing to stay at the top.

What happens in Vegas may stay in Vegas, but what happens at the office will soon be everyone’s business 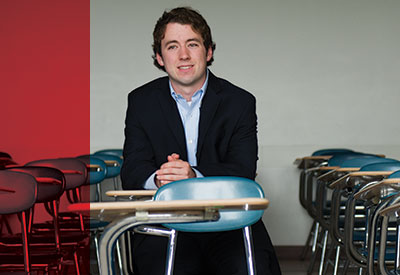 Joseph McNiff (BSBA’14) on his big idea: getting more kids into college

“Over the next 5 to 10 years, I believe the desktop computer market will die (or at least dwindle). There is enough functionality available via web-based interfaces, enough storage in the Cloud, and increasingly ubiquitous wireless connectivity. And users are increasingly comfortable with new interfaces and form factors.”

Managing the people who dislike your brand may be more important than hugging your biggest fans.

“Like” SMG on Facebook to get the latest faculty research and opinions—and see what other alums are doing to shape the future.