For all press & other inquiries, please contact the BU Arts Initiative.

Are you a BU student interested in volunteering at the festival? Check out this Google Form for more information & to submit your application.

Marié Abe (artistic director) is an associate professor of music in the Department of Musicology and Ethnomusicology at Boston University, and an affiliated faculty at the BU Center for Studies of Asia, African Studies Center, and American and New England Studies Program. As an ethnomusicologist, she is dedicated to writing and teaching about the political potentials of musical sounds; the role of musical sounds in social movements; immigration, race, and popular music in the US; and the public space and sound in Japan. She is equally dedicated to public engagement through curatorial work and radio. She is the founder of the BU Global Music Concert Series, which aims to bring artists steeped in folkloric, vernacular, popular, and traditional music around the world, providing access for the BU and larger Boston communities to diverse musical practices from the world over. For this work, she was awarded as the Founding Fellow and Provost’s Faculty Arts Fellow in 2015. In her public radio work, she has won the Best Arts and Culture Reporting by the Society of Professional Journalism for the NPR radio documentary Squeezebox Stories she co-produced in 2011. As an active performer and improviser of the accordion, Abe performs and records with artists from the United States, Japan, and beyond. Currently, she is most active in playing with the Boston-based Ethiopian groove collective Debo Band, featured in the New York Times, Rolling Stone Magazine, Pitchfork, and NPR.

Ty Furman (producer) is the Managing Director of the BU Arts Initiative, a role which he originated in 2012. Prior to that, he was the Director of the Platt Student Performing Arts House at the University of Pennsylvania and served as Managing Director of the Barrymore Award-winning Vagabond Acting Troupe. He is a member of the national consortium Arts Administrators in Higher Education. Furman holds a BA from Juniata College, an MA in Theatre from Villanova University, and an Ed.D. in Higher Education Management from the Graduate School of Education at the University of Pennsylvania.

PJ Goodwin (production manager) is a technical director, producer, and bass player. He is the owner of Goodwin Audiovisual Design, LLC, and the audio specialist at the MFA Boston. He designs and installs sound systems in museums and galleries, theaters, commercial spaces, and concert halls. He mixes and produces multitrack audio for film, tv, and live music for many clients including Warner Records. He has been playing bass and is the technical director in the Boston-based Ethiopian groove collective Debo Band, which has been featured in the New York Times, Rolling Stone Magazine, Pitchfork, and NPR. He holds a BA from the Art Institute of New England in Recording Arts and Audio Production.

Brian Keigher (consulting producer) is a performing arts consultant, producer, record label owner, and longtime DJ. Brian has worked in the performing arts and marketing industries for decades. Keigher served as Senior Public Programs Manager for the Chicago Department of Cultural Affairs for nearly a decade followed by roles as Executive Director of Kalapriya Center for Indian Performing Arts in Chicago and Artistic Director for the World Music Institute in New York. Brian currently serves as the Cultural Programs Manager and performing arts consultant for the South Asia Institute in Chicago. Brian is the co-founder and co-curator of the all-night, Indian classical music concert, Ragamala, a signature event as part of the Chicago World Music Festival annually. Keigher has been responsible for music events and festivals such as the Chicago SummerDance DJ series, World Music Festival Chicago, Ragas in the Parks with the Chicago Park District, Sonar Chicago and MUTEK Chicago electronic music festivals, the SHELebration!, an all-star tribute to Shel Silverstein, Music Without Borders international music series and hundreds of other events annually around Chicago. Brian serves as a grant panelist, jury review member, guest curator, and guest speaker for organizations and music festivals from around the world and also regularly donates his time, knowledge and DJ services to various not-for-profit organizations, fundraisers, and special causes.

Ivy Buena  (program administrator) oversees the marketing, financial budgeting, and assists with the behind-the-scenes logistics during the day of events for the BU Arts Initiative. She has a Master’s in Education from Wheelock College and a BA in Theatre and Community Entrepreneurship from the University of Vermont. Prior to the BU Arts Initiative, Ivy worked at Lahey Health, Wonder of Learning traveling exhibition, Boston Ballet, and was a former AmeriCorps/Jesuit Volunteer at St. Mary’s School in Washington state.

Elana Harris (administrative coordinator) oversees the day-to-day operations of the BU Arts Initiative office, assists with programming, and coordinates public art exhibitions. She is a current graduate student at Boston University completing her Master’s in Arts Administration.  She has also received her Bachelor of Arts in Political Science from Spelman College. In the past she has worked for the National Gallery of Art, the Maryland Federation of Art, and the Sandy Spring Museum.

Merritt Kramer (graduate assistant) oversees and plans student-led programming such as First Fridays and Arts Insiders with the Student Advisory Council. She is currently pursuing her Master of Science in Arts Administration from the Metropolitan College at Boston University. She received her Bachelor of Arts in Business Management and Art History from Hope College. Before coming to Boston, she worked in community art organizations and museums in the West Michigan area. 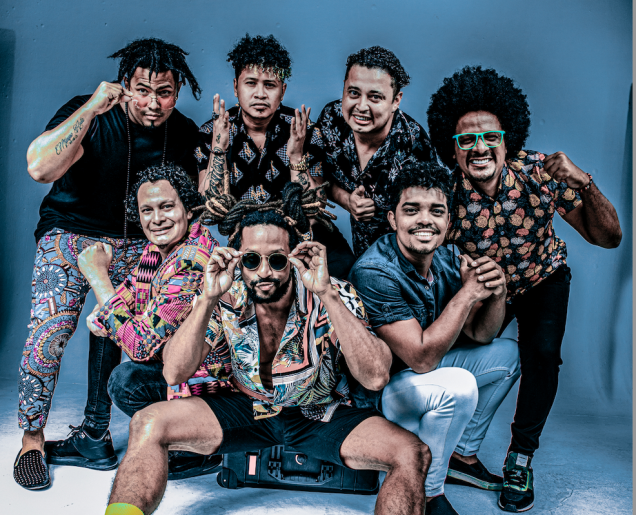 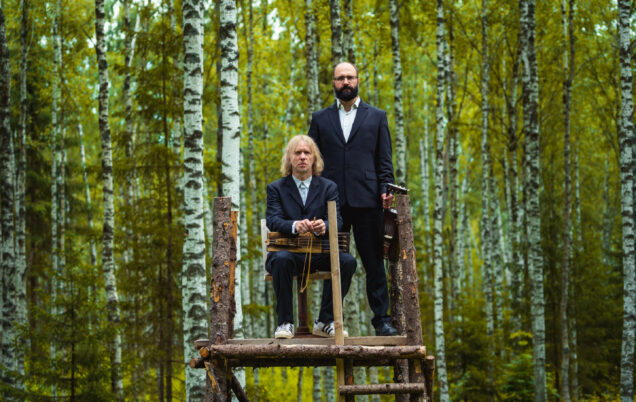 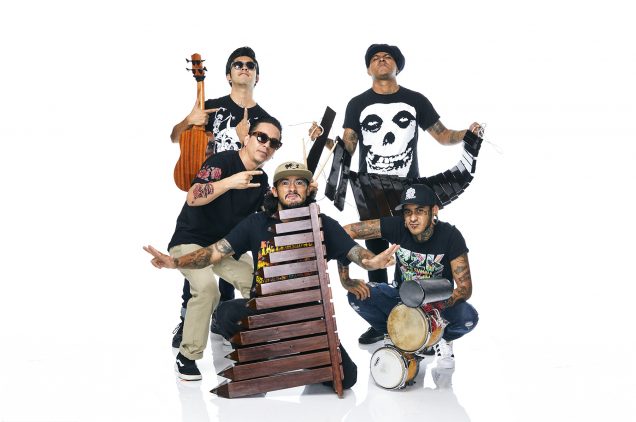 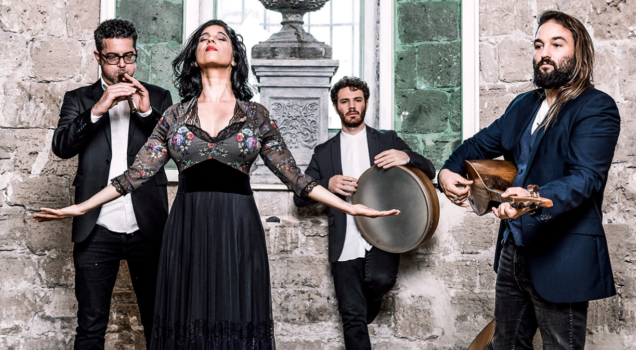 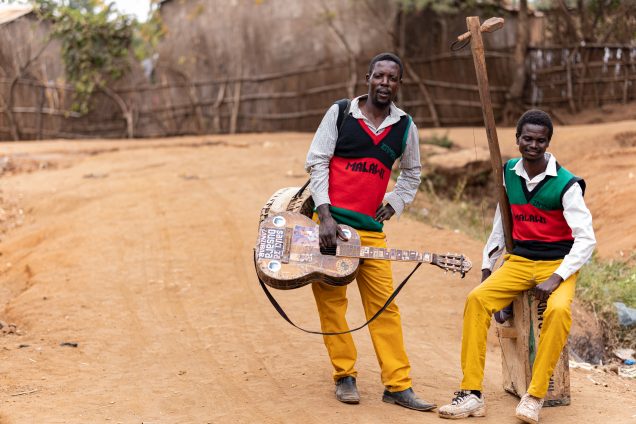 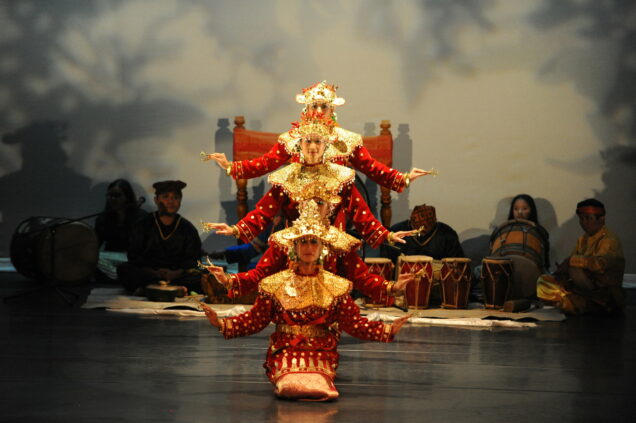 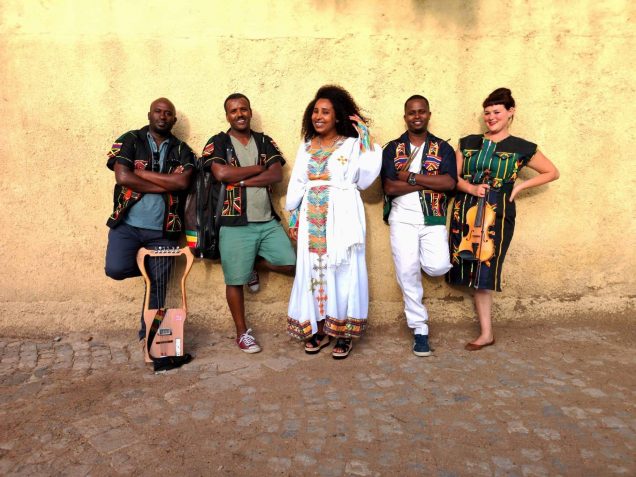 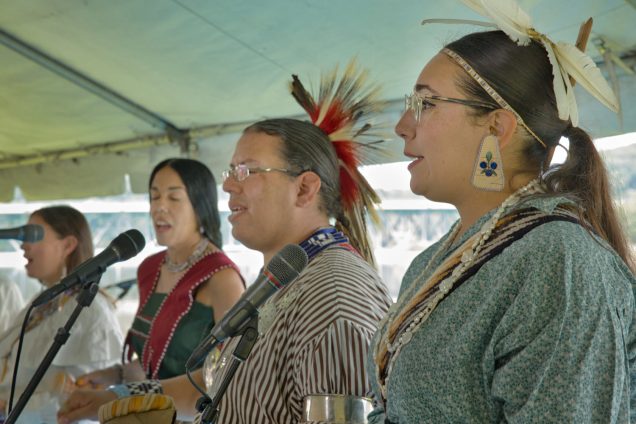