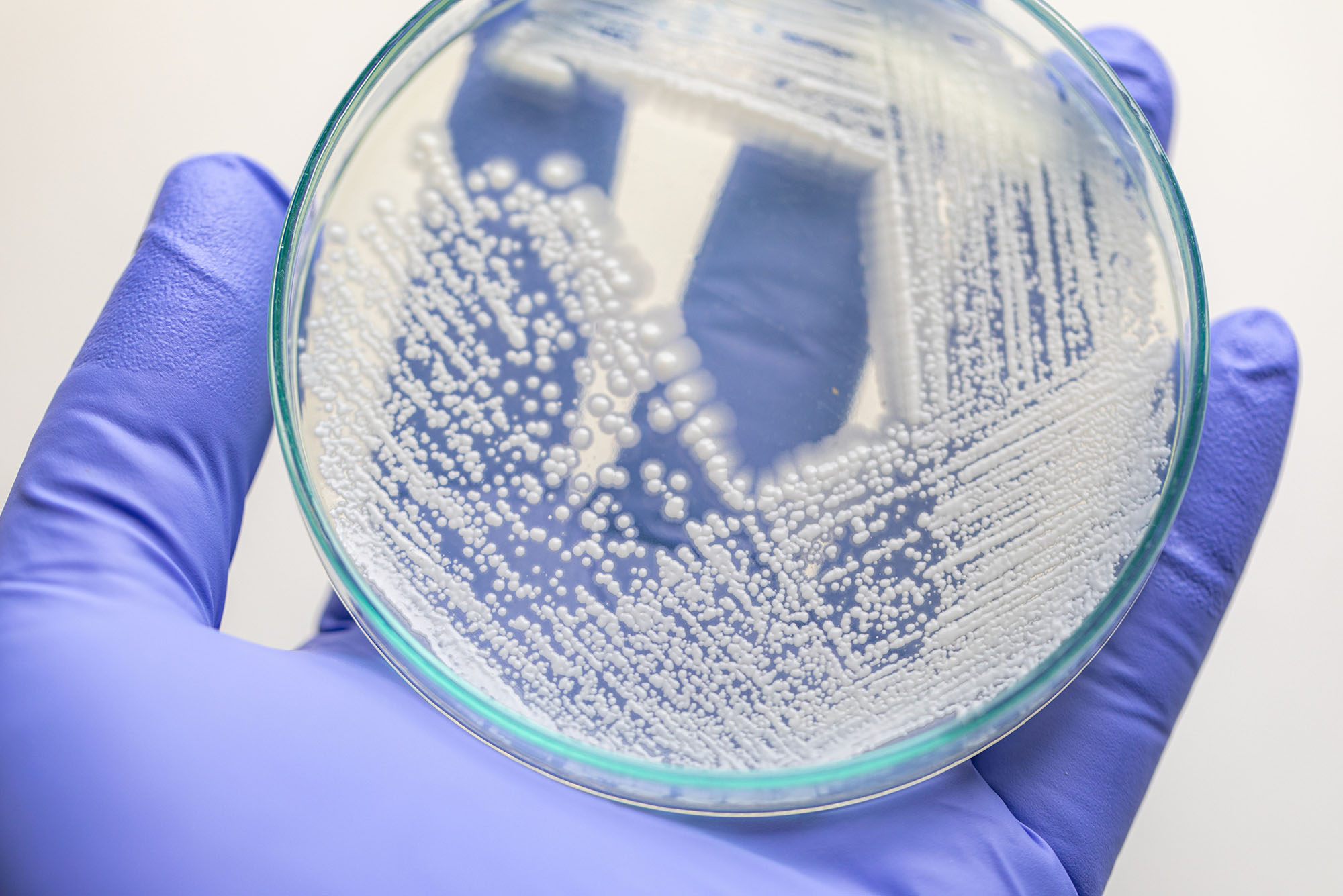 One team of BU researchers will study yeast to see if the introduction of human microRNAs, a family of small regulatory RNAs that repress gene expression, play a role in evolutionary adaptation. Photo by Sinhyu/iStock

In 2018, BU trustee Rajen Kilachand (Questrom’74, Hon.’14) made a historic gift of $115 million to Boston University, $100 million of which established the Rajen Kilachand Fund for Integrated Life Sciences and Engineering, supporting interdisciplinary research and solutions to some of today’s biggest challenges in the life sciences.

This year, five BU research teams have received new Kilachand fund awards after winning a University-wide funding competition judged by an advisory committee. They will use the support to develop innovations in artificial intelligence, treatment for neurodegenerative disorders, medical imaging technology, protein sequencing, and microRNA research.

Artificial intelligence (AI) is used today to solve narrowly defined problems that are subject to rules and patterns. But what if AI could learn as humans do, widening the scope and complexity of its problem-solving capacities?

Michael Hasselmo, a BU College of Arts & Sciences professor of psychological and brain sciences, and his interdisciplinary team will focus on understanding mechanisms in the circuits of the brain’s cortex, with the aim of developing innovative approaches to computational modeling and new experimental techniques for general intelligence. The project’s “moonshot” goal is to understand the general algorithm of higher-level cognitive function that explains how humans think. The potential impact of the research includes breakthroughs in artificial intelligence and engineered systems in robotics.

The project will be driven by collaborations of neuroscience and engineering faculty across BU’s College of Arts & Sciences and College of Engineering, with a computational modeling team interacting with experimentalists studying brain functions in animals and humans.

The length and quality of sleep declines across a person’s lifespan. Since sleep plays a critical role in brain health, the decline of sleep is linked to neurodegenerative disorders like Alzheimer’s disease and Parkinson’s disease. Sleep is also associated with the clearance of toxic waste products from the brain, suggesting that sleep reduces risk of neurodegeneration by preventing buildup of toxic proteins in the brain. But why sleep plays this critical role in “washing the brain” is not well understood.

Anna Devor and Laura Lewis, both BU College of Engineering associate professors of biomedical engineering, hypothesize that specific blood flow patterns in the brain during sleep are critical for clearing waste and protecting against neurodegeneration.

Their team will test this hypothesis through rodent models, investigating how the brain’s blood vessels control clearance during sleep and whether enhancing these vascular patterns can improve brain health.

In humans, they will develop a noninvasive, patient-friendly technique for measuring blood vessel behavior during sleep, with the goal of detecting a biomarker that can be used to pinpoint and monitor disrupted vascular function and brain clearance at early stages of neurodegenerative disease.

Magnetic resonance imaging (MRI) is a mainstay among the diagnostic imaging tools available in modern healthcare. Despite ongoing technical advancements, MRI technology remains limited due to the huge size of the superconducting magnets needed for powerful imaging. The size of these magnets limits the accessibility of MRI, with machines typically situated in costly imaging suites within hospital settings in developed countries.

Their metamaterials—materials engineered to have properties that don’t occur naturally—will be optimized by using a specifically developed computational material designer. In addition, an artificially intelligent image reconstruction algorithm will be developed to achieve optimal image quality for clinical diagnosis.

Their proposed ULF-MRI technology would disrupt existing limitations in MRI and lead to low-cost technology that is readily portable and mobile, and could mitigate financial constraints that prevent MRI from being used prevalently throughout the world.

Proteins are the cell’s primary molecules for performing biochemical processes. Aging and diseases such as cancer, Alzheimer’s, and heart disease are linked to the inappropriate expression, turnover, or mislocalization of proteins. To study these proteins within living cells, fluorescing antibodies that target and attach to specific proteins are used to visualize a select number of proteins, which are then able to be imaged with fluorescent microscopy.

They call their approach PRISM (PRotein Identification by Super-Spectral Microscopy), and say it allows for the simultaneous identification, quantification, and localization of thousands of different protein molecules inside individual human cells through a “fingerprinting” process using spectral light.

To encourage adoption of PRISM, the team will also produce reagents and software and hardware for a prototype platform that will be widely shared with other biologists.

Discovering the Mechanisms of Evolution

All living organisms are under constant selective pressure to evolve new traits. Whether it’s a virus or a tumor cell, interactions with the environment shape organisms’ genomes to improve their ability to survive and reproduce. However, little is known about the precise molecular mechanisms that underlie the process of adding beneficial mutations into the genome.

Daniel Cifuentes, a BU College of Arts & Sciences assistant professor of biochemistry, Mo Khalil, a BU College of Engineering associate professor of biomedical engineering, and Slava Labunskyy, a BU School of Medicine associate professor of dermatology, hypothesize that microRNAs, a family of small regulatory RNAs that repress gene expression, allow organisms to explore the evolutionary space efficiently because the effect of these miRNAs is reversible. That’s in stark contrast to random genetic mutations, which are affixed.

The project seeks to understand the molecular basis underlying animal evolution using a systematic, unbiased approach that will provide the framework for understanding miRNAs and how they contribute to cancer and chemotherapy resistance in certain tumors. For their research, they will integrate human miRNA into budding yeast and test if the miRNAs assist the yeast in adapting to challenging growing conditions by incorporating new beneficial genetic mutations into the yeast’s genome.

Five Studies Pushing the Limits of Science
0
share this