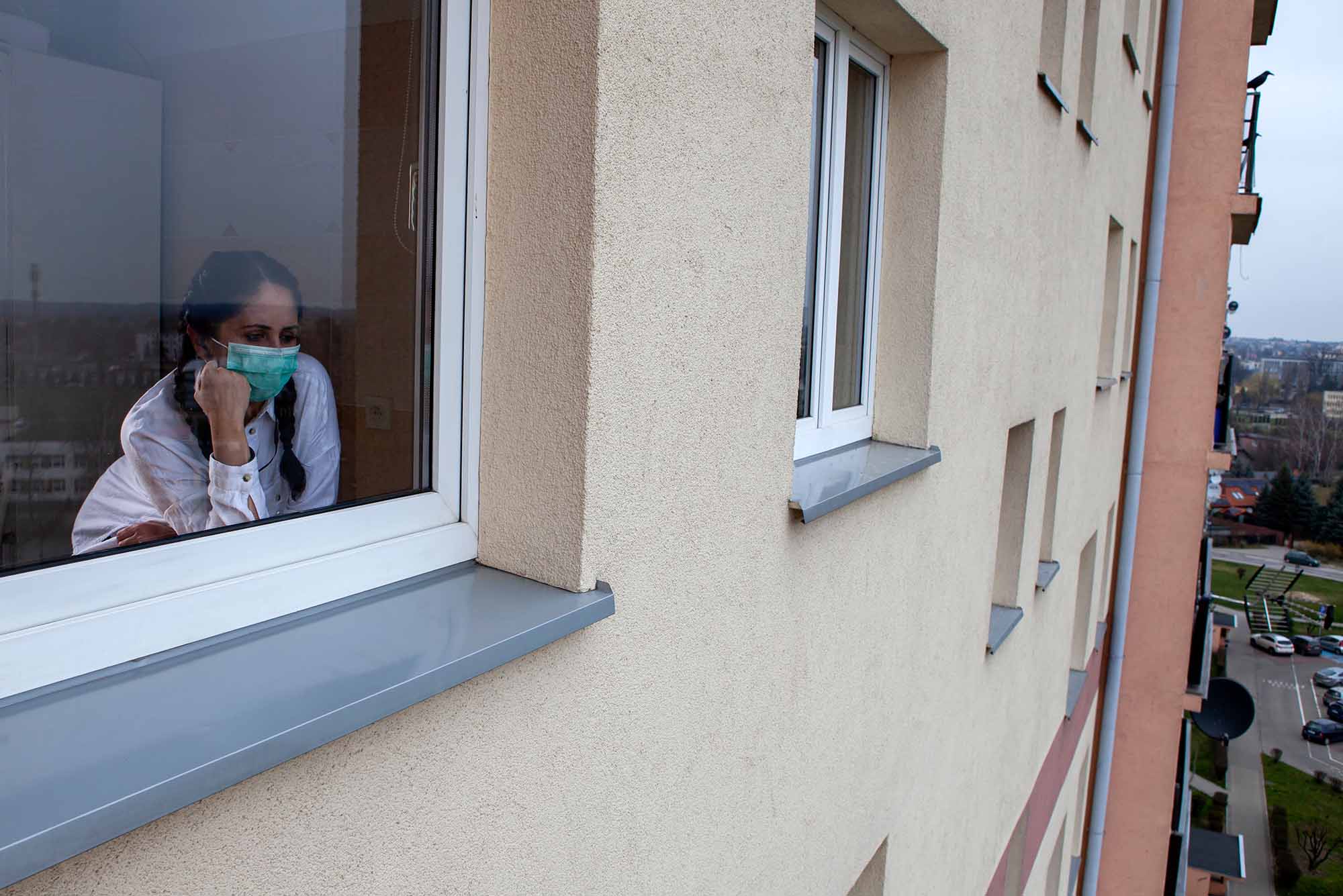 Depression Rates in US Tripled When the Pandemic First Hit—Now, They’re Even Worse

Depression among adults in the United States tripled in the early 2020 months of the global coronavirus pandemic—jumping from 8.5 percent before the pandemic to a staggering 27.8 percent. New research from Boston University School of Public Health reveals that the elevated rate of depression has persisted into 2021, and even worsened, climbing to 32.8 percent and affecting 1 in every 3 American adults.

The study is the first nationally representative study in the US that examines the change in depression prevalence before and then during the pandemic. Published in the journal The Lancet Regional Health—Americas, the study found that the most significant predictors for if a person experienced depressive symptoms during the pandemic were low household income, not being married, and experiencing multiple pandemic-related stressors. The findings underscore the inextricable link between the pandemic and the short- and long-term impact it will have on mental health in the US and beyond.

“The sustained high prevalence of depression does not follow [the same] patterns [we observed] after previous traumatic events, such as Hurricane Ike and the [West African] Ebola outbreak,” says study senior author Sandro Galea, dean of BU School of Public Health and Robert A. Knox Professor. “Typically, we would expect depression to peak following the traumatic event and then lower over time. Instead, we found that 12 months into the pandemic, levels of depression remained high.”

First, respondents were surveyed between March 31 and April 13, 2020, when the majority of the US population was under stay-at-home advisories. Then, the same group was surveyed again a year later, between March 23 and April 19, 2021. Both the NHANES and CLIMB surveys used the PHQ-9. The CLIMB surveys also gathered data on COVID-related stressors, such as job loss, the death of a loved one due to COVID, financial problems, feeling alone, and a lack of childcare.

The survey responses suggested that the burden of depression intensified over the course of the pandemic and disproportionately impacted adults with lower incomes. When adjusting for other demographics, people making less than $20,000 in spring 2020 were 2.3 times more likely to experience elevated depressive symptoms, compared to people making $75,000 or more; by spring 2021, low-income adults were 7 times more likely to experience these symptoms.

Although population-level stressors decreased overall during the first year of the pandemic, people experiencing four or more stressors were more likely to also experience elevated depressive symptoms—and least likely to overcome those stressors.

“The sustained and increasing prevalence of elevated depressive symptoms suggests that the burden of the pandemic on mental health has been ongoing—and that it has been unequal,” says study lead author Catherine Ettman, a doctoral candidate at Brown University School of Public Health and chief of staff and director of strategic initiatives in BU’s Office of the Dean. “Low-income populations have been disproportionately affected by the pandemic, and efforts moving forward should keep this population in mind.”

She notes that stimulus packages and economic relief, as well as the speedy development and rollout of COVID-19 vaccines, may have prevented even worse depression outcomes in the US.

Continuing support for Americans struggling the most could still help turn the tide. “Addressing stressors, such as job loss, challenges accessing childcare, and difficulties paying rent, will help to improve population mental health and reduce inequities that have deepened during the pandemic,” Ettman says.

Adapted from a story originally published by BU School of Public Health.

Depression Rates in US Tripled When the Pandemic First Hit—Now, They’re Even Worse

There are 5 comments on Depression Rates in US Tripled When the Pandemic First Hit—Now, They’re Even Worse

Depression Rates in US Tripled When the Pandemic First Hit—Now, They’re Even Worse
5
share this