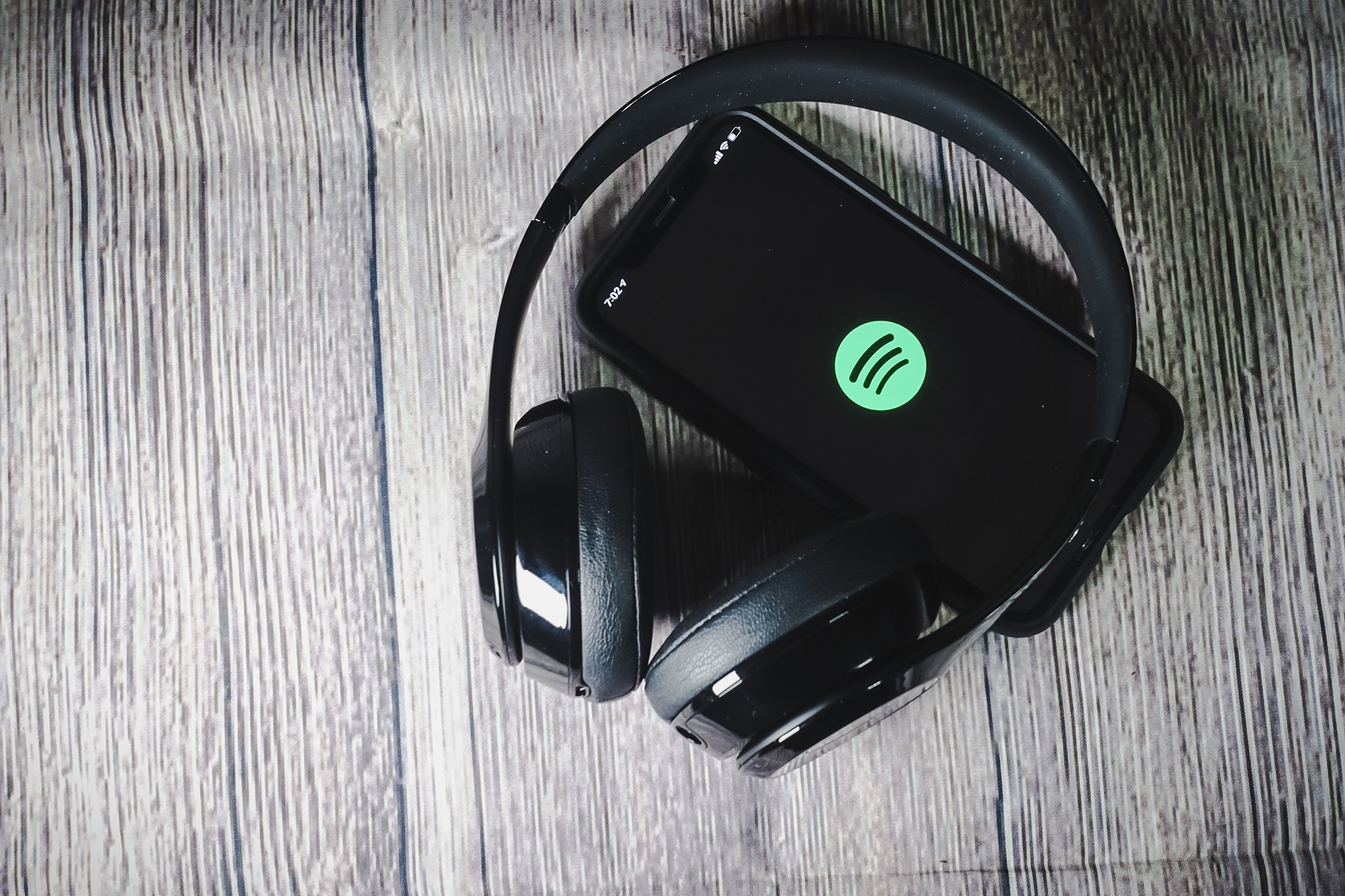 Have you walked down Commonwealth Avenue, seen all the headphones in people’s ears, and wondered what exactly everyone is listening to?

Thanks to Spotify data alchemist Glenn McDonald, you can find out. McDonald created a program called Every School At Once, which looks at listening data from the streaming app’s accounts that are linked to university email addresses and creates a playlist for each school using an algorithm.

“There are two factors” in the algorithm, says McDonald, who graduated from Harvard in 1989 and lives in Cambridge. “Absolute popularity within the subset of people, and what share of global popularity that represents.”

For Boston University’s playlist, that subset of people consists of Spotify accounts connected to email addresses ending in “bu.edu.”

As a data alchemist, it is McDonald’s job to find innovative new ways to use listening data. When his former company Echo Nest was bought by Spotify, he says, he could not wait to sift through the music streaming giant’s data. Once he got access to the listening data, he browsed the top-50 songs most listened to in the Philippines. He expected to hear something different from what he heard on American radio.

“It was Justin Bieber,” McDonald says of the first song on the playlist. “I know they like Justin Bieber everywhere, but what I [wanted to know] was, ‘What’s differently popular?’”

“Differently popular” songs are what McDonald wants to find for every school. According to the BU playlist, “Stay @ Home,” by the on-campus a cappella group BU Allegrettos, is the most differently popular song among BU listeners.

Other differently popular songs at BU: “Savage Good Boy,” by Japanese Breakfast, “Brando,” by Lucy Dacus, and “Way It Goes,” by Hippo Campus. In order to represent the widest variety of music possible, McDonald allows only one song per artist on the playlist.

He believes the number of accounts with BU email addresses is in the “low thousands,” which provides a solid sample size for a school with over 33,000 graduate and undergraduate students.

McDonald incorporated ideas from another of his websites, Every Noise At Once, into the Every School At Once site. Each school on the site has a corresponding color that symbolizes the mood of each school’s playlist. BU’s name is written in light green, which means students’ listening habits lean toward acoustic music (blue indicates atmospheric or peaceful music, red indicates upbeat or angry music).

When you click on a college’s name, the website automatically sorts by similarity to other schools, while also displaying the most popular genres at the selected school. The exact order of similarity changes weekly, but Northeastern University, Syracuse University, and American University usually rank within the top-10 schools most similar to BU. Indie pop, alternative R&B, pop rap, and modern rock are among BU listeners’ favorite genres.