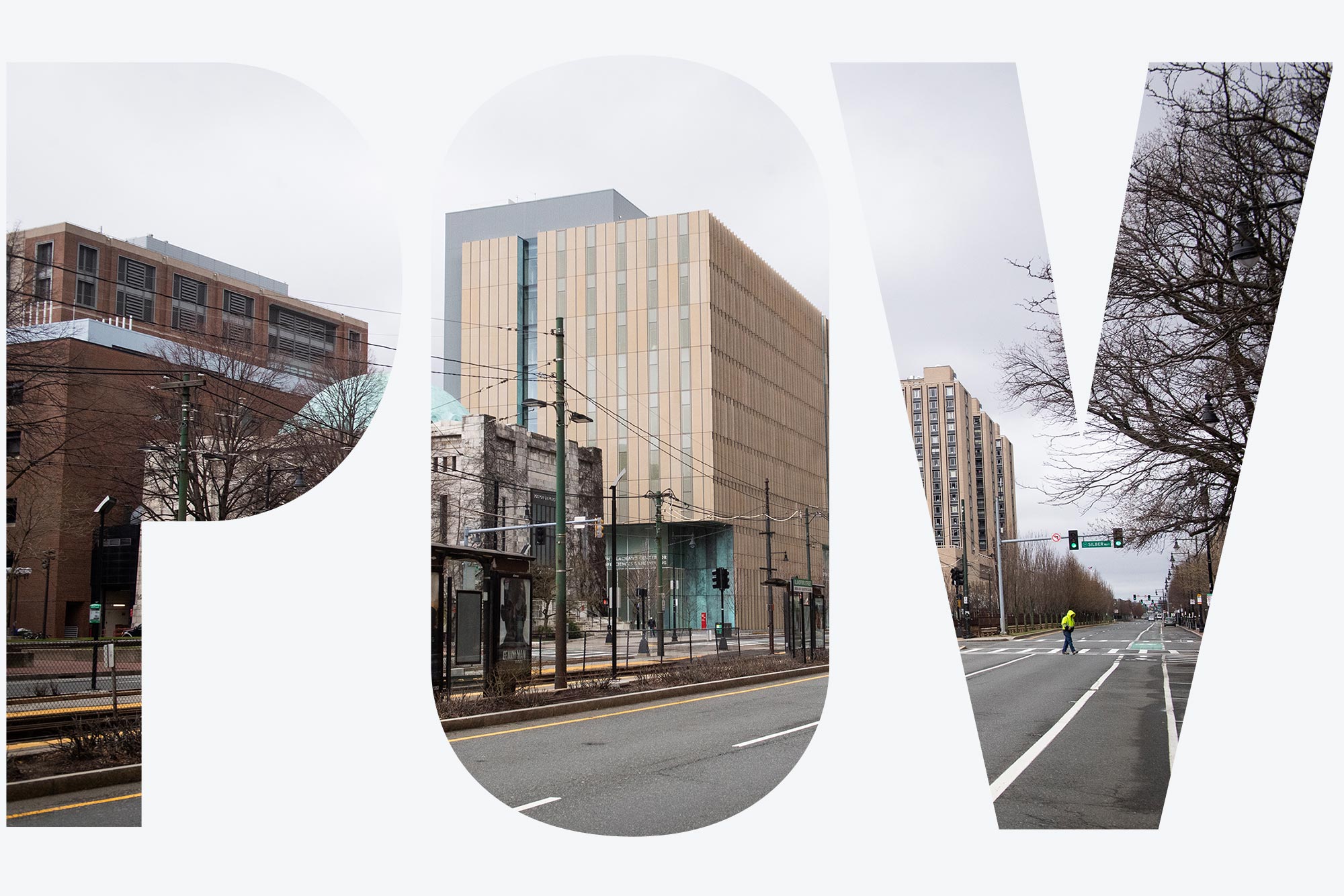 During the coronavirus pandemic, it’s important to remember that disasters are part of the life course of American higher education institutions

The coronavirus pandemic will leave deep marks on higher education and its institutions. Given the steeply shrinking college-aged constituency, the impact will no doubt push some over the precipice to failure. The economic toll will shape the future of even more. Lessons learned through our transformed teaching and responsive research will have ongoing effects. And a generation of students will be affected in many, and unpredictable, ways.

But let us place our experience in historical context. It is worth reflecting on how often American institutions of higher learning have been rocked by major threats not of their own making, facing what seemed like insurmountable odds created by destructive forces such as fires, natural disasters, and epidemics. These events have been so common in higher education history that they must be considered part of the normal course of circumstances that shape it.

Throughout much of the history of American higher education, college activities took place within the walls of a single building—the iconic “Old Main”—or certainly, never more than perhaps two or three, not counting the president’s house. Consider, then, the impact of major fires on the life of a college or university under those conditions. I have identified at least 129 instances at 115 different institutions in which the main building—often the only building on a college campus—was destroyed by fire. The prevalence of destructive fires waned after World War II with the impact of modern building codes, but before that, fires regularly changed the life course of college and universities.

Epidemics have also taken their toll on many higher education institutions. The 1918-20 influenza pandemic (aka the Spanish flu) led to many different responses on the part of colleges and universities—some closed and some did not, and many limited access to certain parts of campus or changed campus activities, such as suspending athletic activities or barring large lectures. But many lost students and faculty to the disease.

The 1918-20 epidemic was the largest, but many devastating epidemics have traveled the United States, affecting many campuses. The terrible repeated smallpox epidemics of the 18th century rampaged through Boston and Cambridge. Cholera, yellow fever, and typhoid fever closed colleges and universities repeatedly in the 19th century. These were not all.

Sometimes epidemics had some unanticipated constructive effects on higher education. Time and again universities have responded, as they are now, with medical and public health solutions. Harvard students served as experimental subjects for the new technique of vaccination against smallpox in the 18th century. A major public health study explored why some institutions lost many lives and some none in the flu epidemic.

Floods, earthquakes, tornadoes, hurricanes, volcano eruptions—when a college or university lies in their path, the size of an institution’s endowment and enrollment may affect its resilience and recovery, but it will not save the institution from impact. The 1906 San Francisco Earthquake, the 1938 Great Hurricane, the 1937 Ohio River flood, the more surgical strikes of tornadoes, the hugely destructive hurricanes and tropical storms and devastating fires in the Southwest and California in the recent era all created massive amounts of damage to multiple campuses, and closed many at least temporarily.

The idyllic view of college life pictures a peaceful place, unperturbed by what people often contrast as “the real world” that surrounds it. But this has never really been the case. Colleges are part of the world. Their opportunities and challenges, choices and turning points have always been linked to social and natural environmental forces. There is hardly a year in American history when multiple colleges and universities did not have major setbacks as a result. Disasters are normal parts of the life course of American higher education, almost always requiring painful choices to recover and remain sustainable. Those already in fragile financial shape—as so much of this sector always is—fail.

Despite stereotypes, colleges and universities do not have—have never had—the resources to ride through the physical, enrollment, and functional damage caused by these kinds of common disasters. For this reason, well-run colleges and universities these days engage in considerable disaster planning. That planning can mitigate some effects of unforeseen disasters by instilling good habits of disaster response, but higher education mostly lives on a financial edge that can make post-disaster survival challenging, and returning to life-as-before a stretch.

Virginia Sapiro,  a College of Arts & Sciences professor of political science and dean emerita of CAS, can be reached at vsapiro@bu.edu. This essay is extracted from a larger working paper, “Fires, Epidemics, Natural Disasters, & Higher Education: A Brief Sketch,” available here.