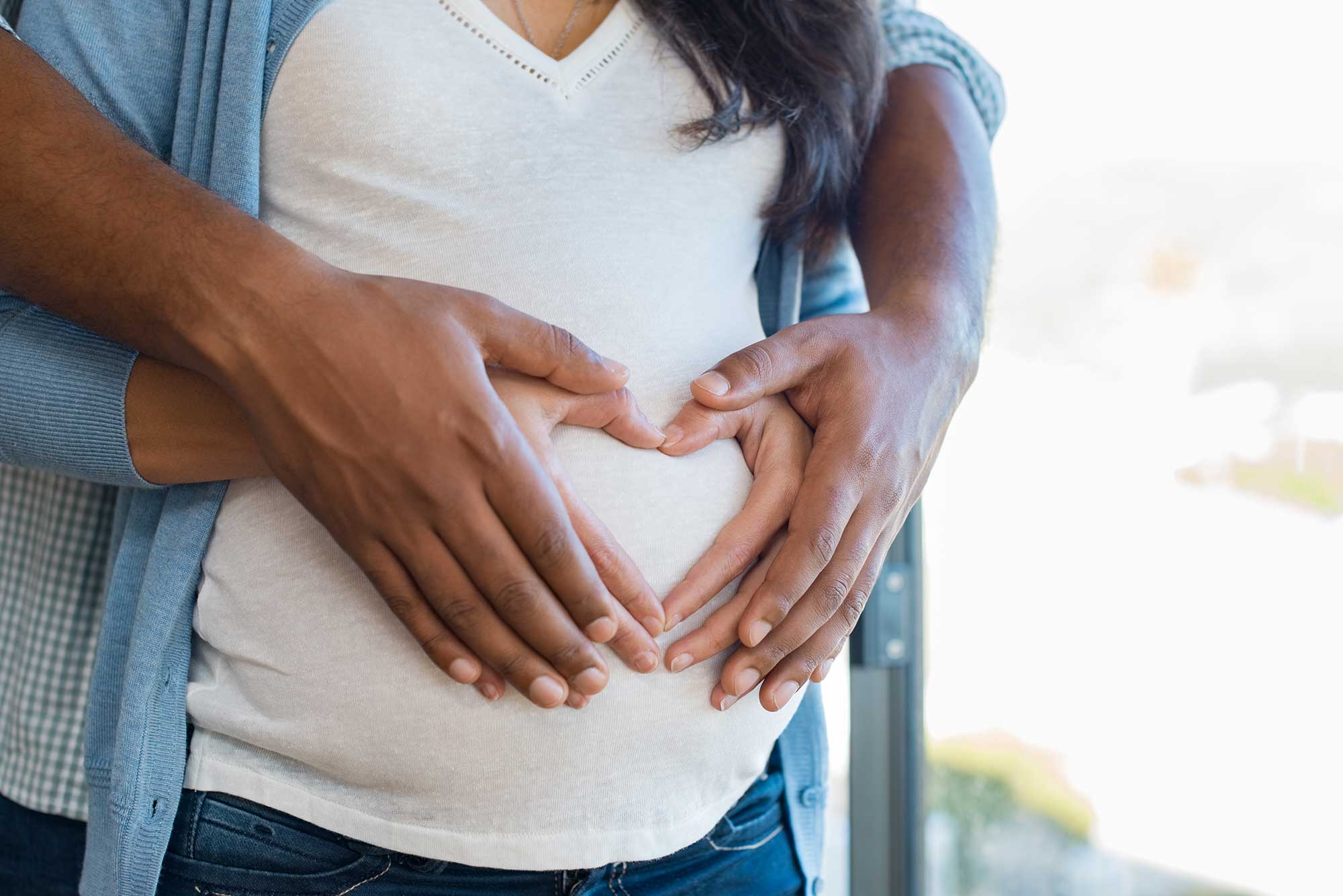 A first-of-its-kind study finds that couples in North America are most likely to start trying to conceive in September, but that they are most likely to succeed in getting pregnant in late November and early December, especially if they live in southern US states. Photo by Ridofranz/iStock

BU researchers say the seasons could impact the odds of conceiving, especially for couples living in southern US states

North Americans hoping to conceive a child this year may soon be in luck. Boston University public health researchers say that although many factors likely go into the popularity of birthday months (a spike in births in November is popularly attributed to Valentine’s Day romance), seasons themselves may play a role in how easy it is to conceive.

A first-of-its-kind study, published earlier this year in Human Reproduction, found that couples in North America are most likely to start trying to conceive in September, but that they are most likely to succeed in getting pregnant in late November and early December, especially if they live in southern US states.

“There are a lot of studies out there that look at seasonal patterns in births, but these studies don’t take into account when couples start trying, how long they take to conceive, or how long their pregnancies last,” says the study’s lead author Amelia Wesselink, a BU School of Public Health postdoctoral associate in epidemiology.

In their paper, Wesselink and her collaborators suggest that “couples may time their pregnancy attempts for a variety of reasons, including employment schedules (e.g. more flexible summer hours), comfort (e.g. to avoid being pregnant during hot months), or personal choice (e.g. desiring a fall baby).”

To find out when couples were most likely to conceive, the researchers analyzed data on 14,331 pregnancy-planning women who had been trying to conceive for no more than six months, including 5,827 American and Canadian participants enrolled in the Pregnancy Study Online (PRESTO), as well as 8,504 Danish participants enrolled in a similar set of studies at Aarhus University in Denmark.

These studies follow women with detailed surveys every two months until they either conceive or have tried to conceive for 12 menstrual cycles, gathering data from intercourse frequency and menstruation to smoking and diet to education and income.

“After accounting for seasonal patterns when couples start trying to conceive, we found a decline in [the odds of conceiving within one menstrual cycle] in the late spring and a peak in the chances of conceiving in late fall,” Wesselink says. “Interestingly, the association was stronger among couples living [farther south in North America].”

North Americans were also more likely than Danes to begin trying to conceive in the fall (possibly in the hopes of giving birth when work is less busy in the summer, Wesselink says, which may be more important in the United States than in Scandinavia).

But, after taking those patterns into account, North Americans got a 16 percent boost in their odds of conceiving in the fall versus the spring, while Danes got only an 8 percent seasonal boost in the fall. In southern US states, the seasonal variation was much stronger, increasing by 45 percent with a peak in conceptions in late November. In contrast, seasonality had much less impact on conception in Denmark, Canada, and northern US states.

The findings did not significantly change after controlling for factors associated with the probability of conceiving that can vary throughout the year, including intercourse frequency, sugar intake, smoking, and medication use.

“Although this study cannot identify the reasons for seasonal variation in fertility, we are interested in exploring several hypotheses on seasonally varying factors and how they affect fertility, including meteorological variables such as temperature and humidity, vitamin D exposure, and environmental exposures such as air pollution,” Wesselink says.

This research was funded by the Eunice K. Shriver National Institute of Child Health and Human Development and the Danish Medical Research Council.

There are 2 comments on When Is the Best Time to Get Pregnant for Americans?

When Is the Best Time to Get Pregnant for Americans?
2
share this