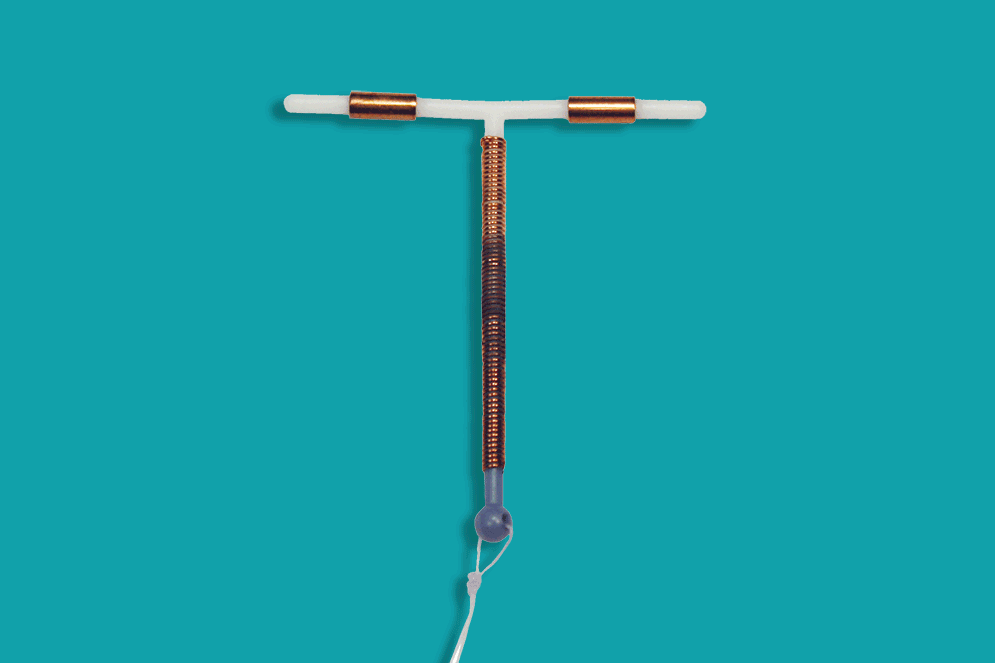 The four million Americans who receive birth control and other health services through Title X, the federally funded family planning program, may be breathing a sigh of relief (at least temporarily). The Trump administration’s sweeping changes to Title X, which were rolled out in March 2019 and scheduled to go into effect on May 3, 2019, were blocked in late April by a federal judge in Washington state. The changes would have prevented any medical organization that provides or refers patients for abortions from receiving program Title X funds that support STD prevention, cancer screening, and contraception.

The now-blocked Title X changes are just one of numerous actions that the Trump administration has taken to restrict access to contraception and abortion. Add on top of that the murky future of the Affordable Care Act (ACA), and it’s no coincidence that more and more women are seeking out long-term birth control options.

In the days and months following the 2016 presidential election, women’s healthcare providers across the country reported a spike in patients’ requests for long-acting reversible contraceptives (LARCs) like intrauterine devices (IUDs) and under-the-skin implants. Among them were several physicians with Boston University ties who saw patients becoming more concerned about birth control access.

Due to President Trump’s campaign promise to repeal the ACA—which requires coverage for most contraceptives—these physicians say many women felt the window of time to get free birth control was closing, especially for more expensive and highly effective contraceptives like IUDs and implants which, respectively, cost between $1,000 and $1,300. As long as the ACA’s Women’s Health Amendment is still enforced, most insurance companies must cover the costs.

Judy Platt, director of Boston University’s Student Health Services primary care department, remembers seeing firsthand an increase in the number of BU students’ requesting IUDs after the 2016 election, which, she says, then leveled off after about 12 months.

“I saw a patient this morning who, when I was reviewing her history, talked about how she got an IUD the week after the election. That is how she refers to it: 2016, the week after the election,” says Katharine White, who is a practicing physician and associate professor of obstetrics and gynecology at Boston Medical Center and BU School of Medicine. “That was the incentive for her to get it.”

According to physician Jennifer Childs-Roshak (Questrom’10), president and CEO of Planned Parenthood League of Massachusetts, Planned Parenthood health centers across the country saw the total number of patients using IUDs increase 91 percent in recent years, and saw an uptick in requests for IUDs after the 2016 election due to concerns about losing access to affordable birth control.

Research data now backs up healthcare providers’ anecdotal reports about the increasing popularity of LARCs. A recent Harvard University study found the demand for IUDs and implants increased by 21.6 percent in the 30 days after Trump was elected.

The IUD and the implant are the most effective forms of reversible birth control available, according to the American College of Obstetricians and Gynecologists. Depending on the type, an IUD can last for over 10 years of continued use and an implant can last 3 years or more. This “set it and forget it” method, combined with the devices being highly effective, can be incredibly freeing, White explains, and patients themselves are often the ones spreading the word about the benefits within their social circles.

“A woman who has an IUD that she’s happy with will talk to everybody about how her IUD has changed her life,” says White. “There’s a social element I see to LARC devices that there hasn’t been around other methods of birth control.”

White says that there are, of course, pros and cons to any method of birth control, which should be carefully considered with a healthcare provider no matter who is sitting in the Oval Office.

Two years into Trump’s presidency, his administration has made it easier for employers to claim religious or moral objections to the ACA’s mandate that they provide insurance for contraception. On April 1, 2019, President Trump tweeted that a vote to totally replace the ACA will have to wait until after the 2020 election, when he hopes that the House of Representatives will return to a Republican majority.

When the proposed Title X changes were first revealed in March 2019, 21 states and medical organizations like Planned Parenthood filed lawsuits in opposition. The rule changes would have removed the guarantee that patients receive full and accurate information about abortion options from their doctors, which raised ethical concerns from medical professionals.

“The Trump-Pence administration…put healthcare providers like Planned Parenthood in an impossible position: withhold information from patients or get pushed out of the Title X program,” says Childs-Roshak.

Nationally, 41 percent of the people who receive care through the Title X program go to Planned Parenthood health clinics. According to Childs-Roshak, funding from the Title X program prevented over 1,500 chlamydia cases, 260 gonorrhea cases, and 43 cervical cancer cases in 2010 in Massachusetts. The rule changes would have had disproportionate consequences for women of color, who make up at least 56 percent of Title X participants.

Advocates have also expressed concern that cuts to Planned Parenthood would leave patients stranded from healthcare in certain areas of the country.

“Geography matters in this country with respect to health and human rights,” says Wendy Mariner, a BU School of Public Health professor of health law, School of Law professor of law, and School of Medicine professor of medicine.

Lawmakers in some left-leaning states like Massachusetts and New York are taking steps to protect access to reproductive care and remove barriers that limit a person’s ability to choose to have an abortion. In response to the Trump administration’s efforts to roll back coverage requirements for employers with religious or moral objections, Massachusetts enacted a bill in 2017 that mandates free access to contraceptives. New York has abolished a 1970-era law that criminalized abortion unless a mother’s life was at risk and legalized abortion after 24 weeks if a woman’s health or the fetus’ life is in danger.

Meanwhile, in some right-leaning states, conservative lawmakers are making abortion services and contraceptive services less available by imposing Targeted Regulation of Abortion Providers (TRAP) laws, in hopes of getting a case in front of the Supreme Court that could potentially undermine a woman’s federally protected right to choose an abortion.

In 2016, one such case from Texas, Whole Woman’s Health v. Hellerstedt, made it all the way to the Supreme Court. The case challenged a 2013 Texas TRAP law that mandated that physicians who perform abortions have admitting privileges to a hospital within a 30-mile radius, which slashed the state’s number of abortion clinics from 42 to just 19.

“In the Whole Woman’s Health case, the [Supreme Court] struck down the Texas TRAP law because it did not, in fact, provide any medical benefit but made women’s right to have an abortion impossible to exercise in many cases,” Mariner explains. But in today’s current political climate, “with the new Supreme Court justices who are believed to favor restrictions on abortion and contraception, I think states are being encouraged to enact laws that more directly attack women’s rights to make all kinds of reproductive decisions.”

A bill in Louisiana has presented new challenges, Mariner recently wrote in a blog post, that go well beyond abortion and could potentially alter how constitutional rights are defined and protected. In May 2019, the governor of Louisiana signed into a bill that proposes to ban abortions as early as six weeks into pregnancy. Since pregnancy is tracked from the first day of a woman’s last period before conception, for a woman with a typical 28-day menstrual cycle, six weeks pregnant is only about two weeks after she has missed her next period. Kentucky, Mississippi, Ohio, Missouri, and Georgia have signed similar bills that seek to restrict abortion early within the first trimester. Alabama’s governor signed one of the most extreme bills, which proposes to criminalize doctors for performing abortion procedures with up to 99 years in jail, unless a woman’s life is threatened or a lethal fetal anomaly is detected.

“When you think about what is actively happening right now…how many women are not in control of their bodies right now. [Women are] already not able to fully decide what happens to their pregnancies,” says White, who recently penned an article sharing her advice about what to do if Roe v. Wade was restricted or overturned by the Supreme Court.

Although White does not credit the upward trend in IUDs and implants to the threat of new legislation restricting abortion access—since most women don’t anticipate needing a future abortion—she does see her patients worrying more and more about losing access to affordable methods of birth control.

“I find that issues around reproductive health are one of those ways that people are realizing that what happens politically affects them personally,” says White. “Issues around contraception and abortion directly affect the decisions that they can make for themselves and for their family and I think that has been a very rude awakening.”

Mariner says if a person’s rights granted in Roe v. Wade were taken away by a Supreme Court decision, “then it would be up to the states individually to decide what laws they wanted to pass. So where you live would determine what your rights were, the way that where you live now influences what kind of education you receive, what jobs are available, and whether you can breathe the air.”

Why IUDs and Birth Control Implants Are on the Rise