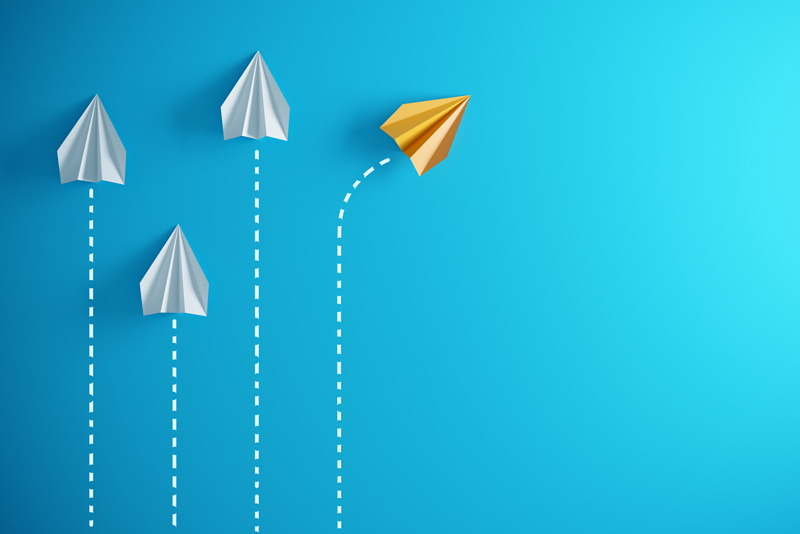 Two heads may be better than one, but only if each head gets a break now and then to do its own thinking. That’s the upshot of research by a BU info systems prof and two colleagues, published recently in the Proceedings of the National Academy of Sciences, that found that interrupting problem-solving teamwork with breaks for individual reflection boosted the chance of finding the best answer, at least for especially complex problems. Coauthor Jesse Shore, a Questrom School of Business assistant professor, says the finding has implications for issues from the use of always-on collaboration software (like Slack) to that bane of workers’ existence, the business meeting.

Shore and his colleagues divided 309 subjects into teams of 3. The teams were told to solve the classic mathematics “traveling salesman problem”: Given 25 cities and the distances between them, what is the shortest possible route that visits each city and returns to the city of origin? Some teams were able to see all members’ suggested solutions all the time, some had members who worked individually without ever seeing teammates’ solutions, and some shared teammates’ solutions occasionally during the problem-solving.

The teams that combined sharing with alone time had both the highest average performance and were likeliest to achieve the best answer to the problem. In those teams, says Shore, “our subjects learned from each other, even when the other person wasn’t necessarily as good overall.”

BU Research spoke with Shore about their research and the implication of their findings for the use of team collaboration platforms like Slack.

BU Research: Were the subjects physically together or connected online?

Shore: We had them connected only via computer interface. There are other group processes that come into play when people are in the room together; sometimes we defer to authority or don’t speak up because someone else is speaking.

I’m interested in how people influence each other online, through technologies. My instinct is that [studying face-to-face teamwork] would be an even stronger case for intermittent interaction. In a meeting, where we’d like to defer to friends or our boss, we’re even more likely to give up on trying something new.

Why is it that our individual best idea tends to come out when we’re in isolation?

People tend to try to learn from each other. The other person may know something you don’t. However, when we’re off on our own, we have no choice but to explore and try something new. And collectively, you need some sort of exploration.

Now, this traveling salesman task is very stylized; this may not be the same for other tasks. In this task, you could easily copy parts of someone’s solution that you saw had potential, even if the rest of the solution was garbage. What was most important was to have a variety of ideas that you were exposed to. We saw the least experimentation in groups where they could always see each other’s answers. If everyone has this consensus that this is the right answer or the best, it’s hard to deviate from that without feeling kind of silly. When people weren’t being watched by other people, they did a lot more experimentation.

Which real-world problems would lend themselves to teamwork with intermittent breaks?

Anything with a lot of interacting parts. Should we hire this person? Maybe we’re going to roll out a new product that this person could contribute to. But we could go in a different direction: not do that product and do competition on our existing product, in which case we’re going to hire a different person. People tend to get stuck on a consensus view of what’s the right approach, and not explore different combinations of what we could do.

What are the implications of your finding for the use of platforms like Slack?

Slack is wonderful for promoting efficient coordination. Having an idea of who’s working on what—for certain kinds of problems, that’s very helpful, [as when] people in product design never listen to customer service, who know what people are complaining about. However, some problems benefit from backing off on the always-on—problems with lots of complexity where you need to brainstorm and innovate. The traditional approach—you work on your own with your office door closed, and then you have the meeting—that is desirable.

The working meeting, where you’re trying to come up with an idea—research already says having one person hold the floor is not a great idea. You stop other people from having the opportunity to have their own thoughts. What we would add is learning from, and building on, other people’s ideas—separately—is important: going off so everyone gets the opportunity to learn from everyone else’s ideas, separately. It’s so easy to agree with your friend or your boss.

The US Office of Naval Research funded the study, published by the Proceedings of the National Academy of Sciences.

Taking a Breather from Teamwork Produces the Best Results at Work