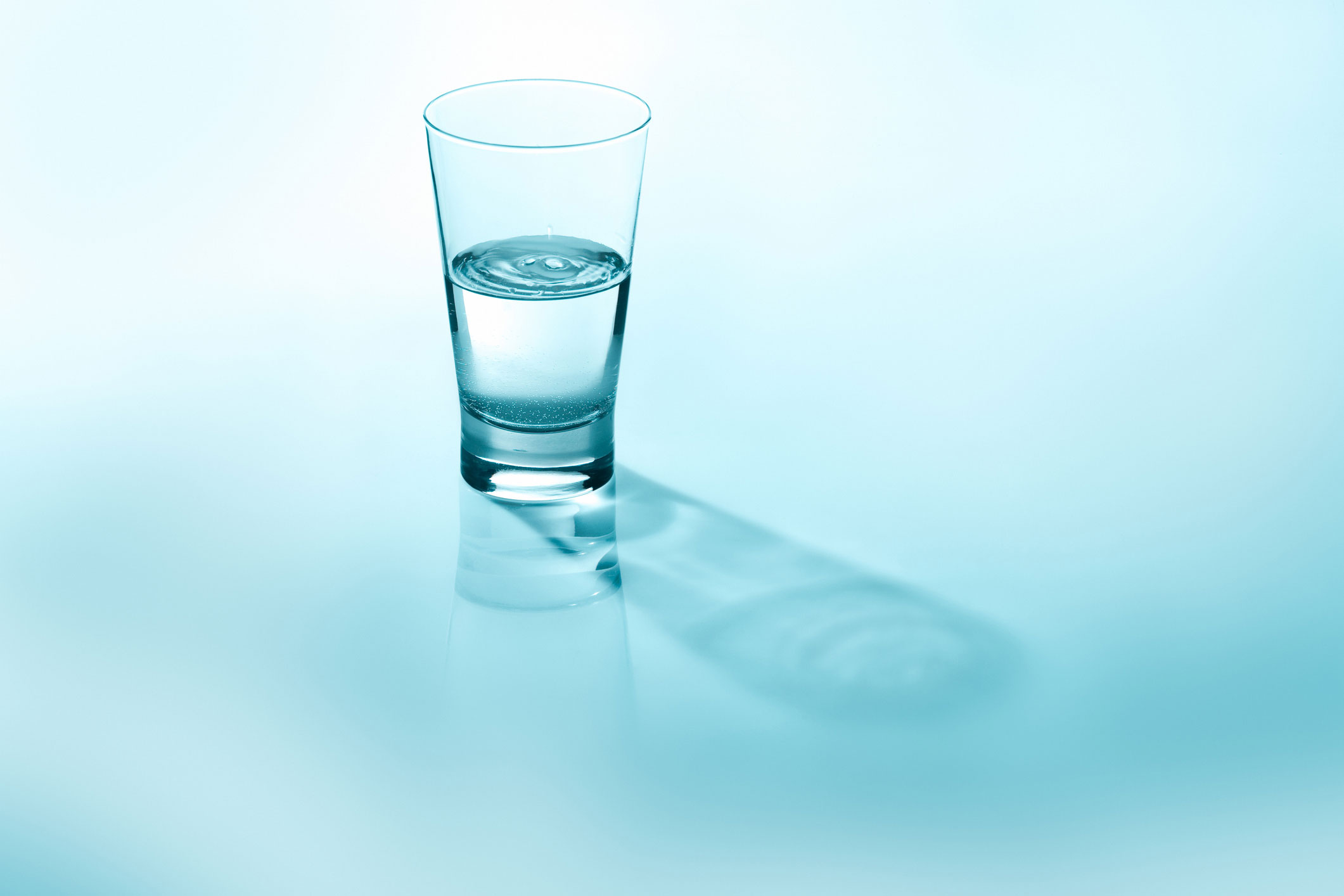 Whether we see this glass as half full or half empty may say something about our chances of living beyond the age of 85, according to a new study from BU and Harvard. Photo by tifonimages/iStock

Although research has identified many risk factors that increase the likelihood of diseases and premature death, much less is known about positive psychosocial factors that can promote healthy aging. But a new study based on decades of research indicates that optimism could boost our chances of living 85 years or more by over 50 percent.

Researchers from Boston University’s School of Medicine, the National Center for PTSD at VA Boston Healthcare System, and Harvard University’s T. H. Chan School of Public Health have found that hope really might spring eternal—individuals with greater optimism are more likely to live longer and to achieve “exceptional longevity”—that is, living to age 85 or older. Optimism refers to a general expectation that good things will happen, or believing that the future will be favorable because we can control important outcomes.

The study, published August 26, 2019, in Proceedings of the National Academy of Sciences, was based on survey data collected from 69,744 women and 1,429 men. Both groups completed survey questions to assess their level of optimism, as well as their overall health and habits, such as diet, smoking, and alcohol use. The women were followed for 10 years, the men for 30 years.

When individuals were compared based on their initial levels of optimism, the researchers found that the most optimistic men and women demonstrated, on average, an 11 percent to 15 percent longer life span, and had 50 percent to 70 percent greater odds of reaching 85 years of age compared to the least optimistic groups. The results were maintained after accounting for age; demographic factors, such as educational attainment, chronic diseases, and depression; and health behaviors, such as alcohol use, exercise, diet, and primary care visits.

“This study has strong public health relevance because it suggests that optimism is one such psychosocial asset that has the potential to extend the human life span. Interestingly, optimism may be modifiable using relatively simple techniques or therapies,” says the study’s first and corresponding author, Lewina Lee, a MED assistant professor of psychiatry and a clinical research psychologist at the National Center for PTSD at VA Boston.

“Other research suggests that more optimistic people may be able to regulate emotions and behavior as well as bounce back from stressors and difficulties more effectively,” says study senior coauthor Laura Kubzansky of Harvard. The researchers also consider that more optimistic people tend to have healthier habits, such as being more likely to engage in more exercise and less likely to smoke, which could extend life span.

“Research on the reason why optimism matters so much remains to be done, but the link between optimism and health is becoming more evident,” says Francine Grodstein of Harvard and Brigham and Women’s Hospital, another study senior coauthor.

This study was supported by the National Institutes of Health, the Clinical Science Research and Development Service of the US Department of Veterans Affairs, and the Fonds de Recherche en Santé–Quebec. The VA Normative Aging Study is a research component of the Massachusetts Veterans Epidemiology Research and Information Center (MAVERIC) and is supported by the VA Cooperative Studies Program/Epidemiological Research Centers.

There are 2 comments on Optimists Live Longer