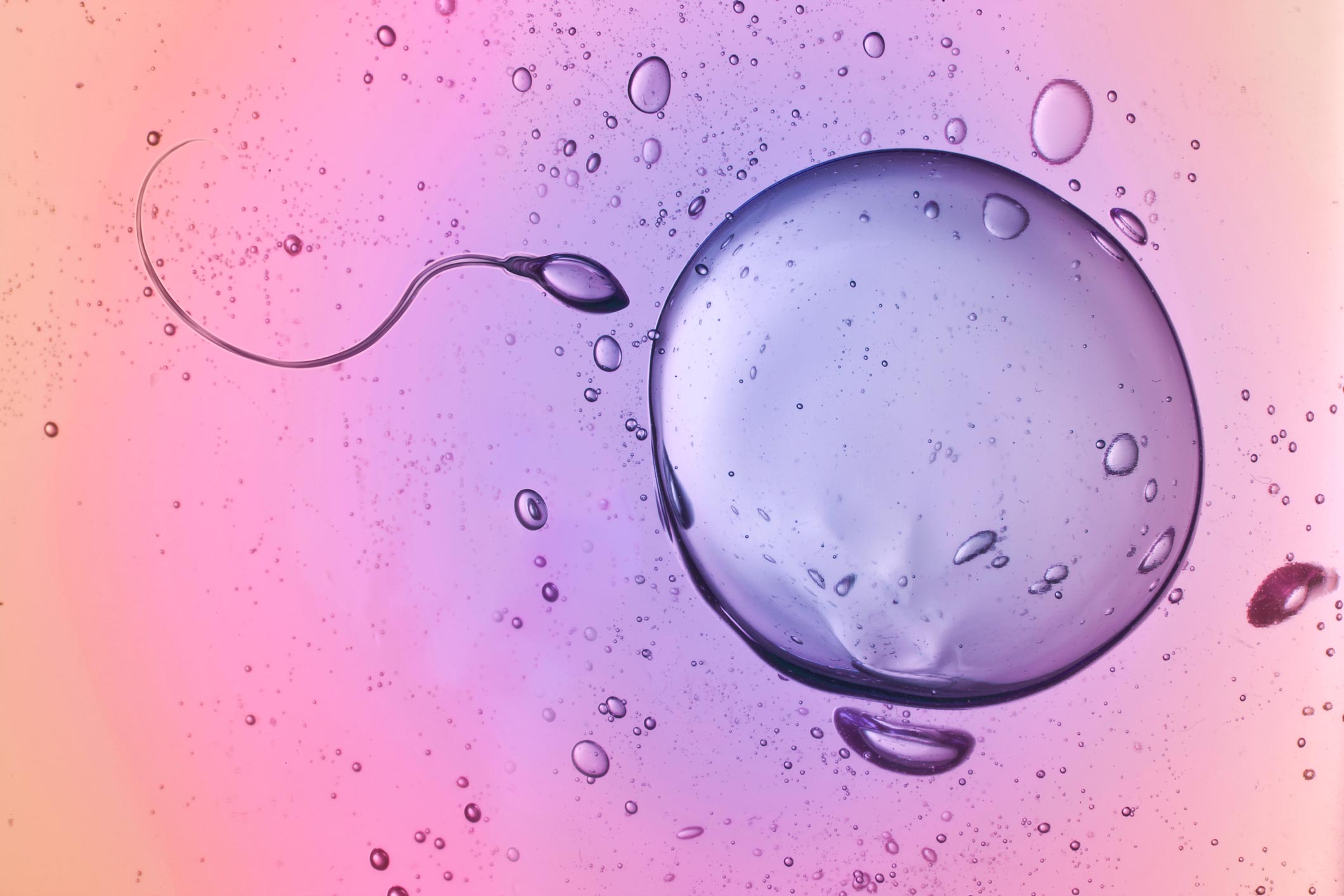 Forty percent of the world’s pregnancies are unintended—and as population increases, so does the strain on the environment. BU OB/GYN Deborah Anderson says the time has come to innovate better birth control options. Photo by ugurhan/iStock

Deborah Anderson wants a contraception revolution. In an editorial published in the New England Journal of Medicine, Anderson lays out the reasons why she believes it’s time to reignite research for developing new forms of birth control—and why we need better contraceptive options now more than ever before.

Anderson, BU School of Medicine professor of obstetrics and gynecology, is an expert in the use of plant-grown antibodies, called “plantibodies,” to protect against HIV and herpes simplex virus. Now, her lab is developing new antibodies against sperm for contraception. The idea is to develop a topical film—similar to a Listerine strip—that can be applied vaginally as a contraceptive. Her lab at BU recently received a Contraception Research Center grant from the National Institutes of Health to develop new forms of birth control.

The Brink spoke to Anderson to learn more about her vision for future birth control methods and why she believes the world is overdue for a contraception revolution. Here are our top four takeaways from that conversation.

According to the United Nations predictions, human population will reach 9 billion by 2050, up from the current 7.7 billion people estimated to share the planet. That’s a lot of people. And the more people there are, the more resources and energy we need to support us all. As Anderson points out, although some estimates in the past have said that Earth could theoretically support a human population ranging from 1.5 to 100 billion, that’s only possible if the planet’s own health is stable. Once the Earth’s ecosystem health and rapidly declining biodiversity are factored into the equation, the number of humans that our planet stably can support plummets drastically, ranging between 1.5 to 5 billion.

At our current consumption rates, we will need 1.75 Earths to meet humanity’s needs, according to the Global Footprint Network. That’s unfortunate, because we’ve got exactly 1.00 Earths to work with. Last year the Intergovernmental Panel on Climate Change (IPCC), the UN body dedicated to climate science, found that we have as little as 12 years until the world reaches 1.5 degrees of warming, which will escalate the life-threatening risks expected to be caused by a hotter climate. Much of the world is already experiencing the effects of climate change, with prolonged heat waves, droughts, and shrinking glaciers. Add in waste from cities, pollution from agriculture and livestock industries, depleting resources from forests and oceans, the mass extinction of species, and it’s no wonder Anderson believes it’s time to reinvent the ways we prevent unplanned pregnancies.

To reduce unplanned pregnancies, educate and empower young women and provide them with more contraception choices.

Out of the 210 million human pregnancies that occur each year worldwide, about 40 percent are unplanned.

“An unplanned pregnancy can ruin young women economically,” explains Anderson. “We want to develop products that are more accessible to all women. Bringing the number of unplanned pregnancies down is an important step we can take to rebalance the planet.”

Despite the efforts of a “contraception revolution” during the 20th century, when several effective birth control methods were developed, a large contraception gap remains. As Anderson points out, a disproportionate number of unplanned pregnancies occur in young women who often lack access to comprehensive sex education and modern contraception methods. Effective, accessible contraception could be the key to reducing population growth and meeting global sustainable development goals, while ensuring pregnancies are planned and wanted.

“There were so many great ideas that were tabled more than a decade ago, such as ideas for male contraceptives,” says Anderson. “This area of research needs to be reignited and needs more funding.”

Over the past decade, the US spent upwards of $240 billion on health-related impacts of climate change, according to a 2017 report from the Universal Ecological Fund, and those costs are expected to increase in the next decade if drastic steps to mitigate the climate crisis—or protect the planet from the increasing burden of a growing human population—are not taken.

“Noncoercive human reproductive rights could be an important step toward rebalancing the planet and preserving its natural treasures for future generations,” Anderson wrote in her editorial. Similar to the framework laid out by reproductive justice advocates in the late 1990s, she is calling for contraception options, family planning, and sex education to be accessible to women and men around the world.

Given that the global health costs related to climate change are projected to exceed $1 trillion per year by the end of the century, Anderson believes costs to support contraception innovation would be quickly offset by saving the cost of care that would otherwise be needed to treat even more people for diseases attributable to pollution and global warming.

“I’m a scientist and I’m an optimist, and I think if we can get more funding in this field we can make a difference. We can innovate to develop contraception approaches that we can’t even think of right now,” says Anderson.

Anderson, whose research background is in microbiology and reproductive health, is currently working on a new approach, called multipurpose prevention technology (MPT), using plantibodies, or antibodies from plants. MPT is designed to simultaneously offer dual protection against unintended pregnancy and sexually transmitted infections.

After spending over a decade creating a plantibody-based microbicide that attacks different parts of the HIV virus and neutralizes herpes simplex virus, her lab is now working to incorporate other plantibodies that act as a powerful spermicide. These plantibodies attack sperm cells, causing them to bind together and become completely inactive in less than 30 seconds. Working with scientists in a San Diego–based biopharmaceutical company, Mapp Biopharma, Anderson envisions that her lab’s plantibody-based technology could someday be used in new STI and pregnancy prevention products that would be affordable and available without a prescription.

Anderson is also optimistic about other emerging birth control options, including male hormonal birth-control pills and gels. Leadership and funding for research, education, and family planning services will be critical for a full-fledged contraception revolution, she says, and ultimately, we can only save the planet if we all work together.

“Everyone has to do what they can. I’m using contraception as my tool because that’s what I know, but a lot of people have other special interests and talents to be applied,” says Anderson. “The contraception revolution is just one piece of the solution.”

There are 4 comments on Why We Need a Contraception Revolution