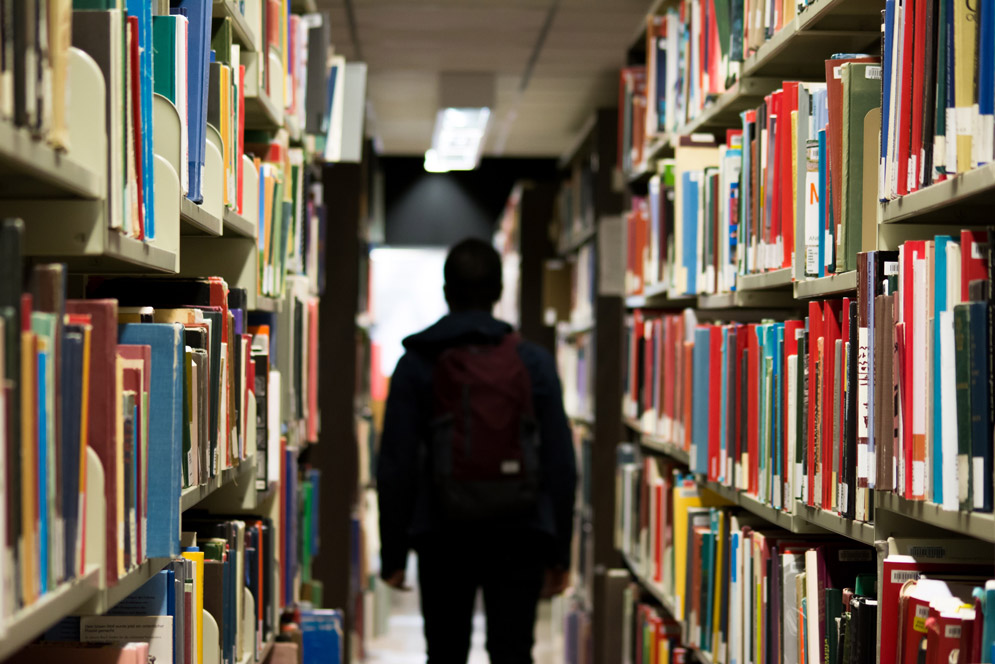 BU’s Andrew Budson has spent much of his career studying ways to improve learning and memory in healthy people, as well as those with Alzheimer’s disease and other memory disorders. Now, using electroencephalogram (EEG) testing, he may have found a way to identify learning methods that help people retain knowledge for years.

In a new study, published in the Journal of Cognitive Neuroscience earlier this month, the School of Medicine professor of neurology and MED and Veterans Affairs Boston Healthcare System (VA Boston) colleagues have found a potential biomarker for predicting “long-lasting learning”—knowledge that is learned deeply and will be retained over at least six months, if not a lifetime.

The researchers used EEG tests to measure the brain responses to anatomical terms of 34 first-year MED students enrolled in an introductory anatomy class. Tests were done before starting the course, immediately following the course, and six months after completion of the course. They found a spike in certain brain waves that “correlated with an ability to retain the anatomical information long term,” says study corresponding author Katherine Turk, a MED instructor in neurology.

Turk says this brain wave biomarker has the potential to “allow for various methods to be tried in a classroom setting and measured immediately at the end of the course—possibly even at the end of a lesson.”

Senior study author Budson, who is also VA Boston associate chief of staff for education, says such a biomarker could be used to evaluate teaching techniques and determine which will be most effective for long-term learning. “In medicine, long-term learning is essential,” he says. “Life and death decisions may be based on information learned years earlier during medical school.”

Budson believes that this is the first time scientists have set out to discover a potential biomarker of this kind. “The results of this study suggest that a specific type of brain activity can distinguish when information has been truly learned well and deeply so that it leads to long-lasting learning,” he says. “That specific brain signal is different from those that are present when information is learned more superficially.

Budson is also MED’s Alzheimer’s Disease Center associate director for research, chief of cognitive and behavioral neurology at VA Boston, and coauthor of the recent book Seven Steps to Managing Your Memory —What’s Normal, What’s Not, and What to Do about It (Oxford University Press, 2017). His idea for the new study was prompted in part by his work in developing strategies to help patients with Alzheimer’s disease and other memory disorders remember important information.

“I thought, I want to do the same thing for our students—help them remember information better as part of their education at VA Boston and medical school,” he says. “One of the things I immediately realized is that it is not sufficient to measure the students’ retention over a relatively short period of time—even over the course of a semester. When we’re teaching something to healthcare professionals, we want them to remember it for an entire career. I want to improve their learning for a lifetime.”

Budson quickly realized the difficulties involved in evaluating different teaching methods to determine which ones were most effective for long-term learning. It would be impractical to bring medical students back for testing six months after they had learned something, when they may have already moved on to a new rotation or hospital. That’s when he had the idea of looking for a possible biomarker by using EEG testing, which tracks and records brain wave patterns, something that he has been doing for years to detect the difference between brain changes from normal aging and those caused by Alzheimer’s disease.

“The thing that’s really exciting about this work is its novelty,” says Budson. “This is just a first step. Even if it turns out this isn’t a biomarker for long-lasting learning, I’m hopeful this study will encourage other researchers to get into this field.”

The study was funded by the VA and the National Institute on Aging.