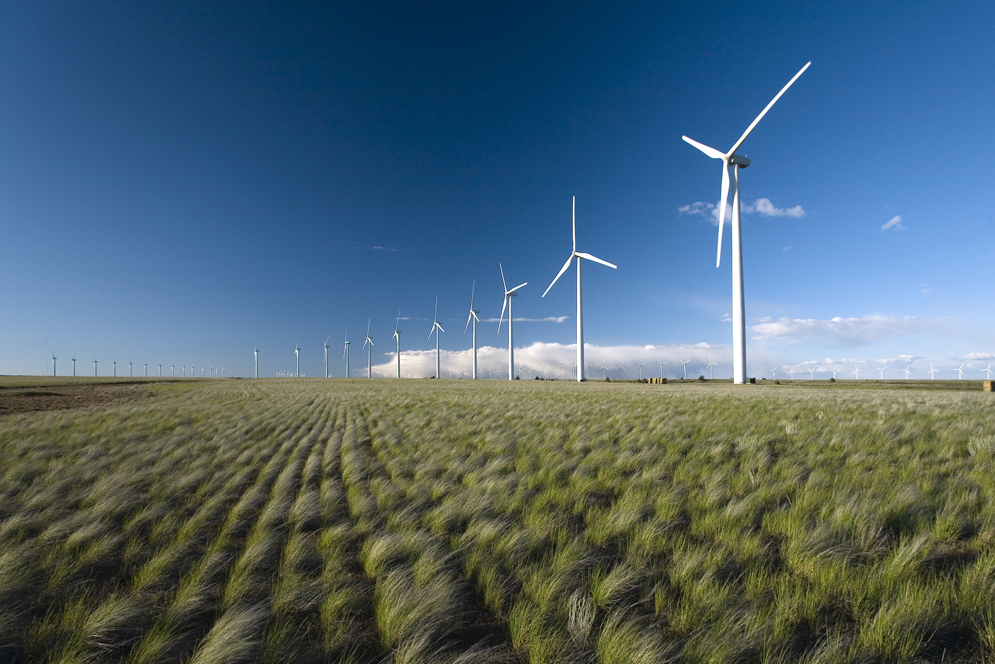 There are 30 comments on University Announces Massive Wind Power Purchase