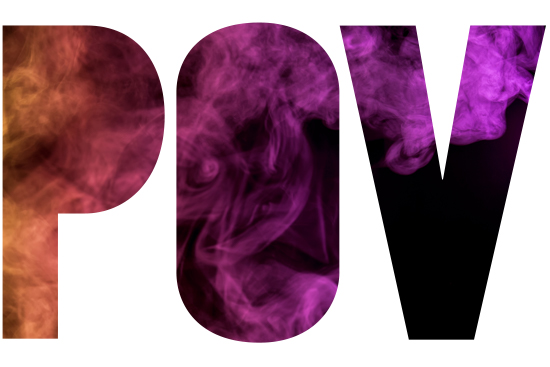 On May 5, the US Food and Drug Administration (FDA) released its long-awaited regulations on electronic cigarettes and vaping products. These rules, which require every one of the more than 10,000 vaping products on the market to submit a pre–market approval application simply to stay on the market, were widely applauded by antismoking and health groups. What may not have been apparent at the time, but what I have discovered through a detailed analysis of the 499-page regulations, is that these regulations not only fail to protect the public’s health, but they impose a public safety hazard.

One key hallmark of the FDA regulations is that as of August 8, 2016, no new vaping products will be allowed on the market. Because the FDA considers virtually any change in a product to constitute a new product, this means that the deeming regulations will essentially freeze the vaping market as it exists on August 8. From that date forward, not only will companies not be able to introduce new products, but they will also be unable to make changes in their existing products. Such changes would require a new product application, which is prohibitively expensive for most companies. Moreover, these regulations will discourage companies from undertaking any revisions to their products.

And therein lies the problem. In prohibiting all changes in existing products, the FDA is specifically prohibiting even critical safety improvements that may be necessary to address reported safety hazards.

I can think of no other consumer product manufacturer that is prohibited by federal regulators from introducing critical safety improvements to its products. This demonstrates just how nonsensical these regulations are.

But the lack of common sense doesn’t end there. By banning new and improved products from the market, the FDA is going to greatly stifle product innovation, thus ensuring that the products that remain on the market are the most hazardous and least effective vaping products possible. After all, it is through product innovation that the e-cigarette industry would have been able to refine vaping products to make them even more effective for smoking cessation and to reduce their associated health risks to even lower levels than now exist.

This is obviously not in the interests of protecting the public’s health. To the contrary, it actually introduces safety concerns that would not otherwise have been present if companies were permitted to make improvements in their products without preauthorization.

However, the most nonsensical aspect of the e-cigarette regulations is the way they protect the sales of the real tobacco cigarettes that are killing hundreds of thousands of Americans each year. While easily tens of thousands of vaping products will be required to submit onerous, expensive applications estimated to cost no less than $1 million each, what will cigarette manufacturers—like the makers of Marlboro, Camel, Newport, and Kool—have to do?

The answer: absolutely nothing.

The FDA has grandfathered these products in, meaning that they can continue on the market without having to spend one dime on an application to stay on the market. It is only their competitors—much safer e-cigarettes—whose very existence is being threatened by these onerous and misplaced regulations. The FDA could have done no greater favor to the continued profits of manufacturers of toxic tobacco cigarettes.

What makes the tragic consequences of the FDA regulations most unfortunate is that there is an effective alternative that would protect the public safety from e-cigarette hazards while at the same time allowing these products to compete with combustible tobacco products in order to save lives. That approach is to treat electronic cigarettes as consumer products, not as tobacco products, and to directly set uniform safety standards for these products—standards that address battery safety, overcharge protection, temperature control, safety of flavorings, and basic quality control and manufacturing safety. Congress must act quickly to carve out such a separate regulatory framework for e-cigarettes. We need to reduce cigarette consumption in this country, not protect cigarettes from competition from a much safer alternative.

Michael Siegel, a School of Public Health professor of community health sciences, can be reached at mbsiegel@bu.edu.

There are 44 comments on POV: New FDA Regulations on Vaping Products a Failure