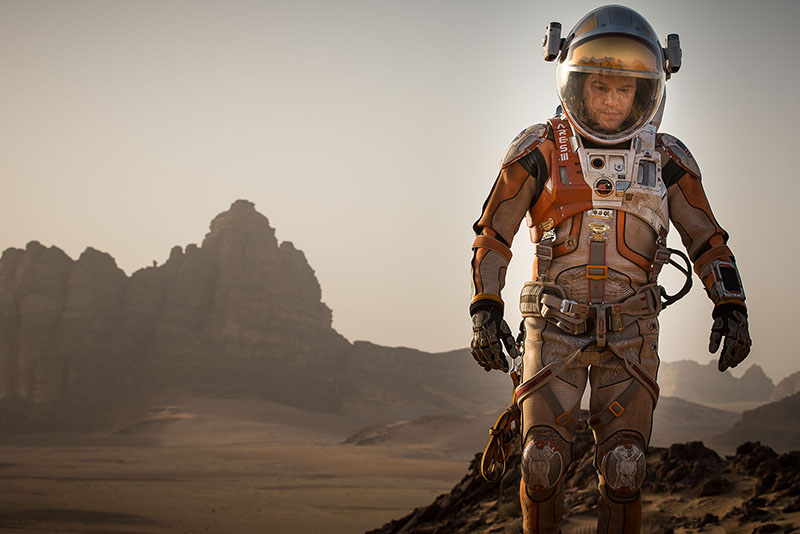 There are 2 comments on The Martian Nails the Science (Mostly)