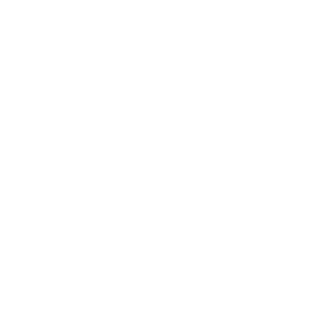 中文
1
Fortunate Ones Defined by being only children and empowered by a roaring economy, Chinese students are seizing the best college education in the world
2
Visiting scholars As Chinese students meet the challenges of a new language and new ways to learn, higher education finds new ways to welcome them
3
Nation Builders China’s nextgen returns home with ideas and skills that will energize business and influence economies around the world
Twitter Facebook

In Fall 2008, there were 42 students from China in Boston University’s freshman class. In 2013, there were 410. Nationwide, the number of Chinese students in American colleges and universities has increased almost sixfold in the last five years. Chinese students are coming because they believe an American education will give them advantages that a Chinese education will not. And they are coming now because China’s economic growth has enabled their parents to pay for what they believe is the best higher education available for their only children. The movement is not just educating young Chinese. It’s changing higher education across the United States, and it’s energizing Chinese business practices in ways that will ripple through economies around the world. In the following stories, Bostonia examines the phenomenon from three perspectives: accepted Chinese students at home, Chinese students making their way on the Charles River Campus, and alums who have returned to China.