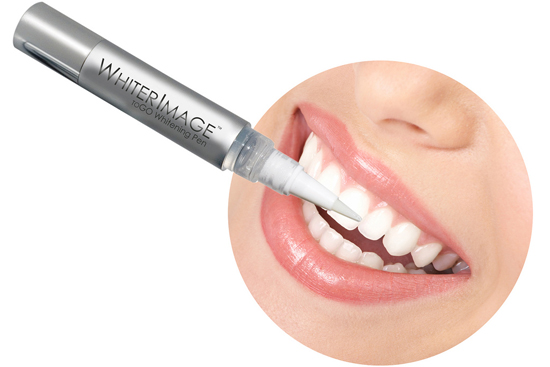 There are 55 comments on The Truth about Teeth Whiteners