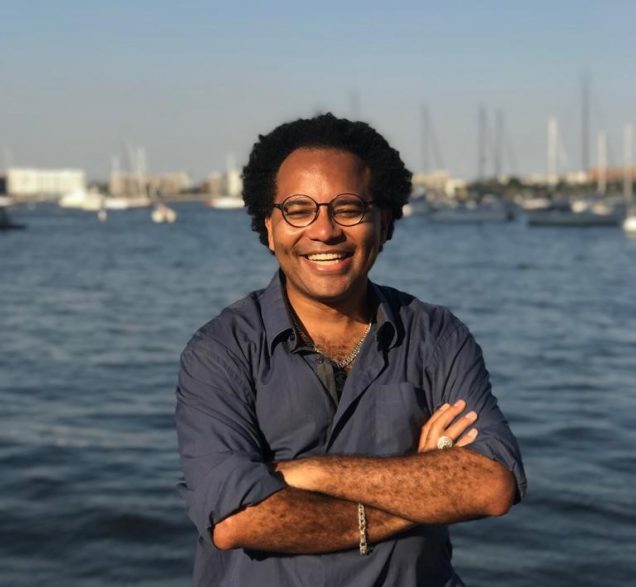 Researcher of the Central African heritage in the sphere of the sacred, analyzing rituals practiced by Africans, Creoles and their descendants in the urban areas of Rio de Janeiro, throughout the nineteenth century, a period of great volume of landed slaves in the ports of the city. Book author: Entre Ngangas e Manipansos, a religiosidade centro-africana nas freguesias urbanas do Rio de Janeiro em fins do Oitocentos (1870-1900). 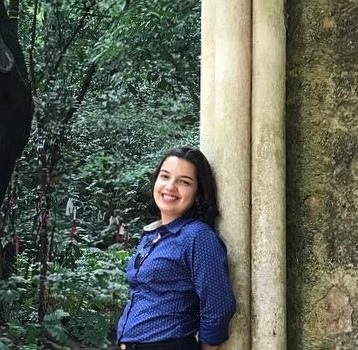 Ms. Carvalho da Cruz received a scholarship from Capes of Brazil to develop part of her PhD research as a Visiting Student at Boston University under the supervision of Dr. John Thornton. Research on the wars and the military in Angola in the 18th century. 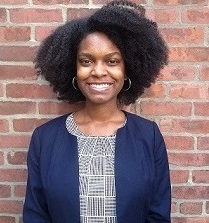 Dr. Wheeler received her Ph.D. in Religious Studies from the University of Iowa in 2017.  She is using her year at BU to conduct fieldwork for her book on Black Muslim women’s fashion and to create an interactive map that traces Malcolm X’s life in Boston in the 1940s and 50s.

Elena Peres is now conducting a post-doctoral research on the manuscripts of Carolina Maria de Jesus (1914-1977), an African-Brazilian writer that became famous with her book “Quarto de Despejo. Diário de uma Favelada” (1960). Translated as “Child of the Dark. The Diary of Carolina Maria de Jesus” (1961). Carolina, that was a self-taught with just two years of formal education, lived as a migrant in a slum area (favela do Canindé) in Sao Paulo, collecting trash and recyclable materials to survive and writing poems, diaries, proverbs, novels and lyrics. The main objective of the research internship in the African American Studies Program at Boston University is to seek elements for analyzing critically the work and life of Carolina Maria de Jesus on the horizon of transnational cultural context of African diasporas in the Americas.

Gaetan Maret is from Switzerland and completing his master’s thesis in the United States. His research focuses on the relationships amongst Réne Maran, the Harlem Renaissance, and the Negritude.

While at Boston University, Harcourt Fuller has been working on his dissertation and several articles. In Spring 2009, he presented a lecture on slavery and abolition in the Pacific Littoral of Latin America (Ecuador, Colombia, and Peru) as a contribution to our ongoing seminars to mark the 200th anniversary of the abolition of the Atlantic slave trade by Britain and the United States.

Ms. Nepomuceno was a Fullbright Scholar from Brazil. Her research centered on the migration and settlement of peoples of African descent in the Caribbean and Latin America, especially Brazil. She worked under Professors Linda Heywood and John Thornton.

While at Boston University, filmmaker Regge Life worked on adapting Mr. Tatsuhiro Oshiro’s Akutagawa prize winning novella, Cocktail Party, for the screen. This play deals with the effects of the presence of US military personnel in Okinawa.

Dr. Hotta received her Ph.D. from the University of Chicago in March, 2004. Her specialties are East Asian history, the comparative history of colonialism and its relation to minority issues, and the history of Afro-Asian relations. She used her year at BU to revise her dissertation, “The Construction of the Korean Community in Osaka Between 1920 and 1945: A Cross-cultural Perspective”, for publication.