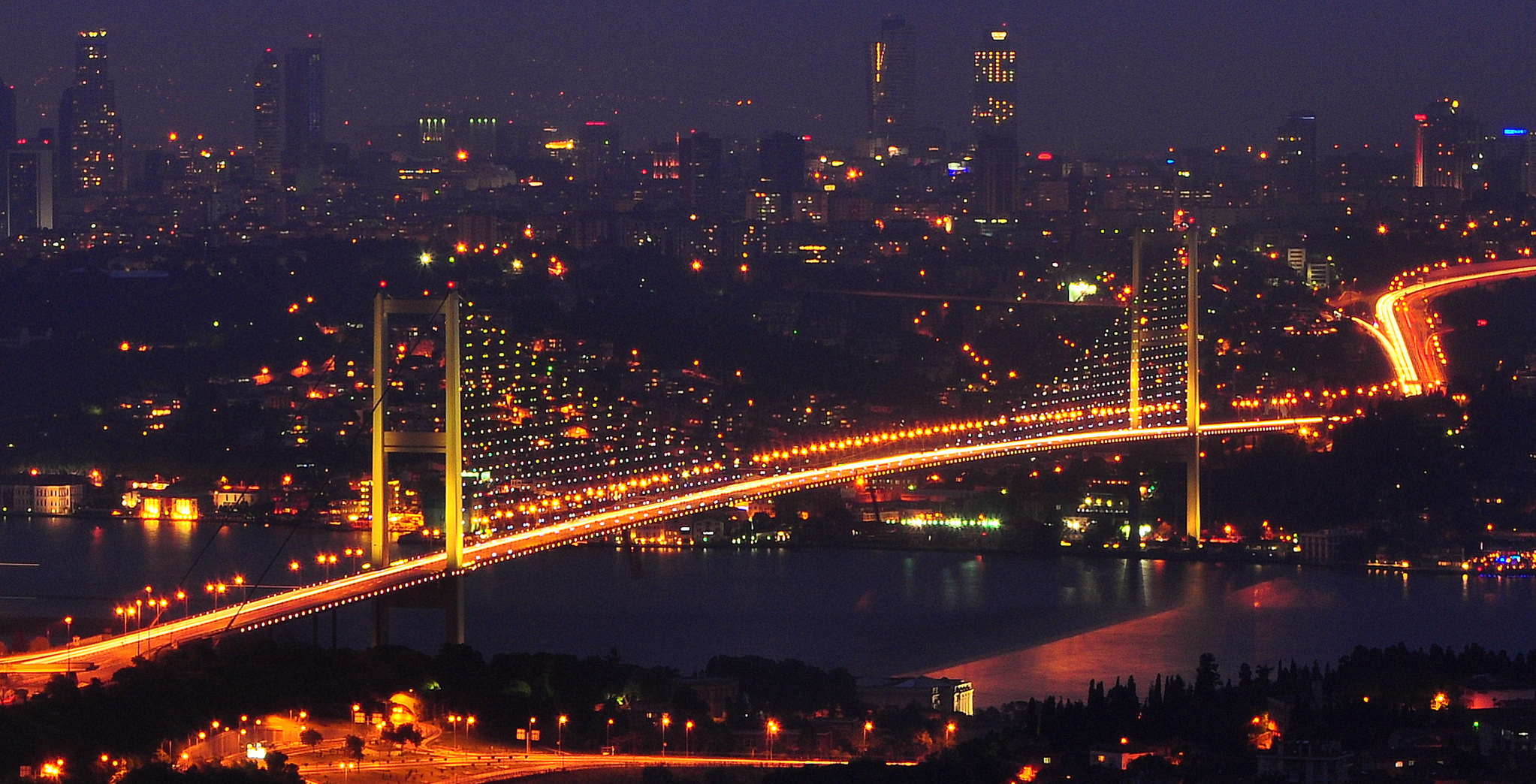 Bosphorus Bridge by Halbag CC by 2.0

In 1996, Madame Suzanne Campagna launched the Campagna-Kerven Lecture series to spark students’ curiosity in Turkish society, economy, culture and politics. At Campagna-Kerven lectures, multidisciplinary experts including scholars, artists, and public intellectuals speak on a rich variety of themes to foster informed public debate on questions of the day and improve the public’s knowledge of Turkish society and politics.

The lecture series is dedicated to the memory of Suzanne Campagna’s father and late husband. 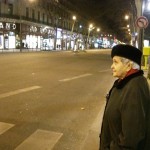 Her father, Mehmet Nahid Kerven, was one of the famed “Young Turks”.  Like many of his compatriots, he studied in Paris at the Sorborne. In 1910, he married Suzanne’s mother Marguerite in Paris. The following year, the couple moved to Istanbul where Suzanne was born.

Suzanne eventually followed her parents’ footsteps back to Paris. There, she met her husband Gerard Campagna a lieutenant with the U.S. liberation forces. The couple moved to the United States so that Lieutenant Campagna could pursue a PhD in history from Boston University. After receiving his doctorate in 1952, Gerard worked in Washington, D.C. as a government analyst on Turkish affairs. During that time, Suzanne taught French to government employees.

Gerard Campagna was a bibliophile and donated many of the volumes in his collection to Boston University’s Mugar Library. He passed away in 1988.

Suzanne Campagna passed away on August 3, 2015, but will be remembered for her intelligence, engagement, directness and authenticity.