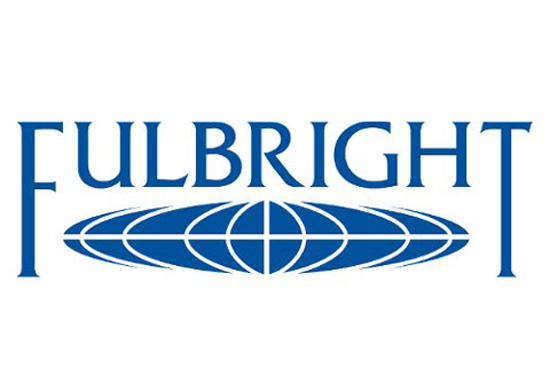 September 2005 is not too early to begin thinking about September 2006, according to the Office of Fellowships and Scholarships.

The deadline to apply for a Fulbright Grant, which covers expenses for a year of study anywhere in the world, is September 16. And as applications for many other opportunities for funded travel and study arise throughout the year, according to Assistant Provost Suzanne Kennedy, now is a good time to begin preparing for far-off deadlines.

“It’s a thoughtful process,” says Kennedy,” but not all is lost if you can’t get your application in by September 16.”

Boston University has a considerable history of achievement in this area; four students were awarded Fulbright Grants in 2004, receiving funds to travel to Germany, Japan, and Switzerland. In addition, last year, Anastasia Piliavsky (CAS’04) was selected as one of 32 American Rhodes Scholars, and in 2003 Richard Malins (CAS’04) was chosen for the same honor.

Applications typically require a 1,500-word statement of purpose, which outlines an applicant’s interests or plan of study, and a minimum of three academic recommendations. “It’s important to have faculty that know you and know your work,” Kennedy advises. “Talk to potential recommenders, make sure you can secure a really positive recommendation, and then provide them with material, like your résumé and your statement of purpose.”

Deadlines for the Rhodes Scholarship just passed, but upcoming deadlines include the German Chancellor Scholarships, which fund a year of work or study in Germany, on September 16. The Pamela Harriman Foreign Service Fellowships, which provide an internship with the State Department, and the Saint Andrew’s Society Scholarships for a year of study at universities in Scotland, have deadlines in October. For some fellowships, applicants send materials directly to the organization; others begin with a selection process within the University. To learn more about scholarships and how to apply, visit the Office of Fellowships and Scholarships at www.bu.edu/bufellow.

For fellowship hopefuls, the process starts now
0
share this