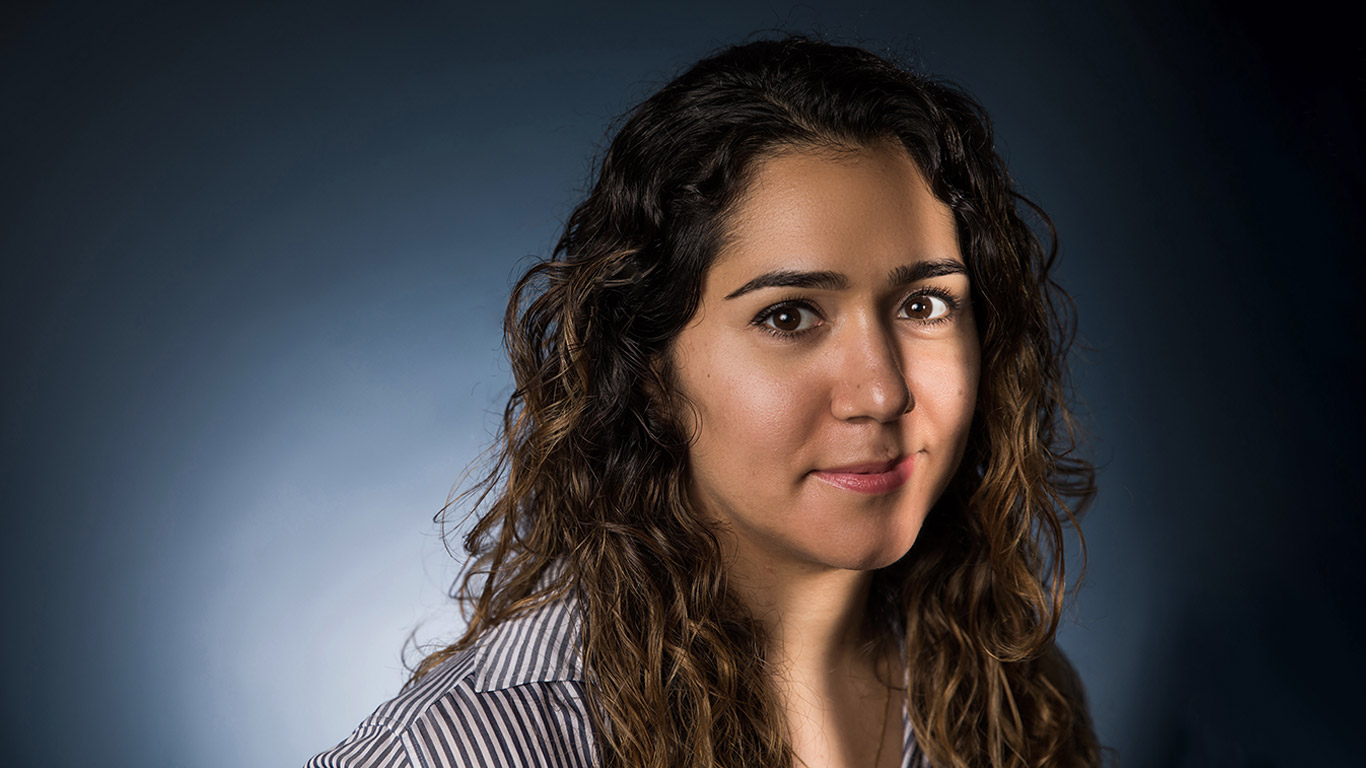 Sirens wail as the hiring manager stares at a stack of résumés. He tries to focus on filling this position, on finding just the right fit. Although he’s received dozens of résumés from a diverse pool of applicants, he hires a white man. Again. Those sirens could have something to do with his decision, says Sanaz Mobasseri. The assistant professor of management and organizations conducted a study in Oakland, Calif.—the third most dangerous city in the United States, according to Forbes—to investigate whether employers are less likely to hire black applicants in areas where there’s been a recent increase in violence.

“Despite your best intentions, you’re likely to be impacted by unconscious stereotypes, so have someone question your decisions.”-Sanaz Mobasseri, Assistant professor of management and organizations

She found recent exposure to nearby violent crimes reduced employers’ likelihood of interviewing black job applicants, regardless of whether or not they had a criminal record. Here’s how to avoid bias in your hiring:

Don’t Do That: Don’t forget that bias can be unconscious. In her Oakland study, Mobasseri sent 368 applications for kitchen jobs to 184 establishments, varying the details that indicated an applicant’s race and whether he had a criminal record. By mapping each company’s proximity and exposure to violent crimes, she found that hiring managers were 10 percent less likely to interview a black candidate than white and Hispanic candidates in neighborhoods that had recently experienced more violence than usual—even if the white candidate had a criminal record and the black candidate did not. “The time and place when making hiring decisions affects a hiring manager’s state of mind and impacts their decisions on candidates,” she says.

Do This: When hiring, consider the external factors that may influence your decision and bias you against any candidate who doesn’t look like you. “There is a lot of contextual information that might affect what’s salient in our minds,” Mobasseri says. “That could be anything from a video game to a violent movie to hearing police sirens. If you know you have to make an important decision, think about your cognitive space.” While she is hesitant to offer “prescriptions that steer too far from the research,” Mobasseri does suggest that being motivated to challenge your unconscious bias is an important first step. Then, “clear your head of any anger, emotion, stress, distractions, or deadlines. Despite your best intentions, you’re likely to be impacted by unconscious stereotypes, so have someone question your decisions. Take race off the table.”