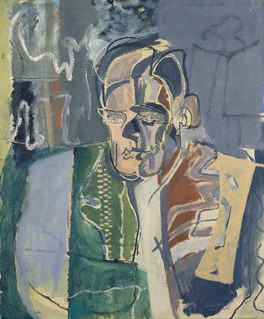 The Editorial Institute is pleased to announce that The Poems of T. S. Eliot, co-edited by Professor Christopher Ricks and Jim McCue, is now available from Faber & Faber and Johns Hopkins University Press. The two-volume edition complements the publication of Eliot’s letters and of his very extensive critical prose, an edition of which is in preparation by Professor Archie Burnett.

Although Eliot was perhaps the foremost English language poet of the twentieth century and died more than forty years ago, his writings have never been collected before, and many manuscripts have been in restricted archives. The new edition contains not only Eliot’s masterpieces such as The Waste Land and Four Quartets but also his Practical Cats, his translation of St. John Perse’s Anabase, and a number of unpublished or neglected verses.

T. S. Eliot was born in St. Louis, Missouri, in 1888. He was educated at Harvard, and as a young man moved to Europe, where he studied in Paris and Oxford. His first volume of poems, the tantalizingly titled Prufrock and Other Observations, was published in 1917 in London, and he soon made his name as an influential reviewer and critic. The Waste Land was a publishing sensation in 1922-3 (the British edition was published by Virginia Woolf), and Eliot was awarded the Nobel Prize in 1948. Christopher Ricks‘s transatlantic career began on the other side: he taught at both Oxford and Cambridge before coming to Boston University in 1986. He is a leading Eliot scholar and critic and the former Oxford Professor of Poetry. In 1963 he reviewed the last edition of the poems published in Eliot’s lifetime, in 1988 he published a critical study of T. S. Eliot and Prejudice, and in 2002 he gave the Panizzi Lectures in Bibliography at the British Library on revisions in Eliot’s critical prose. Twenty years ago, his edition of the early poems, Inventions of the March Hare, led Helen Vendler to write: “I wish Ricks would annotate the Complete Poems so that we could know them as well as we now know the unpublished verse.” In The New Yorker, Anthony Lane recognized that the edition was itself a work of criticism, calling it “the best book ever written on Eliot”. With the invitation to edit The Poems of T. S. Eliot, Ricks joked that it was exciting to be working on “the best book ever written by Eliot.” 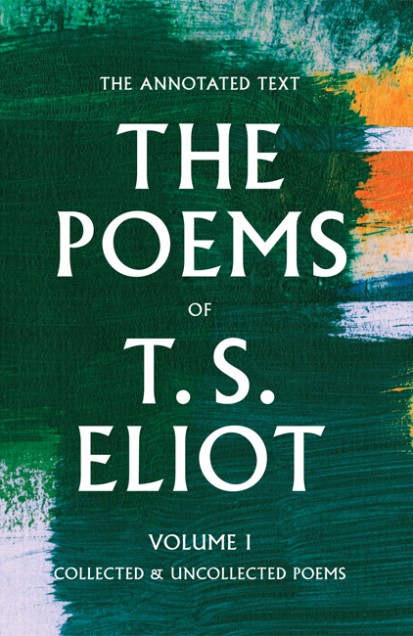 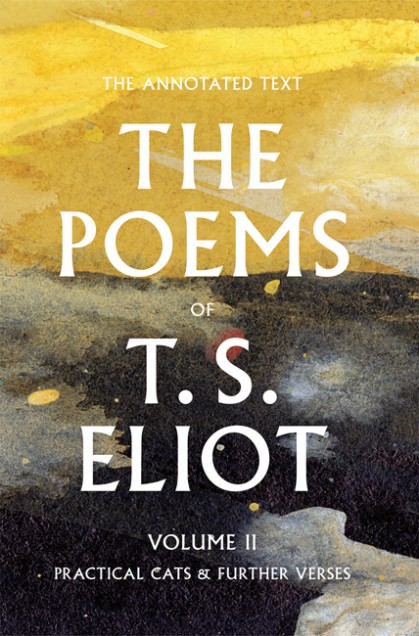 “Ricks and McCue bring us as close as we seem likely to come to seeing the poems clearly. With The Waste Land, which is here shown in an editorial composite, showing the elements Eliot considered and excluded, we can trace the process of composition. If the poems comprise a secondary world within the one in which we live, such intensity of scholarly scrutiny goes some way to creating a third: what Eliot tried and rejected and edited out, or allowed Ezra Pound to edit, is made present in a forensic map of the imagination.”
The Independent

“It is a monumental achievement, and one that frames important and timely questions about the state of Eliot’s reputation.”
David Wheatley, the Guardian

“It is insufficient to say that Ricks and McCue have produced the best edition of Eliot’s poems. It is certainly that, but it is also — almost incidentally — the best biography of Eliot, and a very fine study of the modernist imagination. Nobody remembers who won the Nobel Prize for Literature (Eliot, 1948), but these volumes are the real prize: loving, respectful, bold.”
The Spectator

“These volumes are not merely a monument to T. S. Eliot, they are a blazing demonstration of what literary criticism, at its best, can do for literature.”
John Sutherland, Financial Times

The enterprise is the latest of a number of important literary editions to be undertaken at the Editorial Institute, including the Letters of A. E. Housman, edited by Professor Archie Burnett, and an edition in eleven volumes of the writings of the Victorian lawyer and controversialist James Fitzjames Stephen, of which Christopher Ricks is a general editor.