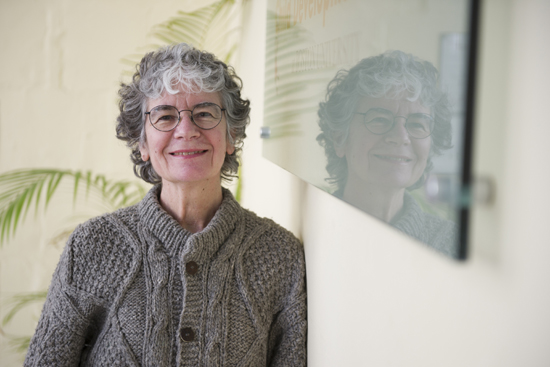 There are 172 comments on BU Research: A Riddle Reveals Depth of Gender Bias