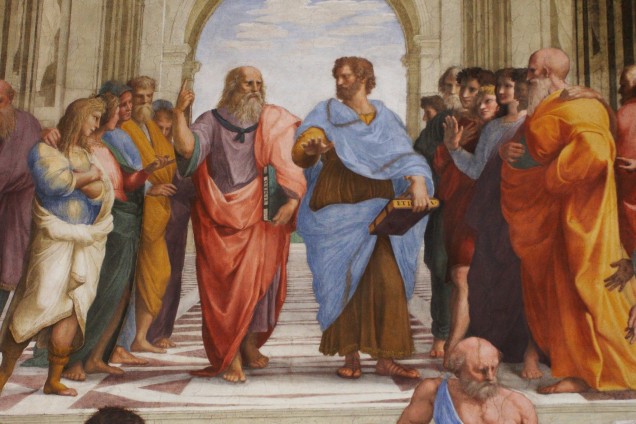 “No Quarrels: Literature and Philosophy Today” is a two-day interdisciplinary conference sponsored by the Boston University Humanities Foundation. Our speakers are literary critics and philosophers thinking at the intersection between traditions. Working from the details of particular literary and philosophical texts, they will consider the present state of some ancient quarrels:

Does literature offer some kind of “truth” as philosophy has traditionally sought to do?

Is literary art an exercise of rational capacities, or does it extend beyond the formal enclosures of reason?

Is the effect of literary art to stir up the passions and blind us to reality, as Plato and others have warned, or can it also be part of a legitimate moral and political education?

How might literature and philosophy expose one another’s limits?

What is the future of their relationship, both institutionally and intellectually?

The conference is free and open to the public.