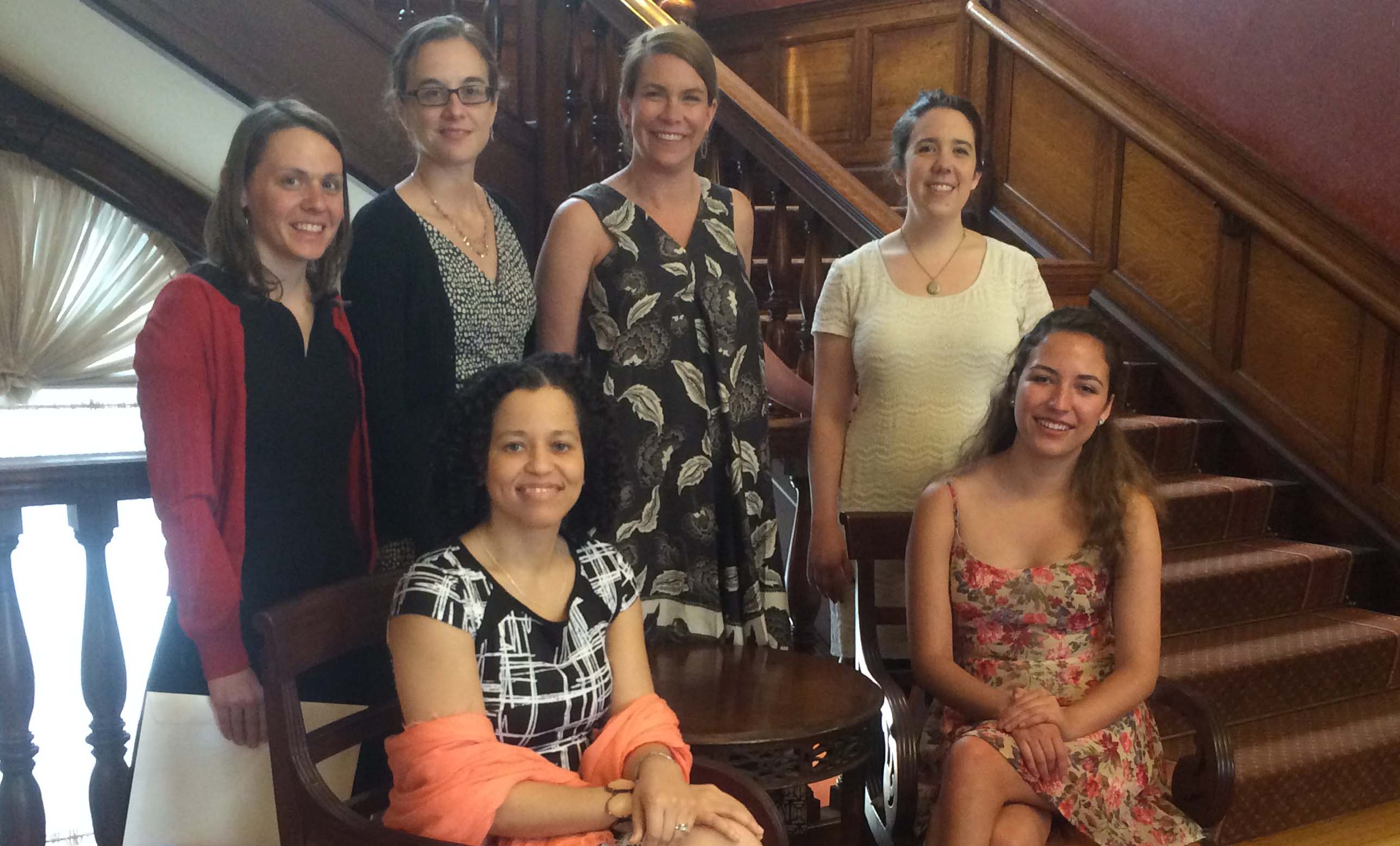 “As a recipient of the honorable Women’s Guild award, I felt that for the first time someone has seen the unseen, heard the unheard and validated my private struggles as a woman academic—struggles that are often as ubiquitous as they are unnoticed.”

Congratulations to the 2020 BUWG Award Recipients. Read more about them!

Give to the Endowment

The BUWG will meet the endowment campaign goal with your continued support. Since 2017, we have raised the first $100,000 and have another $150,000 to go. Thank you and help us reach the goal!

Membership in the BU Women’s Guild opens the door to an amazing community of women at the University.  Join today!