Wiebke Denecke (魏樸和) was trained in Sinology, Japanology, Korean studies, philosophy, and medicine in her native Germany, in Hungary, Norway, Dalian, Taipei, Tokyo, and Seoul. She received her BA and MA from the University of Göttingen and her PhD from Harvard University. Her research and teaching encompasses classical literature and thought of China, Japan, and Korea, comparative studies of East Asia and the premodern world, world literature, and the politics of cultural heritage and memory.

She is interested in fundamental questions involving comparisons of early thought traditions of philosophy, persuasion, and rhetoric; poetry and poetics; court cultures; the development of literary traditions in multiliterate environments; literary historiography; poetry, cross-cultural encounters, and diplomacy; and the creative recapturing of ancient East Asian traditions in the global present.

Her book The Dynamics of Masters Literature: Early Chinese Thought from Confucius to Han Feizi(Harvard University Press, Asia Center, 2011) argues that the desire for a Chinese equivalent for Western philosophy has warped our understanding of early Chinese thought, and shows how texts like the Confucian Analects or the Laozi can instead be read as part of a distinctive Chinese genre of the “Masters” or “Masters Literature.” Her second book, Classical World Literatures: Sino-Japanese and Greco-Roman Comparisons (Oxford University Press, 2014), examines the development of younger literatures vis-à-vis older, authoritative “reference cultures” by comparing the way early Japanese authors wrote their texts through and against Chinese literary precedents to the way Latin authors appropriated Greek literary precedents.

Denecke is broadly interested in the development of concepts of “Literature” (文学) in East Asia, and her collaborative publications on this topic aim to rediscover the world of premodern “Letters” (文) as a realm of cultural commonalities between China, Japan, Korea, and Vietnam, in this current moment, when national ideologies and the aftermath of 20thcentury atrocities overshadow the distinctive shared East Asian cultural heritage. To this effect she conceived and co-published The Concept of “Letters” and “Literature” in Japan (日本における文とブンガク Nihon ni okeru bun to bungaku) (with Kōno Kimiko; Tokyo: Benseisha, 2013), and the three-volume revisionary literary history A New History of Japanese “Letterature”(日本「文」学史 Nihon “bun”gakushi) (with Kōno Kimiko et al. Benseisha, 2015-19). The third volume, From “Letters” to “Literature”: Re-configuring East Asian Literatures (2019), is the first comparative literary history of China, Japan, and Korea from the early modern period to our moment. She is co-editor of The Oxford Handbook of Classical Chinese Literature. 1200 BCE-900 CE (with Wai-yee Li and Xiaofei Tian. Oxford University Press, 2017) and co-editor of the first volume of The Wiley-Blackwell Companion to World Literature (under the general editorship of Ken Seigneurie, 5 vols., 2020).

She is currently working on projects that explore the relation of early Japanese literary culture to China and Korea, and develop methodologies for the emerging field of comparative studies of East Asia’s Sinographic Sphere, on translations of Sino-Korean and Sino-Japanese poetry, and on visions for the global transformation of the humanities. 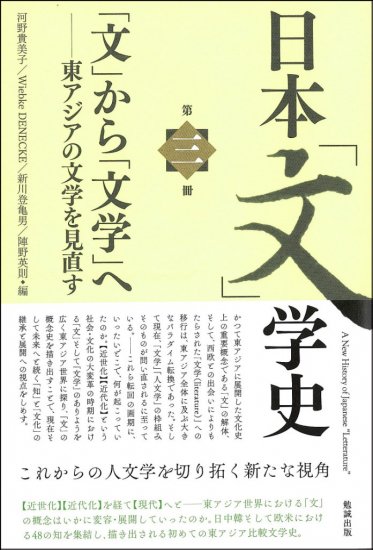 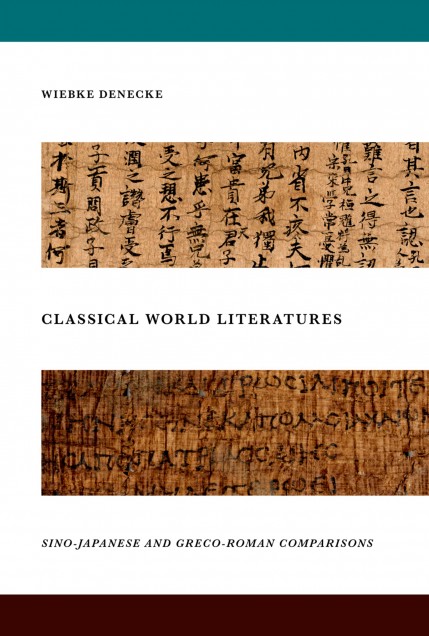 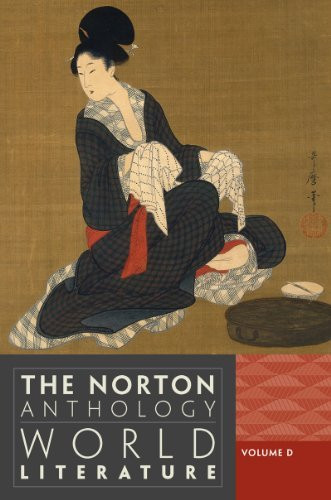 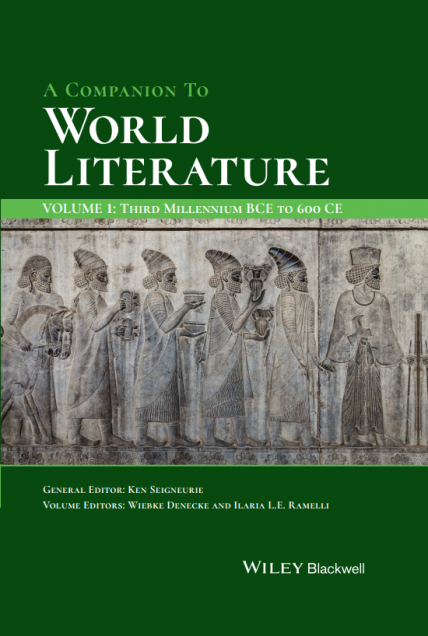