On Sept 15th, the Chinese program hosted Jesse Appell to give a talk “Make America and China Laugh Again.” Senior Lecturer Hongyun Sun invited Appell and organized the event, which was attended by a standing-room-only crowd of nearly 100 students.

Appell’s talk focuses on sharing experiences from his years performing comedy in China. Along the way, he relates stories on how he apprenticed to a traditional Xiangsheng “crosstalk” comedy master performer, his path to becoming a Mandarin-language standup comedy star in China with over 2 million followers, and what he has learned about the Internet’s role as the frontier of modern people-to-people relations between nations.

Appell is a disciple of master Xiangsheng performer Ding Guangquan, and regularly performs Xiangsheng, bilingual improv comedy, and Chinese stand-up live and on TV.  Appell’s performances, writing, and commentary on Chinese comedy, media, and culture have been seen and heard on CBS, TEDx, PBS, NPR, and PRI, as well as Chinese media such as CCTV, BTV, and CRI. He was listed as one of the People of the Year by the Global Times in 2012.

A recording of this event can be seen here: 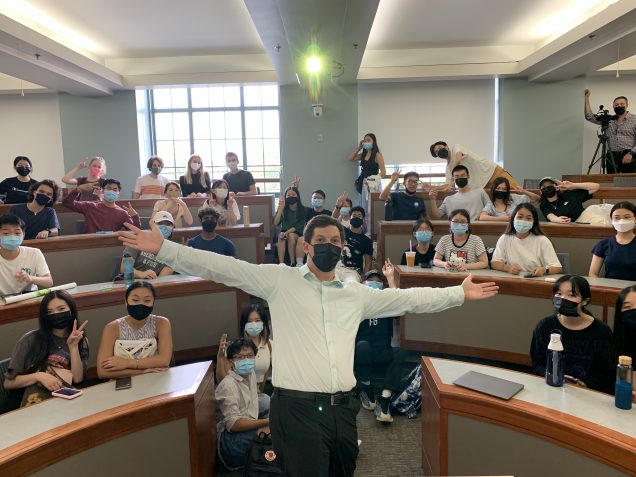 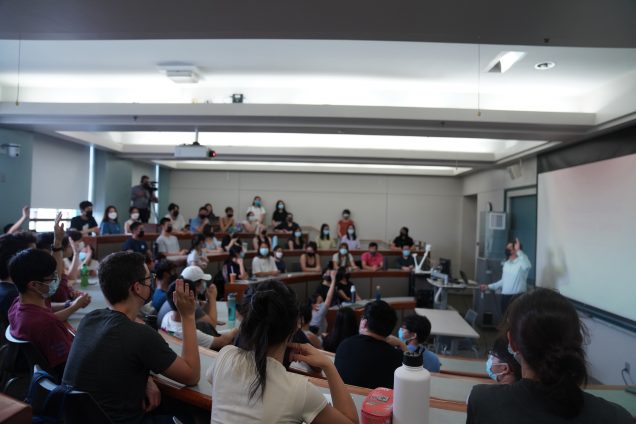 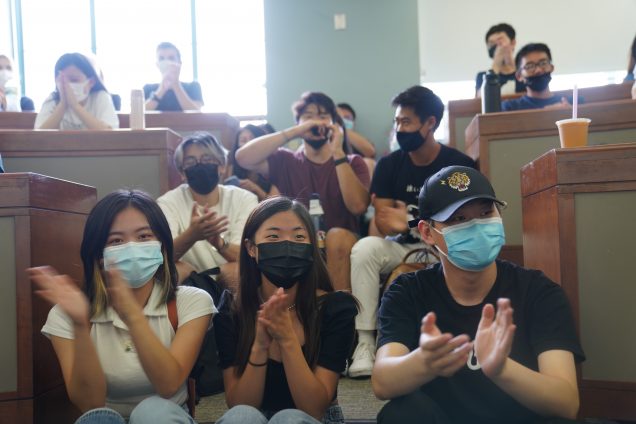 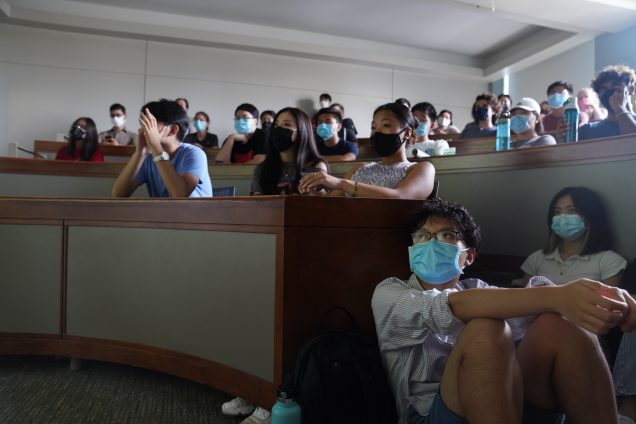