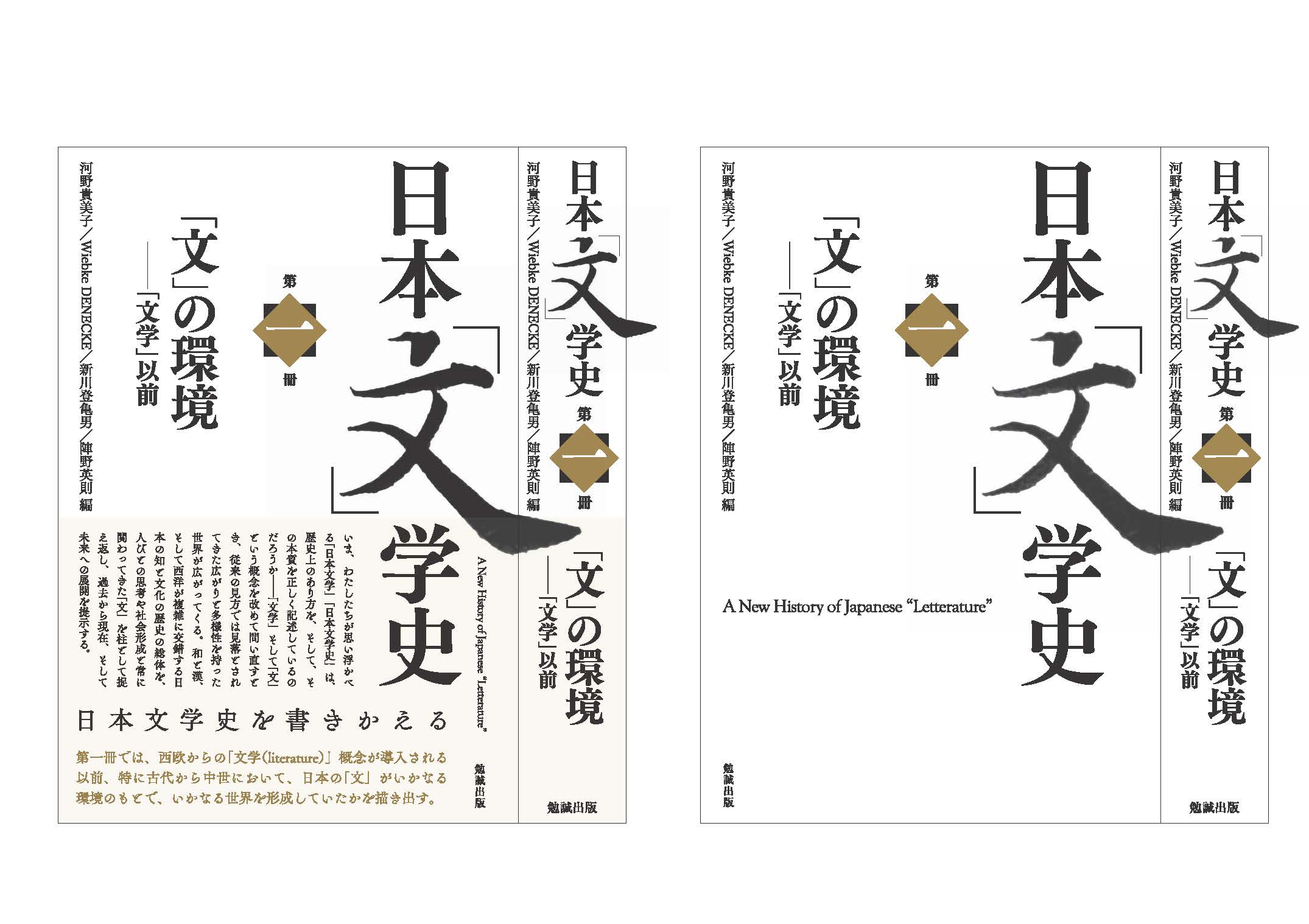 This volume breaks with a century-old tradition of writing the history of Japanese literature as the triumphal evolution of Japanese vernacular literature, at the expense of the authoritative tradition of Sino-Japanese literature (written in forms of Literary Chinese). This master narrative took root around the turn of the 20th century, when, under the pressures of building a modern nation state, a “national” literary canon was created that centered around vernacular novels and diaries such as The Tale of Genji and The Pillow Book, as well as the repertoires of Noh drama, Puppet Theater, and Kabuki. Just at that moment the new notion of “bungaku (文学), a term coined to translate contemporary European notions of “literature,” and in particular the novel, were introduced into Japan and anachronistically applied to Japanese history. Yet, Japan had for more than one-and-a-half millennia developed its own complex realm of “Letters” (bun 文), centered around poetic genres such as Chinese-style poetry and vernacular (yet courtly) waka poetry, with their own rich scholarly traditions. In terms of the linguistic dominance of Literary Chinese—the authoritative language of government, scholarship, Buddhism, and belles-lettres in pre-20th century East Asia—the political aspirations and social functions of literature, and the hierarchy of genres, this world had little in common with the 19th century realm of European novelistic “literature.”

This volume, the first in a planned series of three, attempts to reinvision the world of “Letters” that existed in early and medieval Japan before the emergence of the Europeanized world of “Literature” in the late 19th century. What was this notion of “Letters” and how was it important to the textual culture of various periods? How did people become proficient in “Letters,” what material culture developed around “Letters,” and how did “Letters” structure Japanese society, in terms of gender relations, political ideology, and social participation? Where can we grasp “Letters” in action, during court festivals, religious ceremonies, or simply excursions with like-minded friends? How did the dynamics between Chinese-style and vernacular literature play out in the realm of “Letters”?

This exercise in refocusing historical imagination away from the national interests that keep warping our vision of “Japanese literature,” points also to the future. It proposes to rediscover this world as a realm of cultural commonalities between China, Japan, Korea, and Vietnam, which all in their own way have increasingly distanced themselves from the previously shared world of pre-20th century East Asia.

For a taste of the book’s content you can read the introduction and table of contents on the publisher’s website (in Japanese) here.