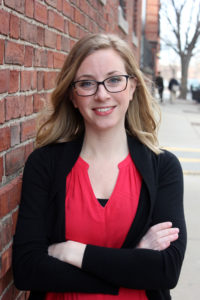 School of Education alumna, Svea Schreiner (SED’17), is doing something about the rate at which new teachers are stepping away from the profession.

Schreiner has worked in conjunction with mostly New England-based educators to create the New Teachers Retreat, a three-day professional development seminar at Keene State College in Keene, NH. The seminar is for educators who’ve completed at least one year of full-time professional teaching, but haven’t yet surpassed the three to five year teaching threshold.

Given this need, Schreiner, Curriculum Director, and her sister-in-law, Alexandra Stewart (SED’15), Executive Director, decided they could actually provide an opportunity to empower new teachers all across America, “We both had very direct experiences with how difficult it is to be a new teacher. It’s a really difficult job and often times you’re just surviving those first two, three years.”

Schreiner continues by saying the offerings of most professional development events concern veteran educators who seek to polish current teaching techniques or those looking to build upon their knowledge base. For educators just starting out, however, help can be a bit more difficult to come by. With the New Teachers Retreat, the aim is to provide them with the advice, encouragement, and developmental training they’ll need in their first few years. It also presents a network of other new teachers to put forth the notion that they aren’t alone at this stage of their professional journeys.

One of the first activities of the retreat is teachers opening up about any mistakes, gaffes, or blunders they’ve made in the classroom. The hope here, Schreiner says, is to break the ice, so that everyone participating feels more comfortable about sharing their own stories with the group. In addition to exercises like these and informative workshops, there are more social outings, such as bowling, hiking, and yoga.

As the 2018 retreat takes place from July 13th to the 15th, the intention is for attendees to reflect on the school year they’ve just had, build new skills for the next year, and gather a support network of professionals in the industry, many of whom are in the same positions as one another. While about half of last year’s group paid the $350 event cost – all expenses included – the rest were able to attend at no charge via their school districts. Schreiner also says they’ve been working to attract more organizational involvement, such as through sponsoring, to create additional avenues for teacher attendance.

If you have interest in the New Teachers Retreat and would like to learn more, please visit their website here.

For the second year in a row, SED alums have been named Teacher of the Year in the Palm Beach School District of Florida.  The award, now in its third… Read more

Professor Jennifer Bryson will serve on the Professional Standards for Teachers Working Group (PSTWG) for the Massachusetts State Department of Elementary and Secondary Education (DESE). The PSTWG is a “broad… Read more 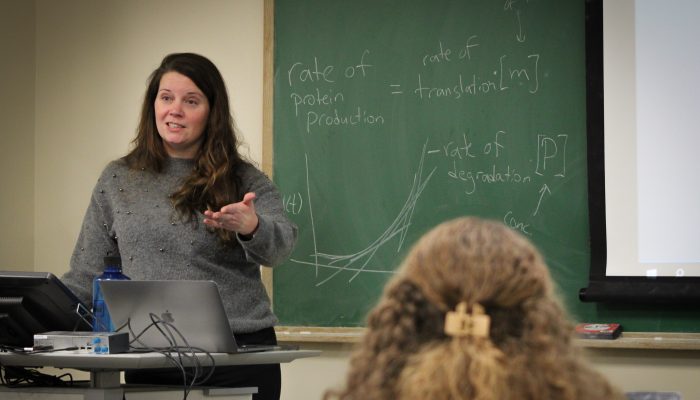