Dr. M.D. Aeschliman is the author of The Restitution of Man: C.S. Lewis and the Case Against Scientism (1983; second edition, 1998; new edition, 2019, available from Discovery Institute Press). He has edited and contributed to several other books, including two published by the London-based research institute, the Social Affairs Unit. He writes widely for journals and contributes regularly to the New York fortnightly National Review and the New York monthly First Things. He has taught in a poverty-area American public high school, at Columbia University, the University of Virginia (1985-1993), the Universite’ Populaire de Lausanne (Switzerland), the Catholic University of Milan (Italy), and the University of Italian Switzerland, where he has been Professor of Anglophone Culture since 1996.

Since 1971 Dr. Aeschliman has been associated with The American School in Switzerland (TASIS) and its affiliated schools and programs. He sits on the TASIS Foundation Board and is the Curriculum Advisor for the organization. He is the Founder and Director of Erasmus Institute and since 1996 has run the annual Erasmus-Jefferson Summer Institute in Tuscany (Italy) in collaboration with the Jefferson Scholars Program of the University of Virginia. He is also associated with the Tuscan Academy of Art. Dr. Aeschliman has long-standing interests in international education, the philosophy of education, religion and education, literature and science, and literature, art, and ethics. Twice a recipient of writer’s grants, he is a practicing literary critic and has taught Renaissance Literature in the Boston University Core Curriculum. 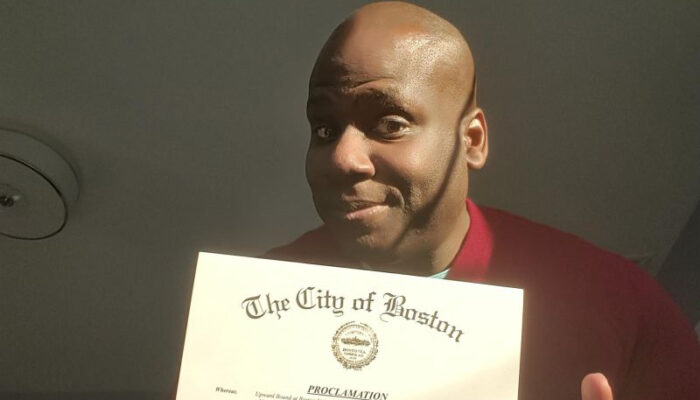