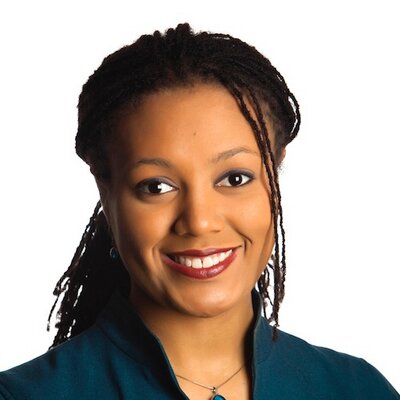 Kimberly Adams is host and correspondent covering the intersection of politics and the economy for NPR’s Marketplace, Marketplace Morning Report and Marketplace Tech. In addition, Kimberly can frequently be heard as a guest host on Marketplace’s podcast, Make Me Smart. From the Washington, D.C. bureau, she covers money in politics, trade, tax policy, and the many other ways the work of decision-makers in the naiton’s capital affect the day-to-day economic lives of Americans. She had reported from various international location and on environmental, economic, and LGBTQ issues.

Before moving to D.C., Kimberly reported as a freelance journalist based in Cairo on the political, social, and economic upheaval in Egypt following the Arab Spring. Her work aired on multiple networks in the U.S., Canada, the UK, Ireland, Germany, Hong Kong, and elsewhere. While reporting in Cairo, she received awards from the National Association of Black Journalists, the Religion Communicators Council, and the Assocaition for Women in Communication. Kimberly also serves on the Board of Governors at the National Press Club in Washington, and holds degrees in Journalisma nd Political Science from the University of Missouri-Columbia as well as a graduate diploma in Political Science from the American University in Cairo.