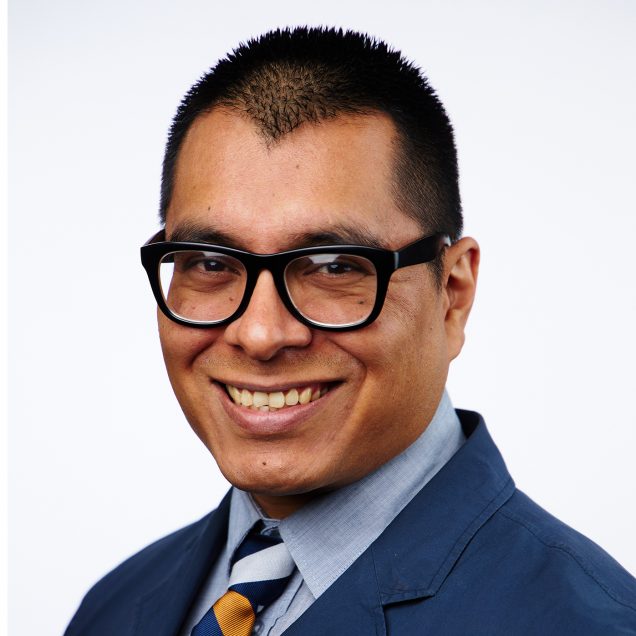 New-York Historical Society, with support from the Henry Luce Foundation, awarded research fellowships to Boston University School of Theology Assistant Professor of Sociology of Religion Jonathan Calvillo and seven other early-career historians in 2020 whose work illuminates the varied roles of religion and spirituality in the history of the American West, including nineteenth-century westward expansion, immigrant faiths, and Indigenous religious traditions. Prof. Calvillo was recognized for his research on New Mexican Methodists and their ties to Southern California Latinx Protestantism. The Public Fellows in Religion and the American West program aims to generate public-facing scholarship and will complement a new traveling exhibition, Acts of Faith: Religion and the American West, that opens at New-York Historical in Fall 2022 and has received major support from the National Endowment for the Humanities. The Public Fellows in Religion and the American West program is chaired by Dr. Tisa Wenger, Associate Professor of American Religious History at Yale University.