Below is an excerpt of an announcement made by Lee C. Bollinger, from the Office of the President at Columbia University, on May 24, 2022. The full press release can be found here. 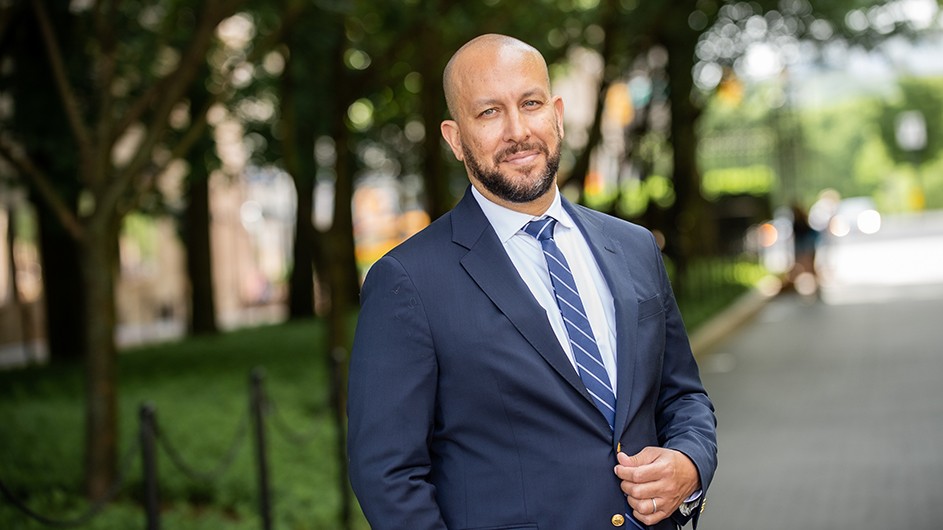 I am delighted to announce that I have appointed Josef Sorett to serve as the next Dean of Columbia College and Vice President of Undergraduate Education, effective July 1, 2022.

Professor Sorett, who first came to Columbia in 2009, is a brilliant scholar, a beloved teacher, and a dedicated administrator. He is currently Professor of Religion and African American and African Diaspora Studies, Chair of the Department of Religion, and Director of the Center on African-American Religion, Sexual Politics and Social Justice. Josef received his BS in Health and Exercise Science from Oral Roberts University, his MDiv in Religion and Literature from Boston University, and his PhD in African American Studies from Harvard University.

Josef’s scholarship explores the vital and complex role that religion has played in shaping the cultures of Black communities and movements in this country. His research straddles the disciplines of history, literature, religion, art, and music. His first book, Spirit in the Dark: A Religious History of Racial Aesthetics, examines the influence of religion on debates about Black art and culture in the 20th century. His latest work, The Sexual Politics of Black Churches, investigates the politics of sexuality within Black churches and the communities they serve. Josef’s interests extend across time periods and regions, analyzing conversations about marriage equality in the present alongside debates about the Black Arts movement of the 1960s.