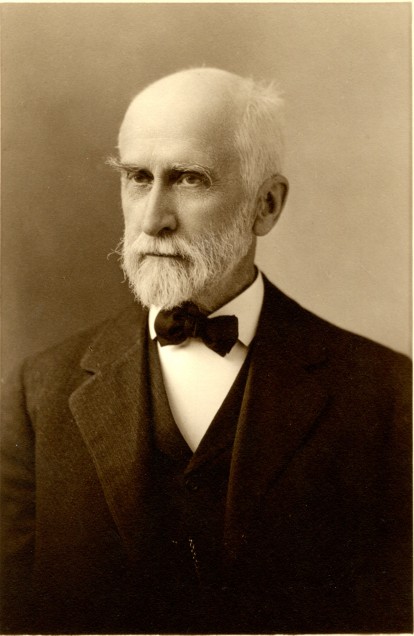 Henry Clay Sheldon was elected to the Boston University School of Theology Faculty in 1875, where he served as processor of Systematic Theology. He held his chair for forty-six years until his retirement in 1921.

According to Sheldon, “The art of preaching consists in seeing the truth clearly, grasping it firmly, holding it in due perspective, and proclaiming it with the whole man to the whole man. The ideas preacher is logician, prophet and poet in one.”