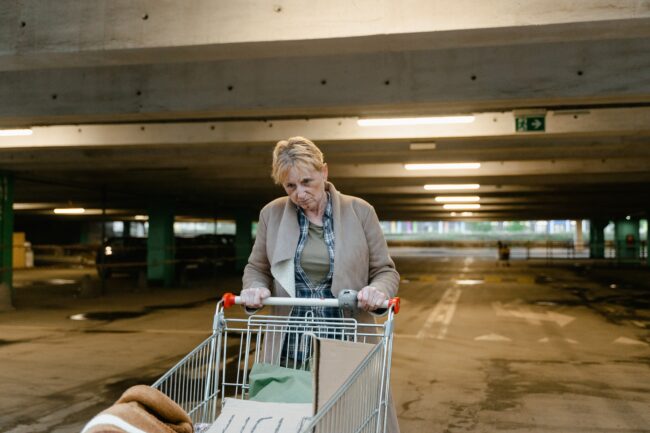 Judith Gonyea, a professor at Boston University School of Social Work (BUSSW), weighs in on the rising rate of homelessness among older women in an interview with Liz Neisloss for the GBH News series “Priced Out: The Fight for Housing in Massachusetts.” Excerpted from “What happens when you lose your home at 72?” on the […] 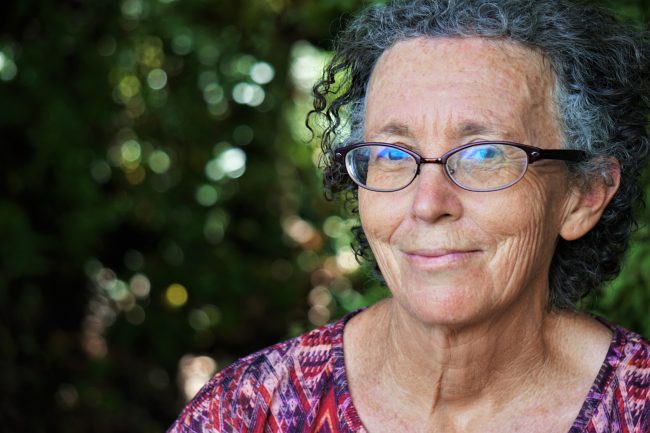 For vulnerable aging minorities, social determinants of health such as loneliness can strongly affect one’s quality of life. Prof. Judith Gonyea’s recent research into the relationship between loneliness and food insecurity may identify ways we can improve both physical and emotional health in later life. The study, “Food Insecurity and Loneliness Amongst Older Urban Subsidized […] 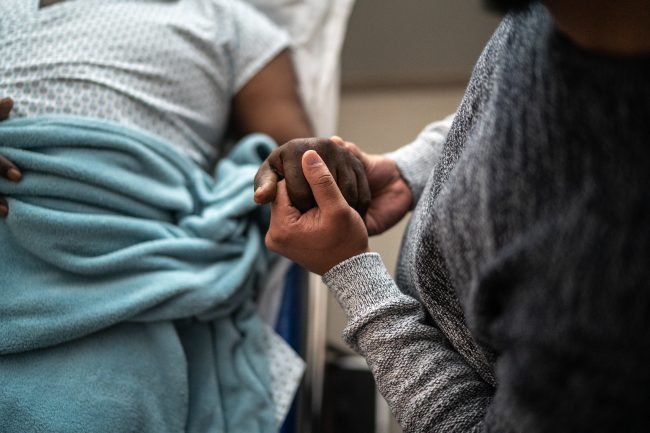 Nandy Barbosa (MSW’23), intern for The Center for Aging & Disability Education & Research (CADER), was interviewed by the Massachusetts Association for Mental Health (MAMH) about her experiences with culturally responsive healthcare specific to her Cape Verdean heritage. Barbosa discusses how her grandmother receives care from institutions like Cape Verdean Adult Day Health (CVADH) and […] 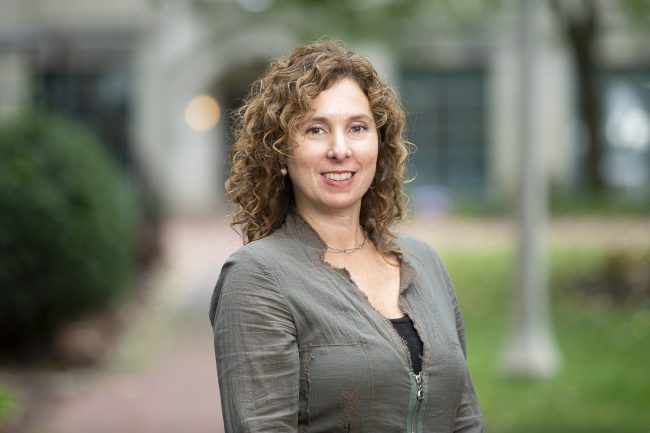