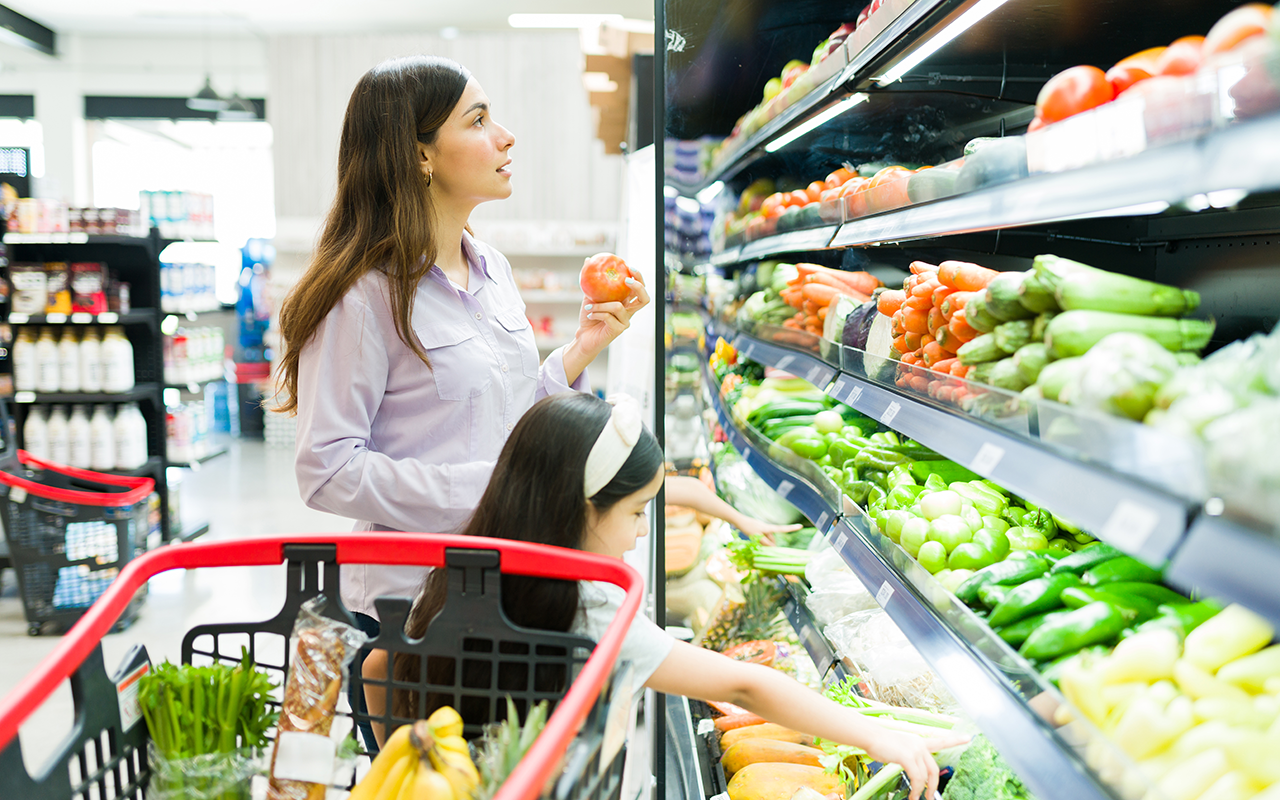 Prior research has shown that the persistent anti-immigrant rhetoric and policies of the Trump administration may have deterred eligible immigrant families from participating in federal safety-net programs such as the Supplemental Nutritional Assistance Program (SNAP).

Now, a new study led by a School of Public Health researcher is shedding light on changes in SNAP participation among US children by race, parental immigration status, and state-level Medicaid expansion status.

Published in the journal Health Affairs, the study found that, compared to citizen children with US-born parents, SNAP participation among children from “mixed-status” families (families with a noncitizen parent) began decreasing in the US between 2015-2016, and dropped substantially during the Trump administration from 2017-2019.

The findings also examine racial and geographical disparities in SNAP activity, showing that Hispanic and Latino children from mixed-status families and noncitizen Hispanic and Latino children experienced sharper declines in SNAP participation from 2017-2019. Furthermore, SNAP participation declined for noncitizen children who lived in states that had not expanded Medicaid at the time of the study. The researchers speculate that these differences may point to the broader political climate in expansion versus nonexpansion states, or that Medicaid expansion increased awareness about the availability of other safety net programs. It is possible that expansion states may have streamlined integration and coordination between safety-net programs like Medicaid and SNAP.

“During our study period—and specifically after the 2016 presidential election—political discourse and proposed policies became increasingly anti-immigrant,” says study corresponding author Kevin Nguyen, assistant professor of health law, policy & management. “There were concerns that this policy environment would erode participation in programs like SNAP among immigrant families, fearing that participation could lead to deportation or negatively impact future eligibility for citizenship. The declines we observed in our study among children among mixed-status families and noncitizen children could therefore reflect parents’ concerns for the future immigration status of their children, themselves, or other family members.”

The researchers note that immigrant families have long faced substantial structural barriers to participating in SNAP, including language and culture barriers and administrative burdens in applying and retaining benefits. And they emphasize that even though the Biden administration has reversed several anti-immigrant policies of the Trump era, many immigrant families eligible for federal assistance are unaware of these reversals or remain fearful of deportation or other consequences—all of which underscores the need for policymakers and community organizations to increase engagement with these communities to dispel misinformation and educate them about available safety-net resources, Nguyen says.

There are several strategies that policymakers could consider to further reverse these trends or prevent further erosion, the researchers say.

More broadly, policymakers could consider policies that either extend eligibility or remove structural barriers to enrollment, he says. “There is a five-year waiting period that adult qualified immigrants, such as legal permanent residents, refugees, and others, are subject to before becoming eligible for SNAP benefits. Ending this bar for adults could, in turn, facilitate SNAP participation for children in their households.”

The senior author of the study is Amal Trivedi, professor of health services, policy & practice at Brown University School of Public Health (Brown SPH). The study was coauthored by Nicole Giron, a PhD student in health services research at Brown SPH.