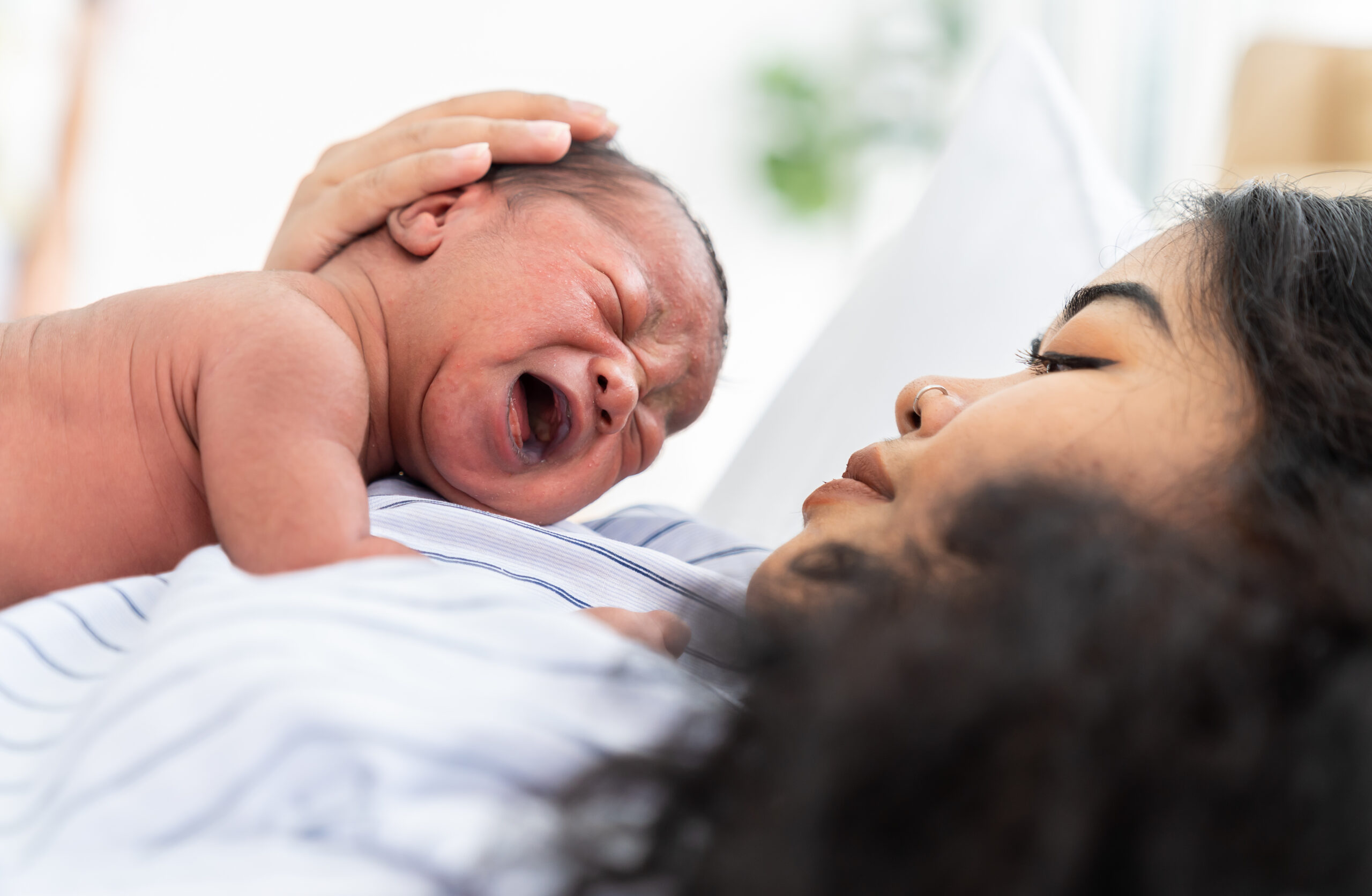 A new three-country analysis, led by Eugene Declercq, compared average pregnancy length and timing of birth in the US, England, and the Netherlands and found that the US could improve maternity care outcomes by shifting from an obstetrics-centered model of care to one that favors less medical intervention during the birthing process.

Maternal health outcomes continue to worsen in the United States, where maternal and infant mortality rates far exceed rates in European countries and other wealthy nations. Now, a new study led by researchers at the School of Public Health and Harvard Medical School-affiliated Beth Israel Deaconess Medical Center (BIDMC) is shedding insight on how hospital organizational structures and staffing within US maternity care may affect the birthing process and possibly contribute to adverse birth outcomes.

Published in the journal PLOS ONE, the study analyzed gestational age patterns and timing of home and hospital births in three high-income countries: the US, which embraces a maternity care model that relies heavily on obstetricians and clinical interventions, and England and the Netherlands, which primarily rely on midwives who provide low-intervention maternity care.

The findings show that the average length of US pregnancies steadily declined by more than half a week between 1990 and 2020, from 39.1 weeks to 38.5 weeks, and that US pregnancies, on average, are shorter than pregnancies in England and the Netherlands. In 2020, only 23 percent of US births occurred at 40 or more weeks, compared with 44 percent of births in the Netherlands and 40 percent of births in England. The gestational age pattern for home births was the same in all three countries.

In all three countries, the researchers also examined birth timing by hour of the day for home and vaginal births at the hospital, and then repeated this analysis, limiting the comparison to hospital-based vaginal births without interventions such as induction or labor augmentation that could possibly alter the timing.

In England and the Netherlands, births at home and at the hospital occurred at similar times in the day, peaking in the early morning hours between 1 a.m.-6 a.m.

But in the US, there was a noticeable difference in birth timing between the two settings: births at home peaked in the same early morning hours as home births in other countries. By contrast, hospital-based births—even those with no interventions that could affect the natural pattern of timing—largely occurred during standard working hours for clinical staff, from 8 a.m. to 5 p.m.

The paper is the first international study using large datasets to compare gestational age and birth timing in three high-income countries; most prior research has focused on data from individual hospitals or countries. Given England’s and the Netherlands’s superior birthing outcomes, the authors say their findings suggest the US maternity care models could benefit from an organizational shift that places less emphasis on active, clinical management of labor and allows the birthing process to take a natural course.

“Our multi-country analysis shows that the US is an outlier in gestational age distribution and timing of low-intervention hospital births,” says study lead and corresponding author Eugene Declercq, professor of community health sciences. “There’s a lesson to be learned from countries with more positive maternity outcomes than the US in having hospital staffing and operational plans conform more closely to the natural patterns of birth timing and gestational age rather than try to have birth timing fit organizational needs.”

The study included nationally representative and publicly available population-based birth data from all three countries, including data on more than 3.8 million births in the US and 156,000 births in the Netherlands in 2014, and more than 56,000 births in England from 2008-2010. The researchers examined home and hospital birth timing for births that occurred between 37 and 42 weeks.

“Every system is perfectly designed to get the results that it gets,” says study senior author Neel Shah, chief medical officer of Maven Clinic and a visiting scientist at BIDMC. “The alarmingly poor results of the US maternal health system demand greater attention to its design. Our study shows that in comparison with other high-income countries, American hospitals may be designed to center the convenience of clinicians more than the needs of people giving birth.”