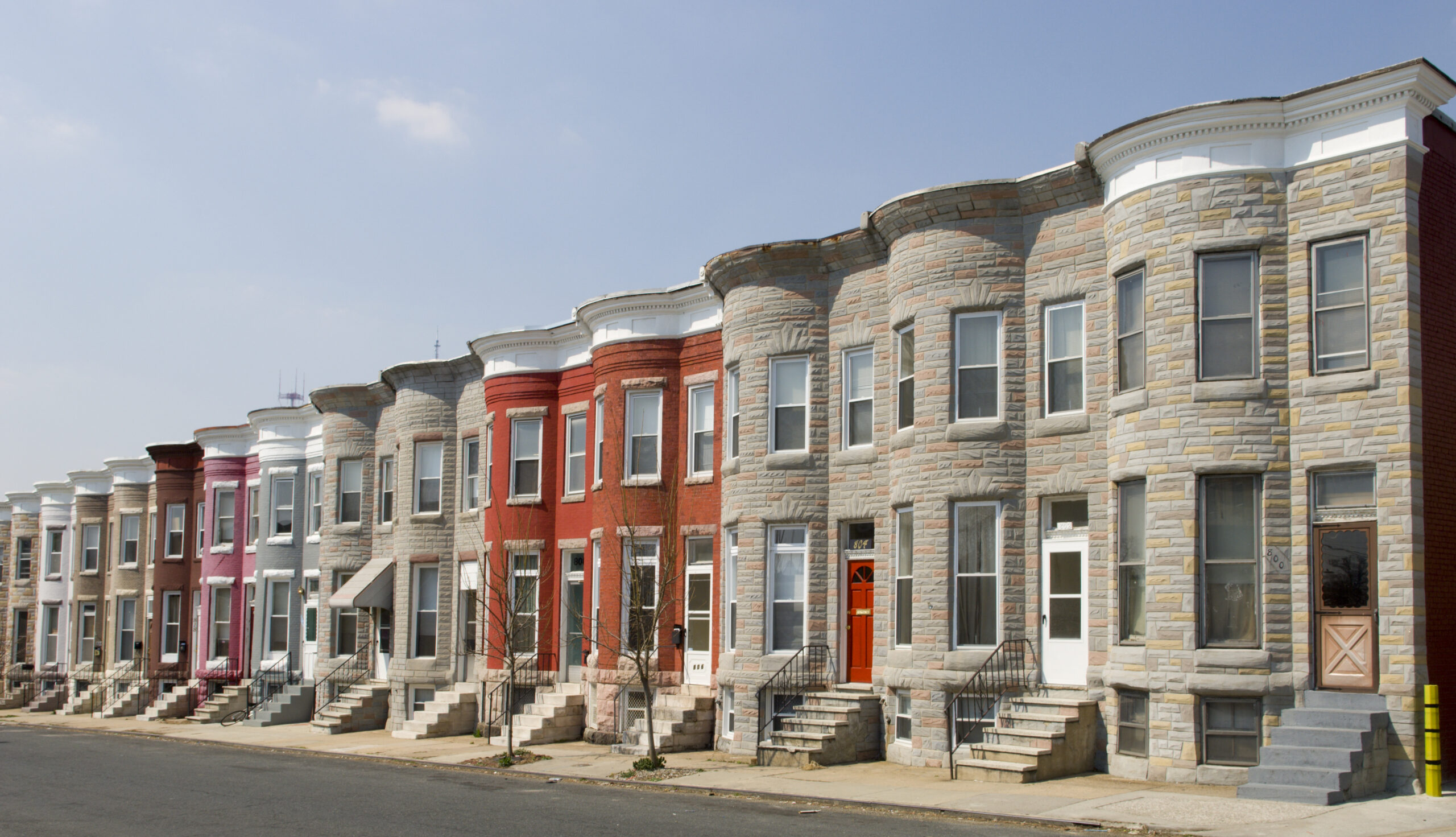 Using millions of images from Google Street View, a new study led by Elaine Nsoesie has linked these US neighborhood characteristics to racial disparities in adverse health outcomes such as diabetes, asthma, and poor sleep.

Historic redlining and other racist policies have led to present-day racial and economic segregation and disinvestment in many cities across the United States. Research has shown how neighborhood characteristics and resources are associated with health disparities such as preterm birth and asthma, but most of these studies are limited in scale and overlook many aspects in a neighborhood that are difficult to measure, including dilapidated buildings and crosswalks.

Now, a new study led by the School of Public Health and the Center for Antiracist Research (CAR) at Boston University has utilized panorama digital technology through Google Street View (GSV) to identify these neighborhood characteristics on a national scale and shed light on how they contribute to racial and ethnic disparities in local resources and health outcomes across the US.

Published in the journal JAMA Network Open, the study found that predominantly White neighborhoods had better neighborhood conditions generally associated with good health, such as fewer neglected buildings and multi-family homes, and more greenery than neighborhoods with residents who were primarily Black, of other minority races, or of a variety of races and ethnicities.

The findings underscore the need for comprehensive and accessible data platforms that researchers can utilize to better understand the role of the built environment on racial and health inequities, and inform policies that aim to create equitable neighborhood resources in all communities.

“Large datasets on determinants of health can help us better understand the associations between past and present policies—including racist and antiracist policies—and neighborhood health outcomes,” says study corresponding author Elaine Nsoesie, associate professor of global health. “Neighborhood images are one dataset that have the potential to enable us to track how neighborhoods are changing, how policies are impacting these changes and the inequities that exist between neighborhoods.”

The researchers also conducted modeling to measure how the built environment may influence the association between health outcomes and the racial makeup of neighborhoods, and found the strongest connections between sleeping problems among residents in neighborhoods with racial minorities other than Black or White, and asthma among neighborhoods with residents representing a variety of races and ethnicities.

“An interesting finding from our paper is how a considerable portion of the racial/ethnic differences of the built environment conditions was shown at the state level,” says study co-lead author Yukun Yang, a data scientist at CAR. “This prompts us to think practically about how state and local government and policymakers could and should address the inequitable distribution of built environment resources which could further address the health disparities we observed today.”

“Our findings really demonstrate the path-dependent nature of inequality and racial disparities,” says study co-lead author Ahyoung Cho, a racial data/policy tracker at CAR and a political science PhD student at BU. “It is critical to develop appropriate policies to address structural racism.”