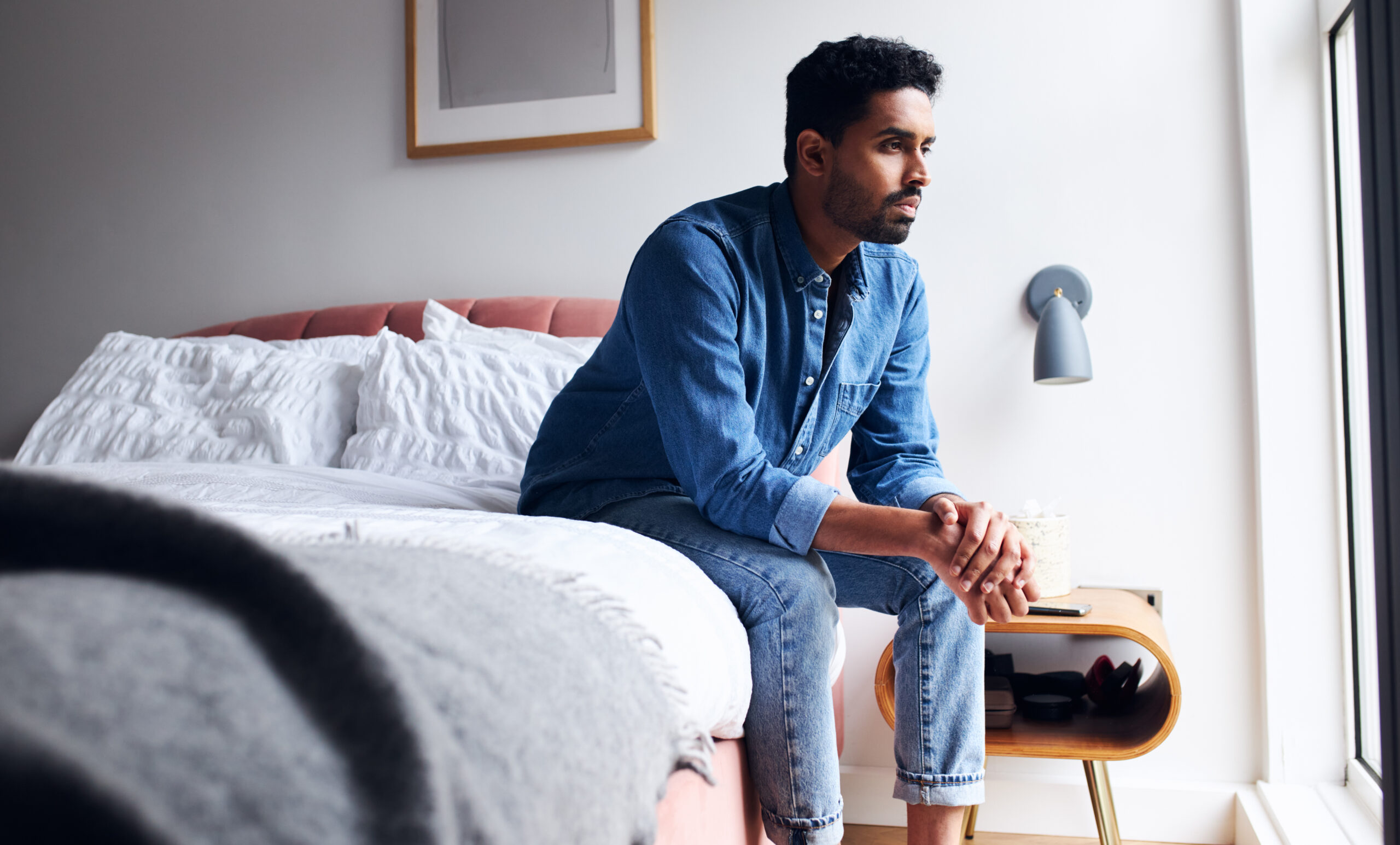 US Suicide Rates Are Stagnant or Rising among Many Groups, Despite Overall National Decline

Modest dips in national suicide rates since 2019 obscure disparities in suicide mortality among non-White racial/ethnic groups and other vulnerable populations.

Between 2000-2018, suicide mortality rates rose by 35 percent in the United States. After reaching a peak of 14.5 deaths per 100,000 people—the highest rate in 50 years—suicide rates dropped by 2.1 percent in 2019. But researchers caution that this decline does not tell the full story of suicide mortality in the US.

That’s because a closer look at the data reveals that this decrease in suicides is primarily due to a modest decline in suicides among White people, according to an extensive review article by School of Public Health researchers.

Published in the April edition of Annual Review of Public Health, the review scrutinized US suicide trends and analyzed the underlying causes of suicide mortality. Based on national data from 2000 to 2019 (and preliminary data from 2020), the review showed that while national suicide rates declined modestly in 2019, suicide rates rose or remained stable among all non-White racial/ethnic groups, and data remains limited on the suicide risks among other vulnerable populations, such as sexual and gender minorities, incarcerated people, and military members.

“I see many people in this suicide field discussing this decline as a positive sign—and it is—but we have to be aware that it is specific to one group of people and many other groups are not experiencing similar declines,” says Jaimie Gradus, associate professor of epidemiology and senior author of the review. Tammy Jiang (SPH’21), SPH alum and former postdoctoral research fellow in the Department of Epidemiology, was co-lead author of the review, along with Gonzalo Martínez-Alés, postdoctoral research fellow in the Department of Epidemiology at Columbia Mailman School of Public Health.

Measuring suicide rates is uniquely challenging for a variety of reasons. For example, to know that a death was due to suicide requires some certainty about intent, which is often not easy to confirm. Researchers emphasize that the reported rates are likely an undercount of the true suicide toll for these groups, and that discrepancy in reporting may not be equally distributed across racial and ethnic groups. For example, data shows that Black people who die by suicide are less likely than Whites to leave a suicide note or document mental health conditions due to poorer access to care.

Understanding the underlying causes of suicide among all groups is critical, but also difficult, as it is a complex public health issue influenced by multiple biological and social factors. Focusing on group factors rather than individual factors, the researchers emphasized that structural racism, firearm access, and economic strain are all major determinants of suicide risk, as well as the national opioid epidemic and social isolation.

“I hope that we continue to see reductions in the suicide rate as new years of data become available,” Gradus says. “It will then be important to understand what is contributing to these decreases so that we can improve prevention. But we must also be vigilant in focusing on the suicide rates in historically marginalized and vulnerable groups specifically. If these data show anything, it is that it is time to move beyond focusing on one suicide rate for the entire population.”

The National Suicide Prevention Lifeline provides 24/7, free and confidential support for people in distress, prevention and crisis resources for you or your loved ones, and best practices for professionals. 1-800-273-8255

US Suicide Rates Are Stagnant or Rising among Many Groups, Despite Overall National Decline