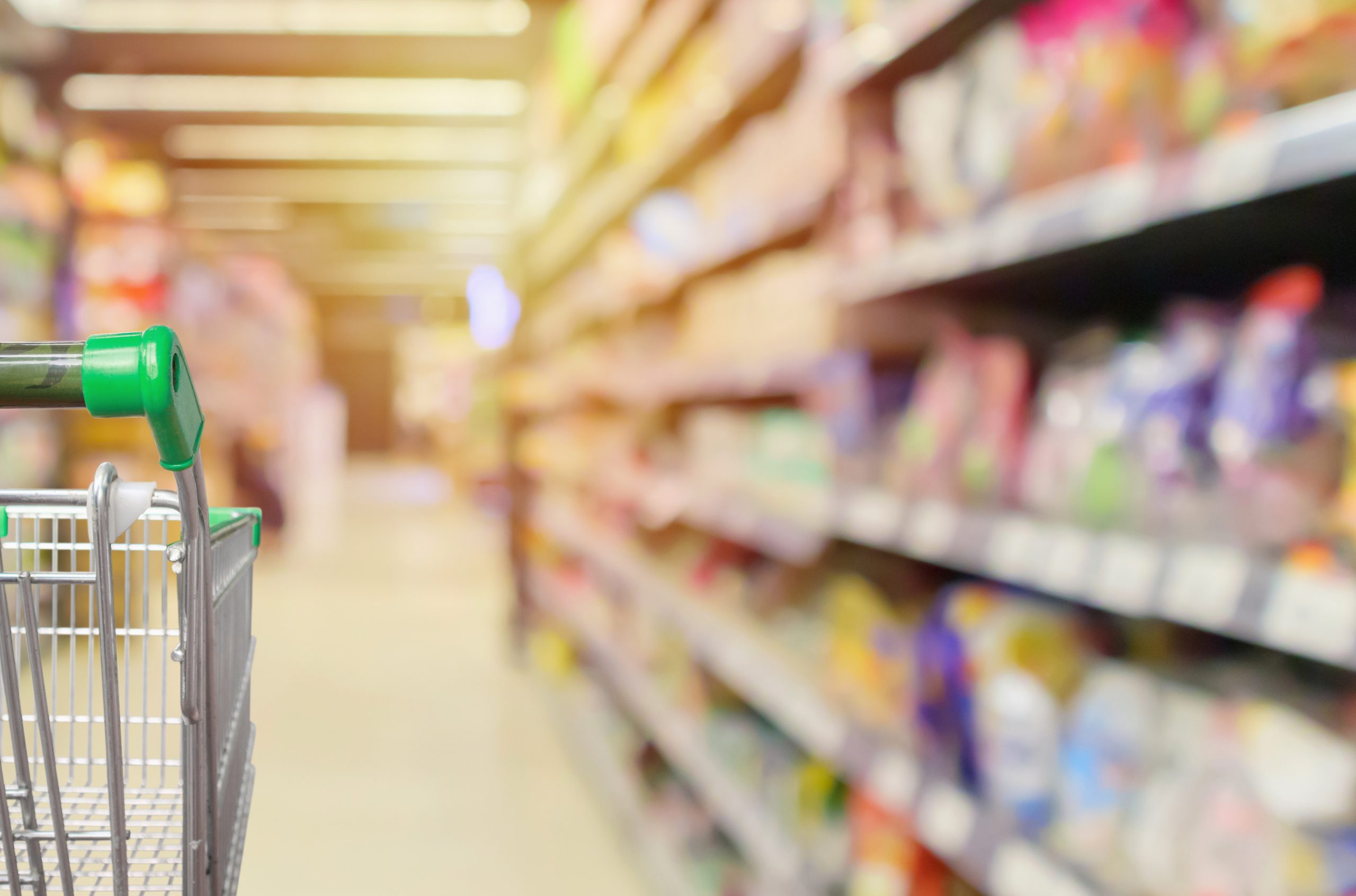 In the months after the advance federal Child Tax Credit ended in December 2021, low-income families with children struggled the most to afford enough food.

When Congress failed to renew advance Child Tax Credit (CTC) payments last year, public health experts feared that the loss of this monthly federal pandemic relief benefit would push millions of families and children in America back into poverty and hunger.

Now, a new study led by researchers at the School of Public Health and Boston Medical Center (BMC) reveals that in the months after this policy ended, there was a substantial increase in the percentage of US households with children that could not afford enough food to eat in a seven-day period—a situation known as food insufficiency.

Published in the journal JAMA Network Open, the study found that food insufficiency increased by approximately 25 percent among families with children from January 2022 to July 2022, after they stopped receiving monthly CTC payments on January 15, 2022. The monthly cash benefits were a cornerstone of the Biden administration’s American Rescue Plan, providing an estimated 92 percent of US households up to $3,000 per child ages 6 to 17 and up to $3,600 per child under age 6 from July 2021 to December 2021, with half of the credit amount distributed as advance monthly payments.

The study is the first to measure the impact of the expired benefits on food insufficiency among households, and it follows the researchers’ previous study in JAMA Network Open, which showed that the CTC expansion reduced food insufficiency by 26 percent in 2021, findings that President Biden cited during the White House Conference on Hunger, Nutrition, and Health in late September.

This increase in food insufficiency is an urgent problem, particularly among households with children, as poor nutrition uniquely affects the health and well-being of growing children, the researchers say.

“This significant increase in food insufficiency among families with children is particularly concerning for child health equity, as child health, development, and educational outcomes are strongly linked to their family’s ability to afford enough food,” says study lead and corresponding author Allison Bovell-Ammon, director of policy and communications at Children’s HealthWatch, headquartered at BMC. “Even brief periods of deprivation during childhood can have lasting impacts on a child.”

As Congress negotiates a year-end tax relief package, the researchers urge lawmakers to pass a fully refundable and inclusive advance CTC that ensures that all families with children across the US are able to afford enough food to keep their children healthy.

“The six short months of these Child Tax Credit advanced payments clearly made a big difference for American families, a permanent expansion would be a game-changer for reducing child poverty for good,” says study senior author Paul Shafer, assistant professor of health law, policy & management at SPH. “There is more to do to make sure that very low-income families actually get the monthly payments, prompting efforts like GetCTC.org, but a permanent expansion allows resources and awareness to build around the policy in a way that short-term fixes don’t.”

For the study, the researchers examined nationally representative census data on demographic characteristics, employment, social supports, and food insufficiency among nearly 600,000 household families, from July 2021 to July 2022 (the period before and after expiration of the CTC monthly payments).

The findings also indicate that the expiration of the CTC exacerbates racial and economic inequities in consistent access to adequate and healthy food. The study showed that low-income households experienced the greatest increases in food insufficiency after the advance payments ended in January—particularly in the spring, after many families likely depleted the second half of their CTC credits issued in a lump sum payment after tax filings. The analysis showed that single-adult, non-Hispanic Black, and Hispanic households—groups that historically have faced greater hardships around food access—also experienced greater food insufficiency after losing their advance CTC payments.

“Black, Latino, Indigenous, and immigrant families in the US consistently experience food insecurity—a broader measure that assesses quantity, quality, and variety of food —at higher rates than White families as a result of current and historical marginalization and systemic racism,” Bovell-Ammon says.

The expanded CTC in 2021 reduced racial inequities by ensuring access to the credit for predominantly Black, Latino, and Indigenous children who were previously excluded from the full benefits of the CTC, she says.

Immigrant families also experienced significant barriers to CTC access, says study coauthor Stephanie Ettinger de Cuba, research associate professor of health law, policy & management at SPH and executive director of Children’s HealthWatch. “These barriers were due in part to specific eligibility exclusions, but they also occurred even when immigrant families were eligible. Following the expiration of the payments at the end of 2021, the gains in racial equity were eroded, potentially further exacerbating racial and health inequities and increasing distrust.”