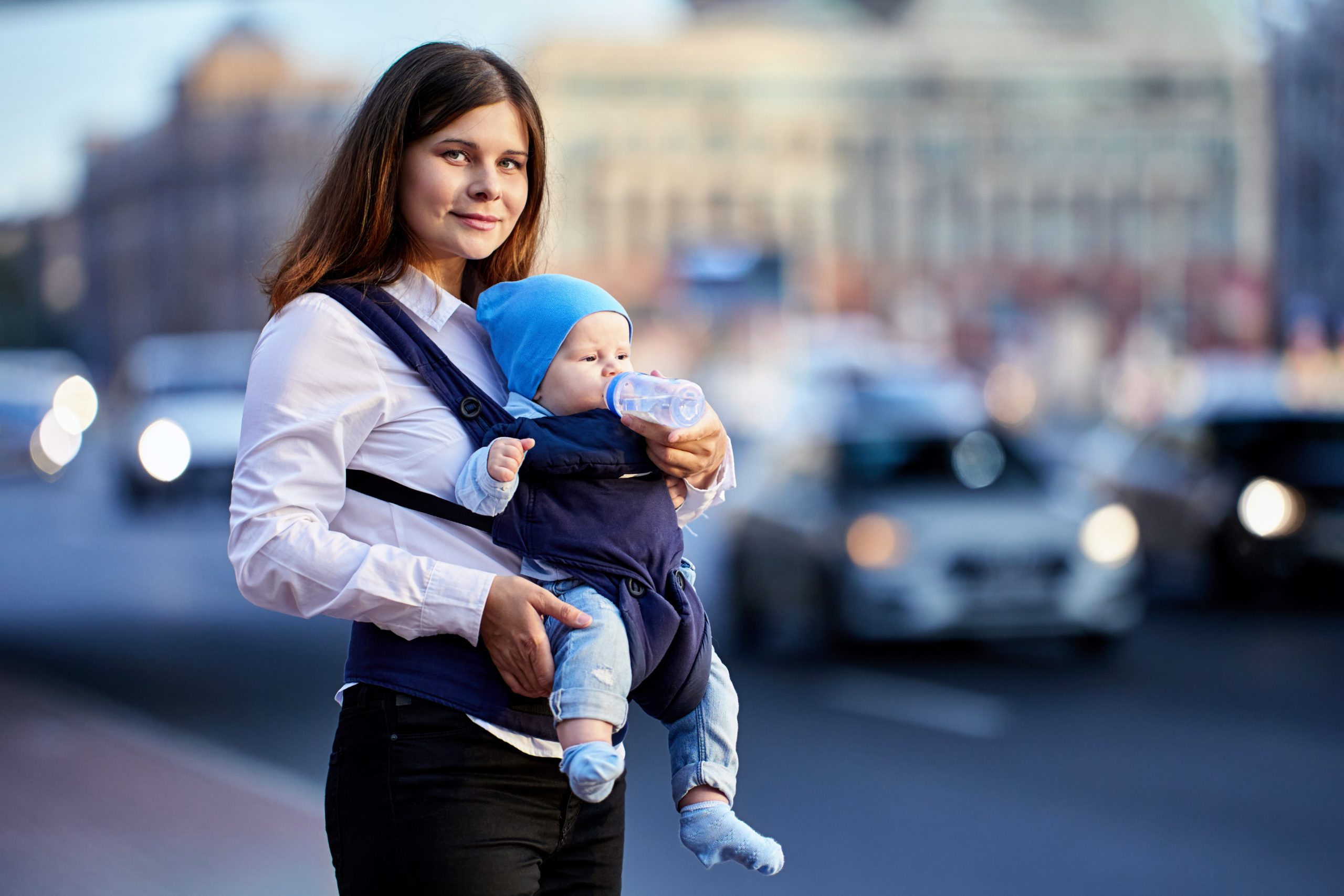 A new study has found that stop-and-go traffic may be linked to low birthweight, and as many as 1.3 mllion pregnant people may be exposed to this congestion each year.

Copious data underline the adverse health effects of vehicle-related air pollution, but there is limited research on how bottleneck traffic, in particular—rather than overall traffic volume—can lead to negative health outcomes.

Now, a new study led by a School of Public Health (BUSPH) researcher has found that traffic congestion may be linked to lower birthweight.

Published in the journal Science Advances, the study found consistent associations between traffic delays and a nine-gram reduction in birthweight among infants born to parents who reside in areas with heavy traffic, such as highways or freeways. More than 11 million people live within 150 meters of highways, and the study results showed that up to 1.3 million pregnant people, representing 27 percent of US births, may be exposed to high levels of traffic congestion annually.

“For years, we’ve had detailed models to predict air pollution, but these models largely omit traffic congestion—because it could not be measured at a large-scale,” says study lead and corresponding author Mary Willis, assistant professor of epidemiology. “If there are 10,000 vehicles on a road doing stop-and-go traffic, the air pollution concentrations, and likely composition, is very different compared to 10,000 vehicles at free-flow speeds. Our results show that there are likely health impacts specific to congestion, which are not included in most environmental risk assessments or cost-benefit analyses—and we think that those should start to be included in the conversation.”

Traffic delays have risen steadily across the country since 1982, and the researchers chose to examine potential links to low birthweight because it can lead to immediate and long-term consequences, such as difficulty breathing, cardiovascular disease, cognitive impairment, and premature mortality.

This study is the first to examine the impact of congestion on birth outcomes, in part due to challenges measuring traffic delays in large geographic areas. Willis and colleagues utilized almost 580,000 birth certificates in Texas and measured congestion levels through data from connected vehicles and devices that reflect actual driving volumes and speed. After controlling for background air pollution levels, transportation noise, and other environmental co-exposures, the results also indicated that mothers who lived closer to highways and freeways experienced slightly larger impacts from traffic jams, with 260,000 pregnancies occurring in the highest-congestion areas.

While a nine-gram reduction in weight is a relatively small decrease, the researchers say this finding lends important implications for population and environmental health.

“A nine-gram decrease alone isn’t a clinically significant result on its own, but this result indicates that some sort of biological impacts may be happening, which will push some babies into a clinically relevant adverse impact of low birth weight,” Willis says. “When you multiply that by 27 percent of all births being in high-congestion areas, that small decrease in birthweight does translate into a substantial potential impact at the population level.”

This data can also inform congestion-related policies and programs, which occur at the local level, unlike tailpipe emissions, which are primarily regulated at the federal level. The researchers note that stop-and-go traffic further increases air pollution through the extra wear on the brakes and tires, so reducing emissions from gas-powered cars won’t fully eliminate the hazards of congestion.

“Existing work shows that small changes to the local environment can reduce air pollution concentrations in nearby areas,” Willis says. “It can be as simple as putting up sound barriers or vegetation barriers; or using zoning approaches, and saying you can’t build a school or a daycare within a specific distance of a highway. More complex solutions may include traffic control measures such as electronic tolling or congestion pricing.”

In future work, the team plans to study the socioeconomic and racial disparities in exposures to traffic congestion, particularly how disparities may have changed over time from urbanization and gentrification in metropolitan areas.