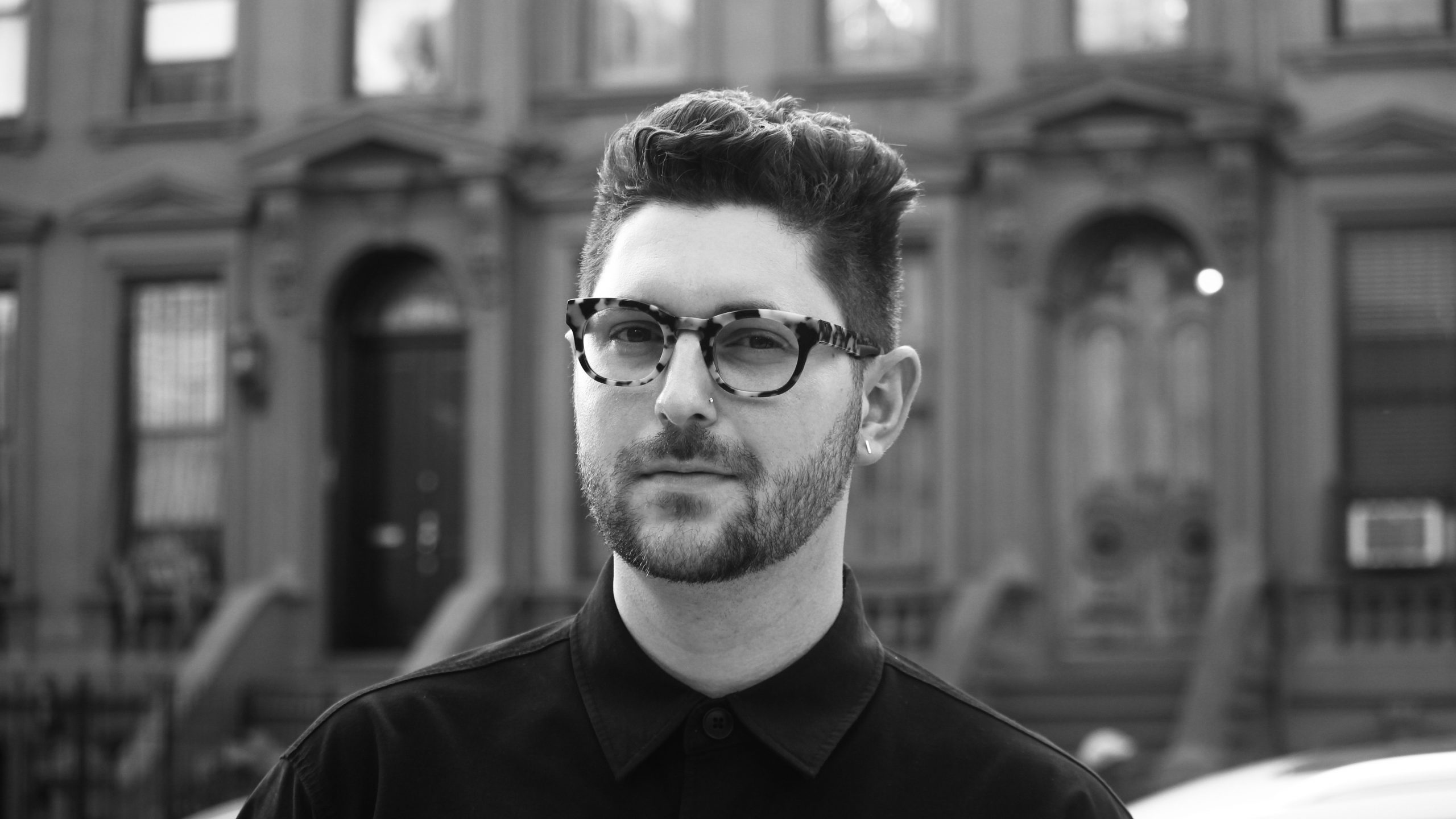 Remembering HIV and COVID-19 in Response to Monkeypox

Alum Nicholas Diamond (SPH’16) discusses his work as a co-investigator on the RESPND-MI study team, which is working to map monkeypox symptoms and exposure among queer and trans communities in New York City to inform vaccine distribution.

As of July 31, over 22,000 cases of monkeypox have been reported in 72 countries where it is not endemic. The scale of the outbreak has led the World Health Organization (WHO) to declare monkeypox—an orthopoxvirus that is related to smallpox—a “public health emergency of international concern.” This is now the second time in just two years that this designation has been made, the first being for COVID-19. Since the WHO’s declaration, city and state departments of health across the United States have declared monkeypox a public health emergency in their own jurisdictions.

The first case of monkeypox was reported in the US on May 18. Over 5,100 cases have now been reported across the country, nearly all of them in gay, bisexual, and other cis men who have sex with men, though there are cases reported in transgender people and children and potential for the virus to spill over to the general population.

As case counts continue to rapidly rise, queer and trans activists are calling for a coordinated response to prevent the virus from spreading further. However, a lack of data has made this a challenge.

Now, the Rapid Epidemiologic Study of Prevalence, Networks, and Demographics of Monkeypox Infection (RESPND-MI) study team is looking to fill this gap in data collection. By launching a LGBTQ+ community-led survey, the RESPND-MI study team is working to map monkeypox symptoms and exposure among queer and trans communities in New York City. The results will inform the distribution of limited vaccine supply and provide health education to communities who are vulnerable to the virus.

School of Public Health alum Nicholas Diamond (SPH ’16) is a co-investigator on RESPND-MI, where he is leveraging his expertise to lead the study’s marketing and communications campaign. He is working with the advertising agency Burness to launch MPX NYC, a campaign of RESPND-MI, which will use out-of-home advertisements, Cameo recordings from queer and trans influencers, and paid advertising on social media and Google to encourage participation in the survey.

In addition to this work, Diamond is the manager of editorial services at Elizabeth Glaser Pediatric AIDS Foundation, where he uses his past training as managing editor of Public Health Post.

Diamond sat down with us to discuss his work on RESPND-MI, the public health landscape in the face of two international health emergencies, and how folks can get involved.

How does the survey work, and what are the overarching goals?

We are leveraging a strategic, community-led, creative marketing and communications campaign to engage LGBTQ+ communities in New York City. The campaign will encourage queer and trans communities to take the survey anonymously, share any monkeypox-related symptoms, and send a link to their friends and sexual partners so that we can build a social network of communities who may have been exposed to the monkeypox virus. This data will then be shared with public health departments, researchers, and policymakers to inform how they can distribute the limited vaccine supply.

In addition to collecting this data, there will be a landing page at the end of the survey that will help to educate users about symptoms of monkeypox, as well as prevention, testing, treatment, and vaccines. All of this information was adapted for American LGBTQ+ communities through a collaboration with PrEPster, an LGBT community-based organization in the UK. They have had a few weeks ahead of us to get started on educating people because the outbreak started in Europe before it presented here in the US.

The fact that RESPND-MI is community-led really speaks to the slow and uncoordinated response of this moment. Can you talk more about that and why this survey is needed right now?

The study team has been calling for a bolstered testing program for monkeypox since the outbreak started in May 2022. Here we are months later, and we are seeing almost 1,400 cases of monkeypox in New York City, which is a vast underestimate of what is actually in the community because we have inadequate testing. There are 1.4 million doses of the JYNNEOS vaccine in a freezer in Denmark, and it took weeks to get those doses out of the government’s national stockpile because it failed to procure enough of them on time. That is scandalous.

There have been no health education campaigns in time for communities who are most affected or for healthcare providers. The lack of information on harm reduction is why I wrote tips for safe sex in POZ with my friends and colleagues Dr. Joseph Osmundson and Grant Roth. City and state departments of health are now interested in disseminating that messaging on their channels.

There is also an experimental treatment called TPOXX, which has been slow to be released. Because of the CDC’s administrative hurdles, providers had to spend four hours on each patient to complete a 16-step process in order to get patients on this treatment.

Essentially, there has been a slow government response, which means that queer and trans activists are having to lean on the lessons that we learned during HIV and COVID-19 in order to build a community response to this outbreak. We had to learn how to take care of ourselves during HIV, and that seems to be the case again during monkeypox because a lot of the government response has been slow to take care of us.

Time and again, the response to monkeypox is being compared to that of COVID-19. Can you talk more about this comparison and how you have seen the response play out?

In the first two opportunities there were for LGBTQ+ people to get the monkeypox vaccine in New York City, the appointment scheduler crashed within the first few minutes, and the appointments were all booked by mostly wealthy white, gay, cis men in the Chelsea neighborhood of New York City. City and state departments of health botched the rollout, which is why I spoke about my experience trying to access a vaccine with The New York Times. There was a lot of activism among the RESPND-MI co-investigators and other activists who spoke out to demand that the department of health open more spaces to vaccinate people in Harlem, Bronx, Queens, Brooklyn, and Staten Island because we wanted to make sure that we were distributing the vaccine to people who were most vulnerable, not only to white, wealthy, gay, cis men in Chelsea.

There was an opportunity to use the infrastructure that was built for distributing COVID-19 vaccines to distribute monkeypox vaccines, and they didn’t use that. We learned so many lessons about equity for COVID-19 testing, prevention, and treatment, and those lessons have not been kept in mind during the monkeypox response.

We must not forget that monkeypox has been endemic in west and central Africa for decades. The global health industry must move to vaccinate populations in this region of the world, not only those in the global north. Many communities in those regions of the world were also last to receive COVID-19 vaccines.

How can people support or get involved with RESPND-MI?

There are a lot of different ways to get involved. If you are reading this and you are an LGBTQ+ person in New York City, please take the survey. We are launching in mid-August 2022, and we need participation from the community if we want to contain this outbreak. If you are a public health student or researcher, you can keep an eye out for the study’s results to learn more about how Dr. Keletso Makofane—my husband and the principal investigator—is using novel methods in social network epidemiology to map people’s symptoms and exposure to monkeypox. If you are a policymaker, you can also refer to those results for informing law, policy, and programs.

Remembering HIV and COVID-19 in Response to Monkeypox