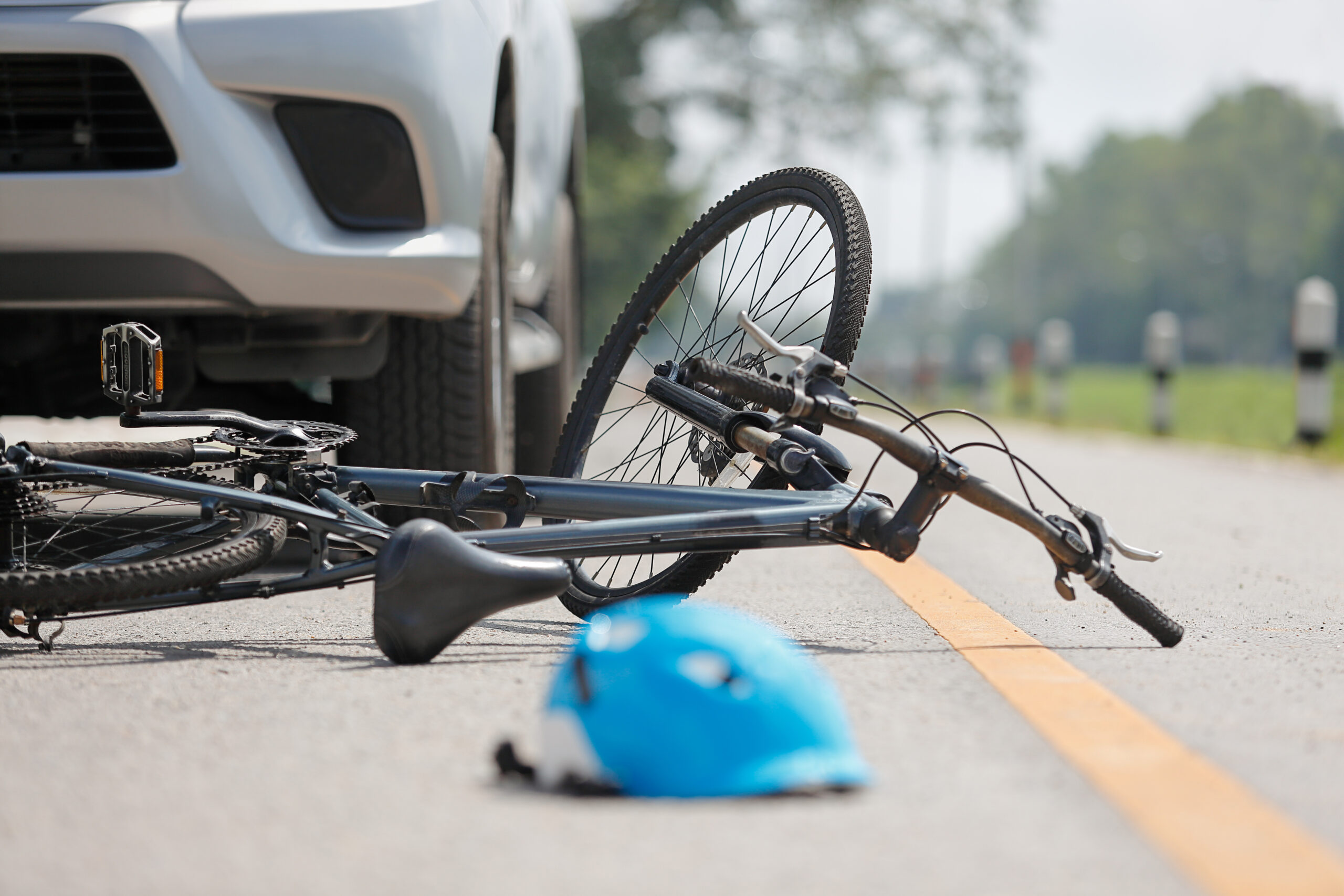 In 2021, nearly 43,000 people died in motor vehicle-related crashes in the United States—the highest number of US traffic fatalities since 2005, and more than a 10 percent increase from 2020 mortality estimates. Meanwhile, US pedestrian deaths have reached a 40-year high.

Now, a new analysis suggests that this worsening and preventable public health problem affects certain populations more than others.

Published in the American Journal of Preventive Medicine, the study found that travel distances vary among racial/ethnic groups when walking, cycling, or driving—and when these differences in activity levels are taken into account, Black Americans had the highest traffic fatality rate per mile traveled and across all modes, followed by Hispanics, Whites, and Asians. These disparities were particularly stark for walking and cycling, and during evening hours.

We have created a system where walking and cycling are more dangerous than driving.

The study provides a more accurate assessment of racial/ethnic disparities in traffic deaths than previous traffic mortality studies, which have not accounted for these differences in travel distances, and thus, underestimated both the traffic-related risks and deaths that Black and Hispanic Americans experience.

These findings may also point to structural racism within the US transportation system, the researchers say.

“We have created a system where walking and cycling are more dangerous than driving, and where Black and Hispanic Americans are at greater risk of fatality per mile traveled than White Americans,” says study corresponding author Matthew Raifman, a doctoral candidate studying transport, climate, and health at BUSPH. “It’s important to consider these disparities in traffic fatalities within the context of a transport system that suffers from racial bias—from the placement of roads, to traffic stops, to the way that ride-hail applications pair riders with drivers.”

“Our results strengthen the case for investing resources in communities of color facing the highest traffic fatality risks,” says study coauthor Ernani Choma, a research fellow in the Department of Environmental Health at Harvard Chan School, and who contributed equally to the paper.

During evening hours, race/ethnicity disparities in traffic deaths were exacerbated for walking; Black Americans were 3.4 times more likely to die during this time of the day than White Americans.

Traffic fatality rates and travel activity levels for Hispanics followed less stark, but similar patterns. Asian Americans had the lowest fatality rates compared to Whites across all modes of travel and situations analyzed in the study.

These findings lend important implications for policies that support investments in transportation infrastructure, as well as improvements in equitable transportation access and safety that could improve health outcomes through increased outdoor physical activity for the populations that could benefit most.

“We know that chronic diseases, such as diabetes and cardiovascular disease, disproportionately affect Black and Hispanic Americans and can be improved through increased physical activity,” says Choma. “But each time a Black American takes a one-mile cycling trip, the fatality risk is 4.5 times the risk of a White American. Policy decisions could be made to reduce these disparities, so that Black Americans are able to safely and equitably enjoy the health benefits of cycling.”

The researchers hope that future studies explore the root causes of these disparities and examine this data at the state and local levels, where infrastructure decisions and investments are usually made. The current findings also come at a time of opportunity, Raifman says.