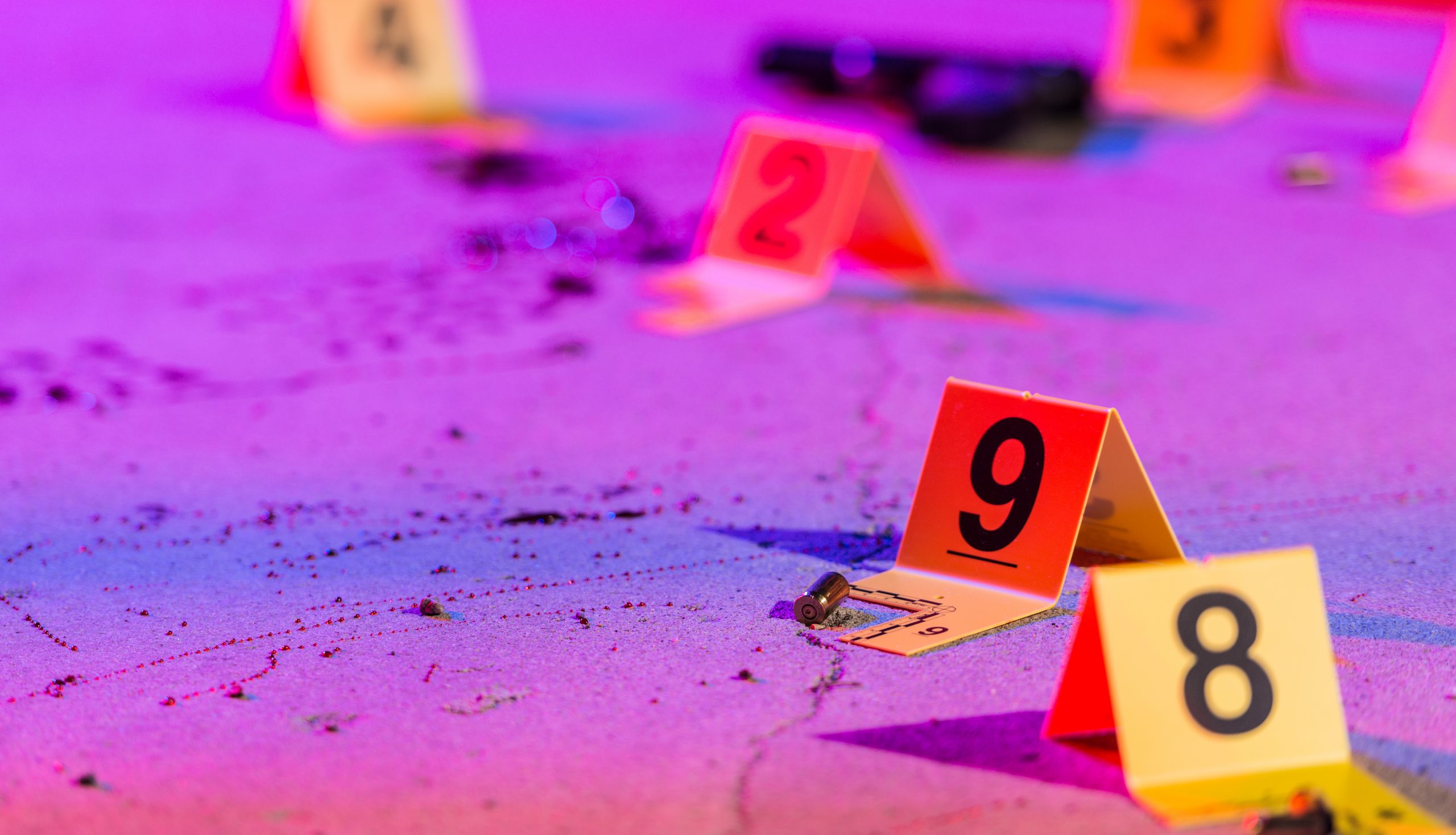 Jonathan Jay will explore interventions to help eliminate these disparities, as Black youth are 20 times more likely to be fatally shot than White youth.

The five-year grant, totaling $642,060, is one of the few career development awards from the National Institutes of Health that focus on gun violence. The grant will support Jay’s goal to develop research that will help eliminate racial/ethnic disparities in gun violence, particularly among youth in cities, where gun violence exposure is most prevalent. It will include training in structural racism and health disparities, community-engaged research, computer simulation modeling, and economic evaluation.

Nationally, Black youth are 20 times more likely, and Hispanic youth are 4.4 times more likely, to be fatally shot than White youth at ages 18-24. In collaboration with the Boston Public Health Commission and a mentorship team, Jay will focus this research largely in Boston, where gun homicide disparities for Black youth are more than double the national levels. The team will compare interventions that target racial segregation and disinvestment in neighborhoods, which are underlying contributors to the disproportionate gun death rate among youth of color.

“In Boston, Black youth are more than 40 times more likely than White youth to die from a gun homicide,” says Jay, who is also the director of SPH’s Research on Innovations for Safety and Equity (RISE) Lab. “It’s clear that no single intervention will do the whole job. We need to combine interventions focused on specific individuals and families, such as the Violence Intervention and Advocacy Program at Boston Medical Center, along with interventions that make physical and social environments safer. To eliminate disparities, we’ve got to look at the roots of the disparities, which include aspects of structural racism, such as residential segregation and neighborhood disinvestment.”

The computer simulation modeling will be a critical part of the research, enabling the team to conduct virtual experiments that compare different combinations of interventions, he says.

The project builds upon Jay’s prior research on place-based interventions for violence prevention, as well as postdoctoral training in youth firearm injury and computational epidemiology. His recent work found that gun injuries in Massachusetts, as well as racial disparities in youth exposure to gun violence nationwide, increased during the first year of the COVID-19 pandemic.

At SPH, Emily Rothman, professor of community health sciences, will serve as Jay’s primary mentor, and Dean Sandro Galea will serve as an advisor.